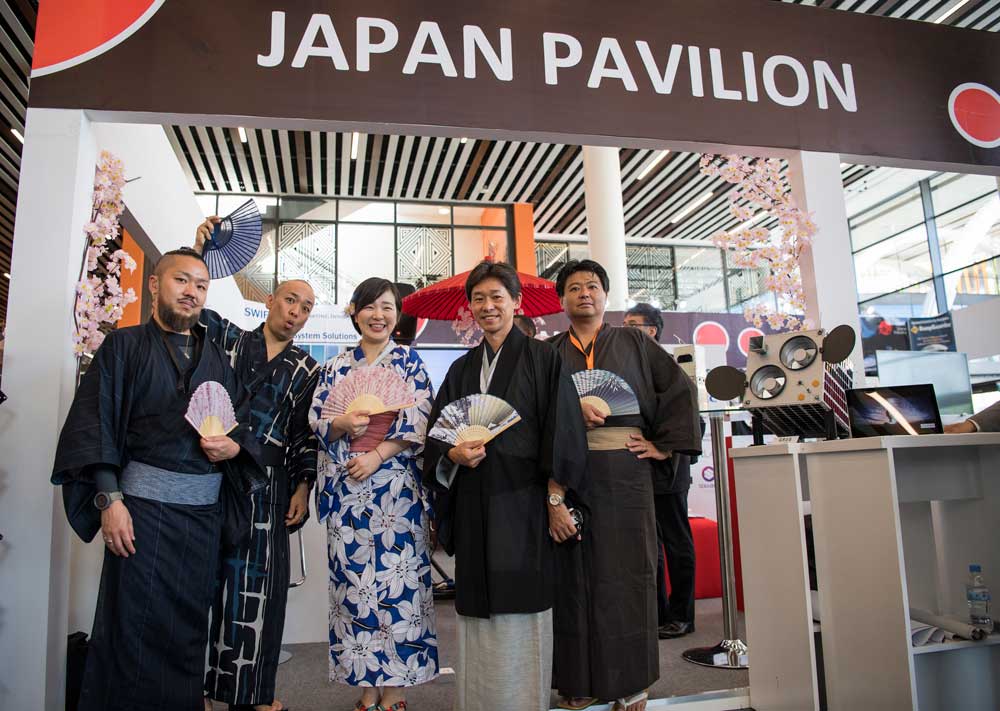 Rwanda weather forecast will, effective next year become the most accurate of all after a new deal between the country and a Japanese satellite institution was reached.

On May 9, Rwanda signed a Space Inclusion in Africa agreement with Japanese government to start training Rwandan engineers in fabricating local satellites in big data, weather and space technology.

The agreement is part of Japanese African program to train satellite engineers, to provide required information and date in different areas, but the program starts with Rwanda.

Six Rwandan engineers will benefit from the training this year.

The Agreement was signed in the sideline of Transform Afirica summit between Rwanda Utilities Regulatory Authority (RURA) and, on Japanese side, Takayoshi Fukuyo, Representative of Director of Space Edge Lab. (SEL), Professor Shinichi Nakasuka and Dr. Ryosuke Shibasaki, Professors of Laboratories of the University of Tokyo.

Already, the milestone stage of this project was already reached.

Nakasuka said that the first satellite data transmission on Rwanda was tested in March this year in Kicukiro, city of Kigali.

Nakasuka said that the first satellite data transmission on Rwanda was tested in March and the plan is to build a satellite station in Rwanda, which has already started in Kicukiro district alongside train Rwandans to develop smaller satellite to feed in various data.

For Rwanda’s regulator, this deal comes at a time when the country is opening its capacity into space technology and a growing space technology development in private businesses and schools.

“Our regulatory policies have been put in place to facilitate private developers and implementation of the space policy, with time these policies can be changed at the regulation and implementation levels” said Lt. Col Patrick Nyirishema, the Director General of RURA.

Meanwhile, a similar agreement was also signed between Smart Africa to start a collaboration in the field of spacecraft engineering and associated fields of information and communication technology to promote the Space Inclusion initiative.

This is line with the Smart Africa Alliance goals of creating a single digital market.

Dr. Hamadoun Toure, Executive Director, SMART Africa said that the secretariat will offer scholarships to African innovators and basing on the technology development in Rwanda, the continent has a commitment to ensuring ICT innovation in space science enables Africa’s transformation.

“At least six Africans will be trained in Japan annually with a high possibility of sending Japans trainers to Rwanda as our starting point of expanding systems engineering technology in Africa,” said Prof. Nakasuka.