Rwanda Advance to Second Round of FIBA World Cup Qualifiers 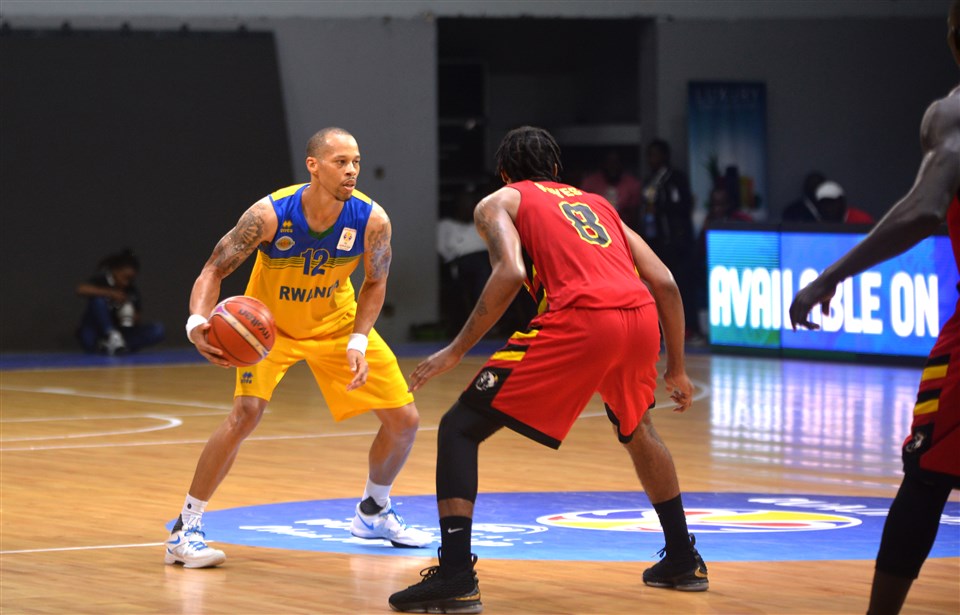 Kenneth Gasana has played a major role in Rwanda’s qualification for the next round of the African Qualifiers.

By beating Uganda 92-79, Rwanda grabbed the last spot available for Group B for the Second Round of the FIBA Basketball World Cup 2019 African Qualifiers.

Inspired by a group of young players led by Kenneth Gasana, Rwanda’s victory over regional neighbours saw them become the only East African representative in the battle for a spot in next year’s FIBA Basketball World Cup in China.

It’s a highly significant victory for Rwanda, especially as these two teams became in recent years synonymous with the rivalry of East African basketball.

Uganda entered the second-leg of Group B trailing group leaders Nigeria and ahead of Rwanda but ended up in the last place, while Rwanda beat Mali 82-72 on Friday before closing out the First Round with a much-need triumph.

While Rwanda move to the next round with a 3-3 record, Uganda return home with a 1-5 mark and a lot of homework to do.

The first leg of the second round tournament will take place during the fourth window between September 10 and 18 before the return leg between November 26 and December 4.

US Commends Rwanda on Peacekeeping, Progress

Another Gang Attack on Rwanda from Burundi