Court of Appeal to Reduce Delays in Justice Delivery – Kagame 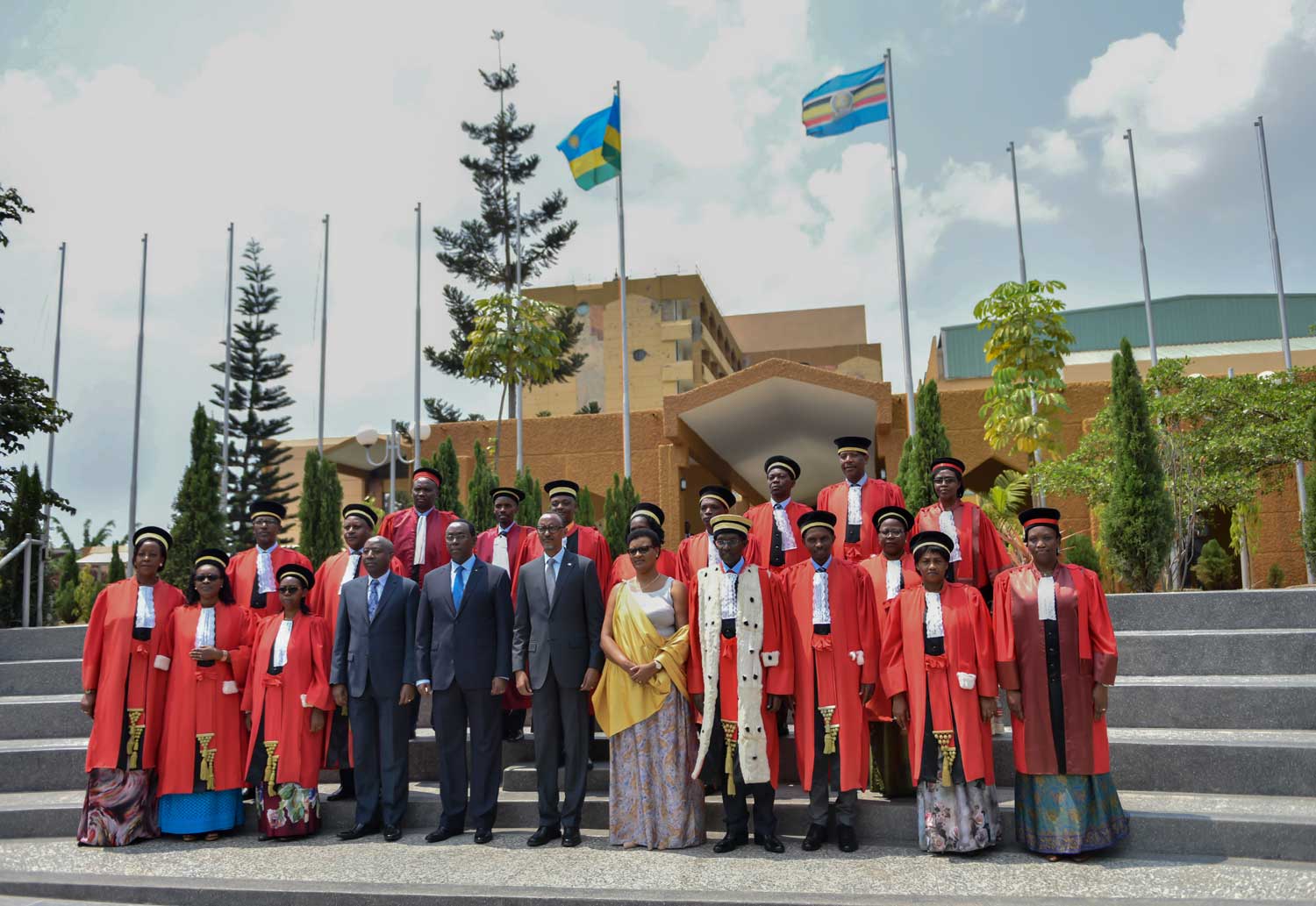 He was presiding over the swearing-in-ceremony of 17 Judges in the newly established Court of Appeal, Supreme Court, High Court and Commercial High Court.

The new Court of Appeal will limit the work log in the Supreme Court, cutting the time a case spends in court.

The Supreme Court, as well as being the final court of appeal, remains the highest court in the hierarchy of judiciary in Rwanda.

Aimé Muyoboke Karimunda was sworn-in as President of the new Court of Appeal, while Marie Thérèse Mukamulisa was swon-in as his Vice President.

On the newly established Court of Appeal, President Kagame said that it comes in to ensure that Rwandans get justice in shortest delays.

“This court will ensure that justice is served in the shortest delays. This is what Rwandans want our justice system to be defined by. Because we know that justice delayed is justice denied,” Kagame said. 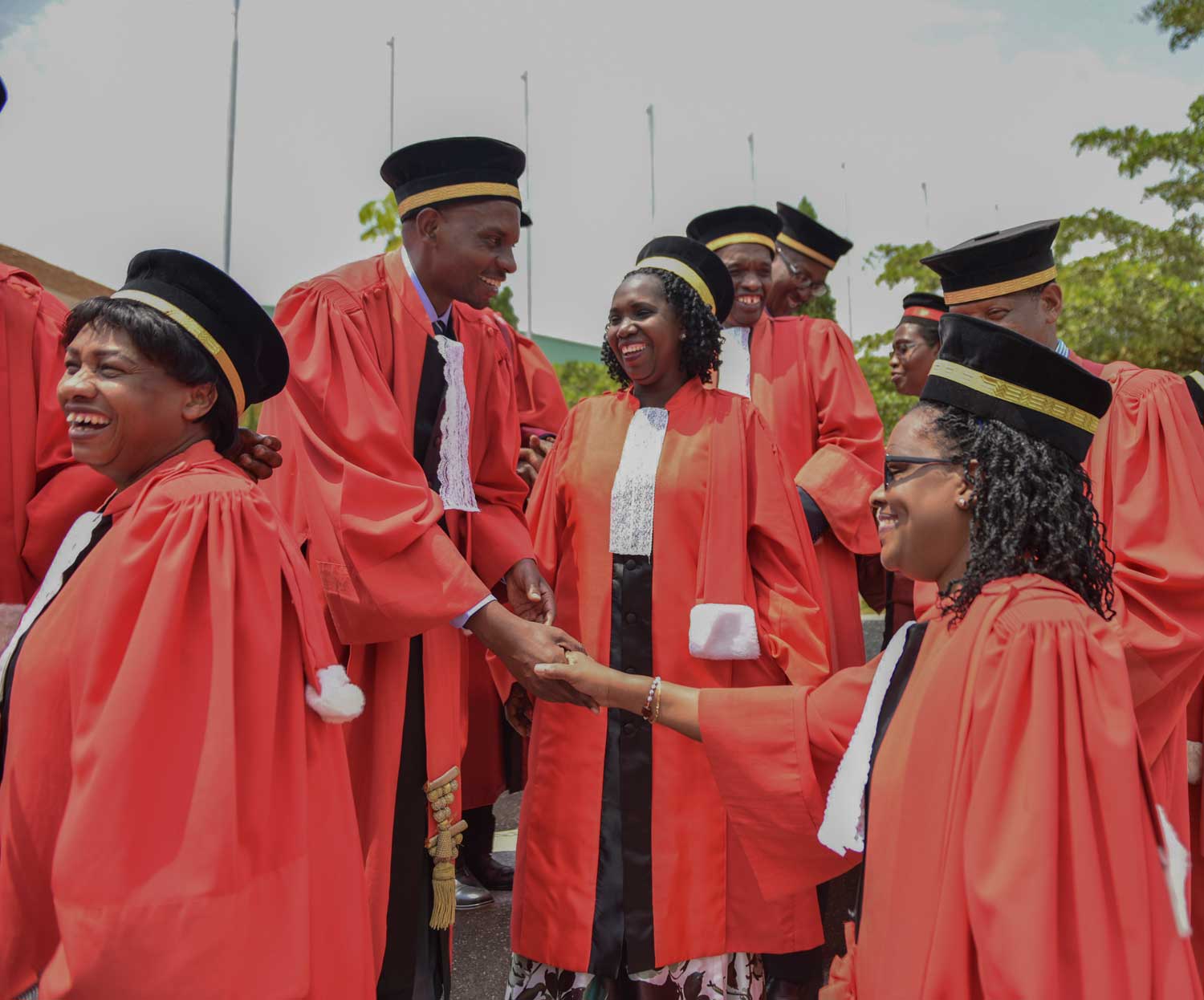 With its establishment, Kagame said: “The Supreme Court will now focus on upholding the Constitution and ensuring the laws of our country are in line with the Constitution.”

The President said that for the past 20 years, his government has been transforming the Justice System, and results have been impressively declared in several global reports.

“The fair justice system in Rwanda is what gives confidence to citizens and foreign investors to work knowing their rights will be respected and everyone will be held accountable by the law,” the President said.

By 2012, it took at least 66 months for a case to start being heard in the Supreme Court which has since been reduced to 20 months.

In the high court, this has dropped from 11 months to three months in the same period, as a result of judicial reforms.

Speaking while presiding over the swearing-in ceremony at the Parliamentary building in the capital Kigali, Kagame said that: “Our justice system should not be subject to corruption and the rulings of judges should not be influenced and should always be impartial.”

Importing Commodities Africa Has Should Be Termed ‘Illicit Flow’- Kagame