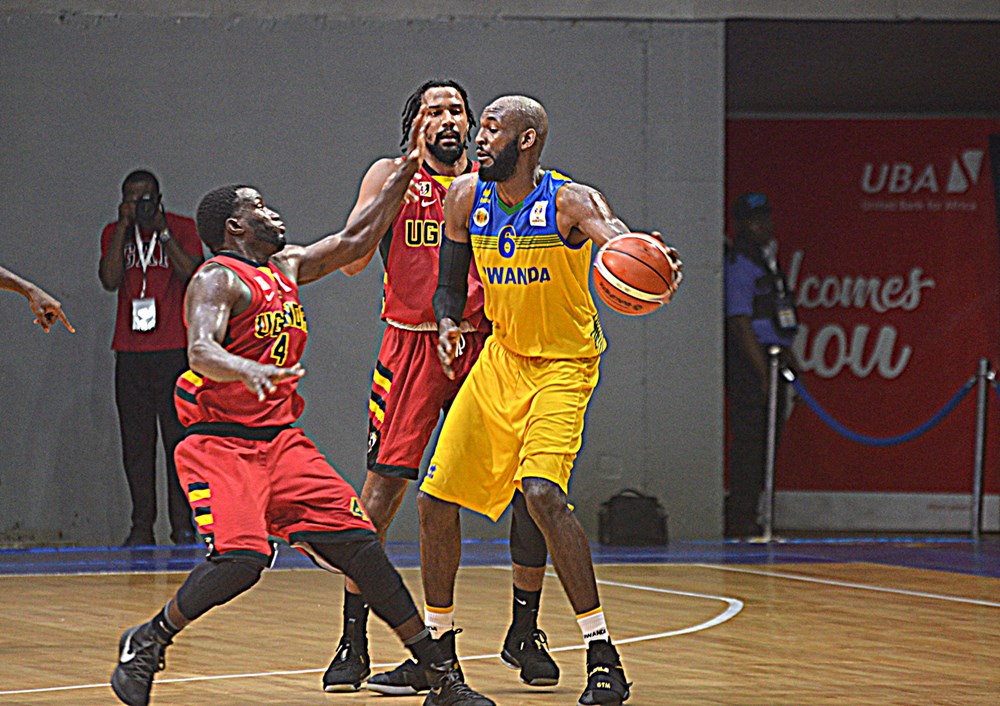 The Florida-based Rwandan basketball professional player Dan Manzi believes Rwanda has a chance to qualify for the 2019 FIBA Basketball World Cup should they stage impressive performances in the next qualification round.

Manzi made the remarks recently as Rwanda national team entered into residential camp to begin preparations of the second round of 2019 FIBA World Cup African Qualifiers.

The team, under the tutelage of Serbian coach Vladimir Bosnjak and his assistant Maxime Mwiseneza, are in camp at Five to Five Hotel in Remera and will be conducting their daily training sessions at Petit Stade-Remera before departing to Nigeria on September 10.

Speaking to FIBA.com, the centre-player Manzi said, “It is an honour to represent Rwanda and for us to qualify for the Second Round is a plus. It is a great experience we got a chance to have and play teams we never played before and we are looking forward to competing in the next round.”

Rwanda sit in fourth position in Group F with nine points tied with Central African Republic who have a better goal difference but Manzi believes they have a qualification chance.

He said, “I think we have a chance to compete and be able to qualify for the World Cup. It would be amazing experience to step up to the next level. It will take hard work and effort and most importantly sticking together as a team no matter the circumstances we face.”

Rwanda’s Group F first leg fixtures are scheduled for September 14-16 at the Indoor Sports Hall of the National Stadium in Lagos, Nigeria. The competition will attract six teams that advanced to the second round of qualifiers last month.

Africa has five slots including the top two from Group E and F as well as the third best side that will automatically qualify for the FIBA Basketball World Cup 2019 in China.