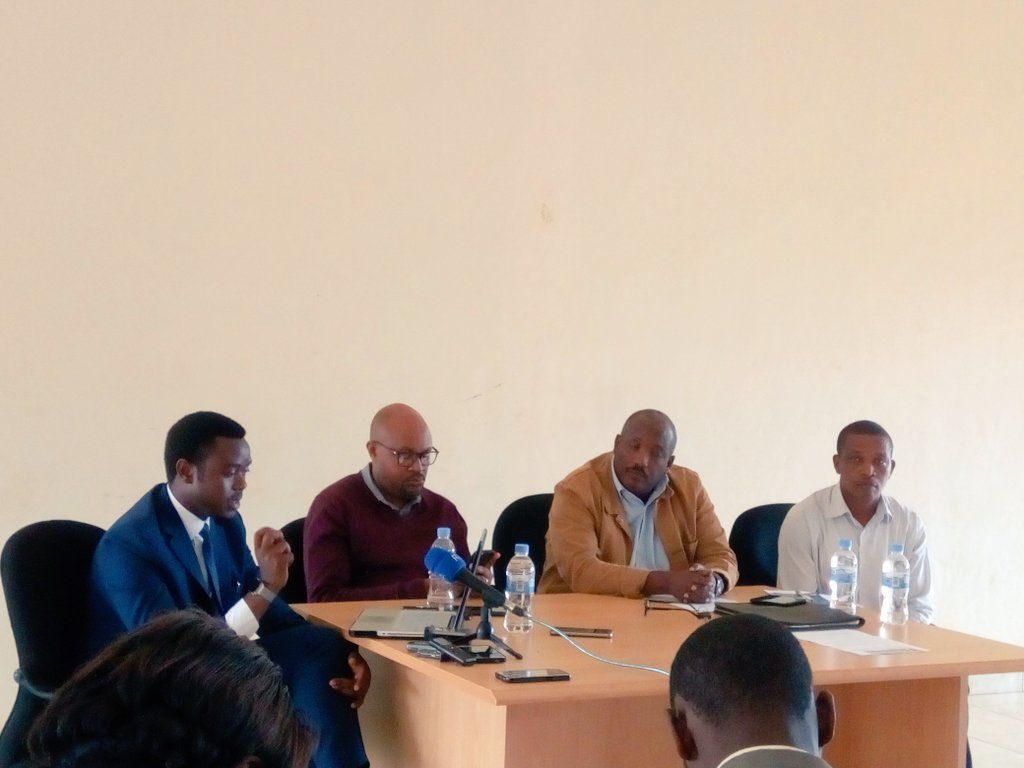 Ibuka, the umbrella of 1994 Genocide Survivor Associations has expressed concern about a continuous resolve of the Mechanism of International Criminal Tribunal (MICT) to undermine its petition in regards to early release of Genocide convicts.

A couple of years back, Rwanda challenged the decision of MICT’s president, Theodor Meron who either freed, reduced sentences or acquitted more than a dozen people – all of who planned and executed the 1994 Genocide against the Tutsi.

The 88 years old Meron managed to extend his contract this year, despite having attained retirement age.

During a press conference on Monday, Ibuka criticised Meron’s continued effort to undermine Genocide survivors and to deny them justice.

Prof. Jean Pierre Dusingizemungu, president of Ibuka said that Meron declined to consider submission of his organization calling it a submission from “a third party” to the case of early release, which cannot be considered.

“Currently, we are very sad to hear about the decision made by President Theodor Meron prohibiting third party (including genocide survivors and victims) from sending any request or any sort of intervention in the early release procedures,” Dusingizemungu said.

The Ibuka president further said, that it is absurd for Meron to think that the early release does not affect IBUKA in any way.

“Genocide survivors are supposed to give ideas, feelings and arguments on the matter of early release because the crimes were committed in the communities where convicts will go back after their release,” Dusingizemungu said.

Part of Meron’s statement of July 20 that was quoted by Ibuka with disappointment reads;

“As the preliminary matter, I consider that only parties mentioned in the requests to Rwanda, first interim orders and second interim orders have direct interest in these proceedings, and accordingly only the parties have prima facie standing to make submissions in regard to the applications.”

He was also quoted as saying: “in this regard, I note that I sought the views of Rwanda pursuant to paragraph 4(d) of the practice direction. Neither the rules practice direction nor in this context the requests to Rwanda, provides any third party to the proceedings standing to make submissions on whether an application for the pardon, commutation of sentence or early release should be granted.”

Damascene Ndabirora, Ibuka’s legal advisor said that Meron made a very big mistake of excluding the Genocide survivor’s council which made the submission about the early release.

“Those who were released deny the genocide while saying that there was double genocide and have never been apologetic about their crimes, not even after release,” Ndabirora said.

“This has created worry and negative feeling among Genocide survivors about the protocol of releasing convicts.”