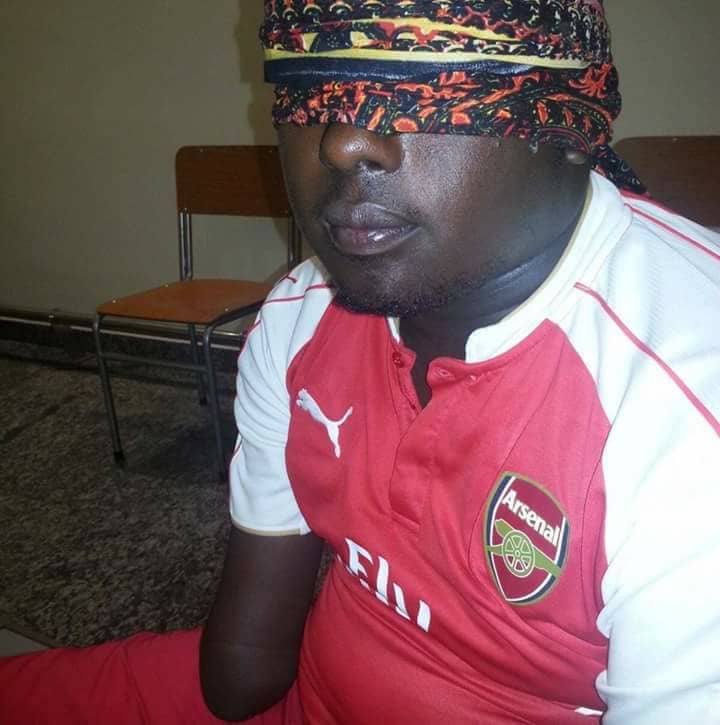 Habumugisha was picked, blindfolded by Zambian security agencies while watching a football match in Lusaka, Zambia.

Two Rwandans living in Zambia have won a case at a Zambian High Court following the decision by Home Affairs Ministry to deport them back home.

“I hold that the declaration made by the minister of home affairs was ultra vires; that the applicants are not immigrants, but are refugees, The decision to deport the applicants was invalid and I also declare,” Justice Pixie Yangailo pronounced in a delivered statement to the media.

In 2015, the two Rwandans; Innocent Habumugisha and Egide Rwasibo – a medical doctor who worked at University Teaching Hospital in Zambia, were deported to Rwanda on accusations they were sabotaging Zambian peace.

For 18 years, Innocent Habumugisha had lived in Zambia as a refugee. In 2010, together with Egide Rwasibo, they took a decision to come back home and process a Rwandan passport which would later grant them access to regular travels back home and forth.

They were successful. However, the successful acquisition of a Rwandan passport marked the start of their fate – dealing with massive death threats.

“A community of Rwandan extremists living in Zambia started sending me death threats accusing me of working with Rwandan government. They smeared my name in a very corner of Zambian security agencies,” Habumugisha told KT Press in a phone interview on Friday, August 24.

On the Boxing Day of 2015, Habumugisha – a staunch Arsenal fan, left his Lusaka home and went to watch his team as it took on Southampton.

Little did he know that he would not even watch the game’s first 45 minutes. Around 2pm Zambian time, Habumugisha was stormed by a group of men in plain clothes.

“They whisked me away in a vehicle. I was blindfolded. That is when I last saw them,” Habumugisha narrated to KT Press.

All he could hear was a moving vehicle. “They told me that they were Zambian security agents” Habumugisha told KT Press. He was reportedly taken to a safe house in Karundu near the University of Zambia.

He spent a night in a similar state. Later on, he had a voice of another Rwandan brought to the same safe house. That was Egide Rwasibo, he said. “We reconnected at the safe house,” he told KT Press.

On the second day, December 27, 2015, a number of vehicles surfaced at the safe house and transported Habumugisha and Rwasibo to the airport.

“We were deported to Rwanda without any legal notice,” said Habumugisha.

At Kigali International Airport, Immigration officers said the deported suspects had no legal documents – hence turning down a deportation plea by Zambian officials.

The Immigration, however, received the two citizens like any Rwandan returning home, but refused deportation talk since it did not follow routine procedures.

“Our families back in Zambia hired a lawyer who started a court battle until Wednesday when the high court reversed the decision by home affairs Minister,” Habumugisha told KT Press on Friday.

With the court decision, Habumugisha and Rwasibo can now return to Zambia and reconnect with their families. “We are happy that Justice has prevailed,” said Habumugisha.