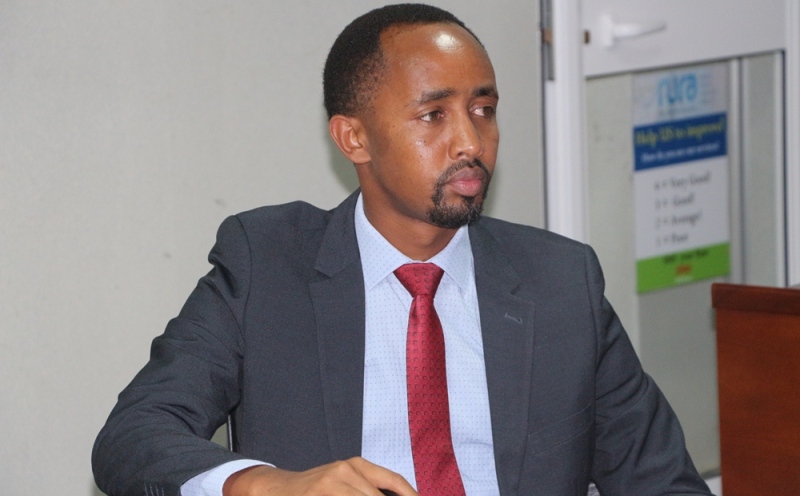 Both officials (Uwayezu and Ruhamiriza) are being quizzed by RIB officials.

The allegation spread across media outlets when Confederation of African Football (CAF) Referee Jackson Pavaza claimed to have been offered a bribe by both Ferwafa officials with intentions to manipulate the 2019 AFCON Qualifier between Rwanda and Cote d’Ivoire.

Pavaza who was the Centre referee assisted by three other Namibian officials, David Shaanika, Shoovaleka Nehemia and Matheus Kanyanga, accused Ferwafa officials to bribe him with money that was packed in brown envelope.

Reporting the case to CAF, Pavaza said that “The money was in a brown envelope. I did not try to count it or see how much it was. I just told them that I do not accept any gifts from anyone, as per CAF regulations. I rejected it and reported the matter to CAF,” Pavaza said.

Soft and Safe Dialogue about Mental Health in Rwanda