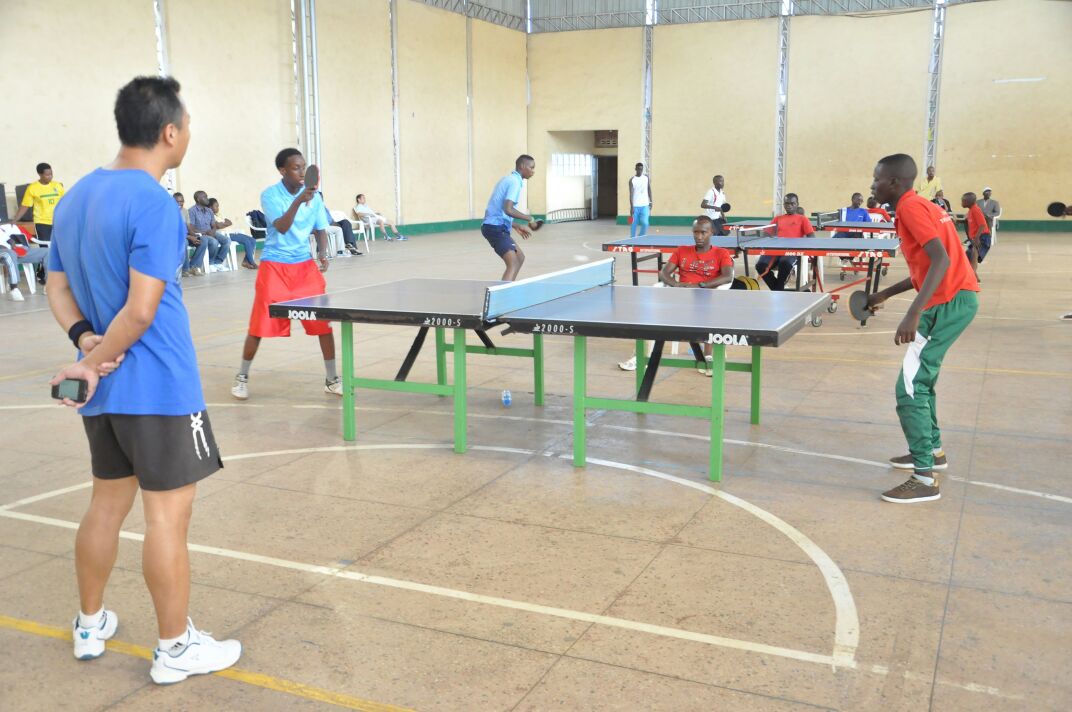 Rwanda will play host to ten regional countries in the first ever 2019 edition of the East Africa Junior Table Tennis Championship slated for Thursday, November 30 to December 2, 2018 in Kigali City.

Rwanda Table Tennis Federation, in its drive to raise the profile of table tennis will stage its first international tournament at the Green Hills Academy Gymnasium in Nyarutarama.

Innocent Bahati, the Secretary-General of Rwanda Table Tennis Federation told media recently that nine countries in the region had confirmed their participation in the three day tournament.

The tournament, an opportunity for the country to showcase its potential as well as to attract more people to the sport, will commence with an umpires and coaches training programme; the initiative being very much the brainchild of John Bosco Burungi, the President of the Rwanda Table Tennis Federation.

“This will be our first biggest regional ITTF competition to be hosted in Rwanda. The Rwanda Table Tennis Federation believes hosting such big competitions will yet again boost the sport in terms of awareness and will attract the public to join the sport in Rwanda, especially among youths at grassroots,”

“We also plan to organize training camps, where parents can register their children who are interested in learning and playing the game. We have a long term strategic plan, which includes developing the sport in schools, at training centers as well as increasing the number of clubs countrywide,” added Burungi.

Notably, the event is supported by Rao Hongwei, the Chinese Ambassador in Rwanda.