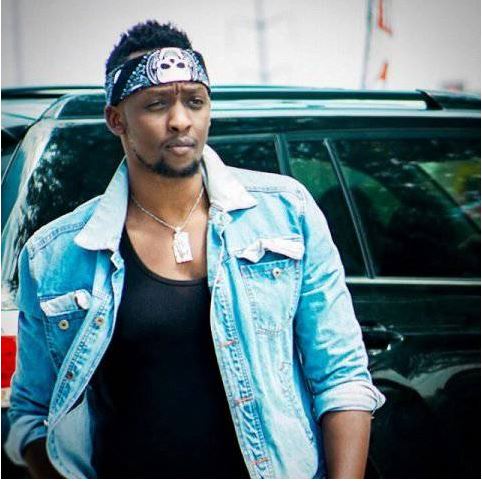 Meddy had shows on both 28th and 30th December in Burundi’s capital and tickets were already being sold on the streets, but he ended up dropping it.

According to close friends and Meddy’s team, the singer is afraid to perform in the war torn country Burundi over threats that were spread on social media.

“It’s true Meddy won’t perform in Bujumbura because he still values his life. Like any other human being, you can’t sense death and still go to face it,” says one of his top managers.
The news was cemented by Meddy’s early home coming than the scheduled date of 31st as it was communicated in news.

Over the weekend Burundi’s finest Kidumu tried to counsel Meddy that he doesn’t have to be afraid over the social media threats but it did not yield any results.

Kidumu was allegedly poisoned in Burundi early this year and he talked about it over social media particularly on facebook that some people want him dead in Burundi.

Despite Kidumu’s gospel, Meddy decided to come home before the scheduled dates to enjoy festive season peacefully as he waits for much anticipated concert East African Party which is slated to take place at Amahoro stadium parking yard on 1st Jan 2019.

The Slowly hit maker Meddy will touch down at Kigali International Airport today at 5:10PM local time with Rwandair. He will straight away head at Park Inn hotel in Kiyovu for a Press conference.

The singer is flying in from Canada, Montreal where he had a massive sold out concert. Before leaving Rwanda for USA, Meddy was famous among the youth especially for his songs like Amayobera, Ubanza ngukunda and many others

CAF CC: Mukura VS to Know Play-Off Round Opponent on Friday

2018 In Review: ‘Mutware’, the Pride of Rwanda Wildlife Bows Out

Good delivery keep it up