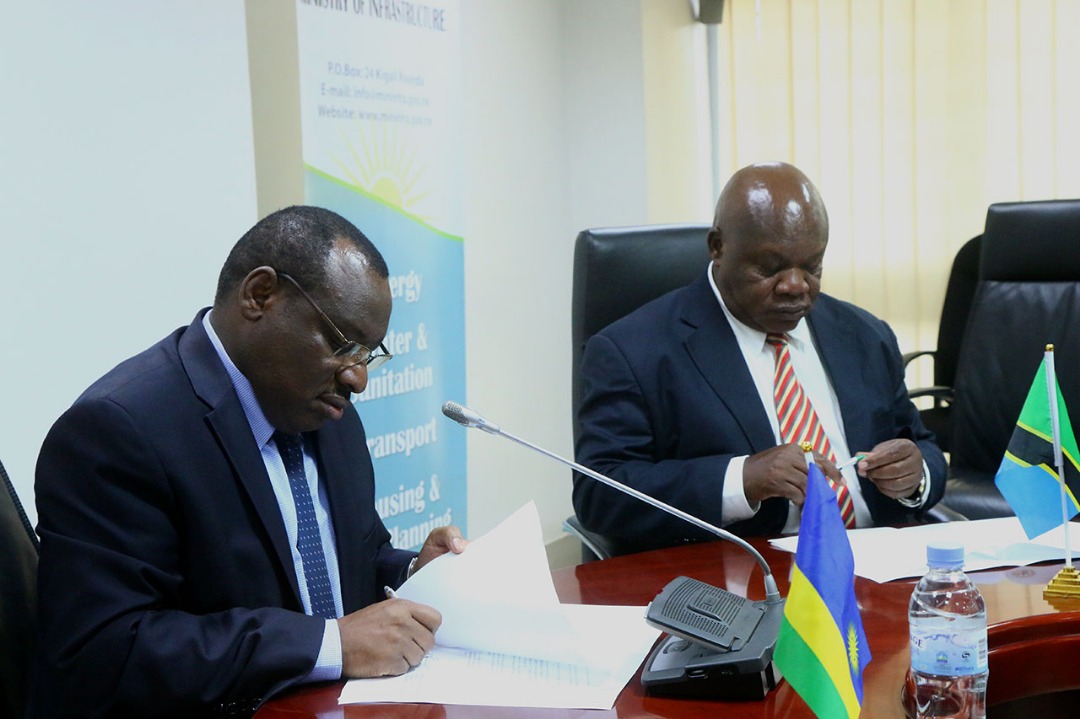 Ministers of Infrastructure and Transport from Rwanda and Tanzania have announced plans to convince President Paul Kagame and his counterpart John Pombe Magufuli to extend deadline for the official launch of the construction of Isaka-Kigali railway project.

In January this year, a communiqué that was signed by transport Ministers from both countries indicated that the $2.5 billion project would be launched in October 2018. The deadline was later extended to December this year.

However, in a consultative meeting between officials from both countries at Rwanda Ministry of Infrastructure headquarters in the capital Kigali on Tuesday, Ministers Claver Gatete and his Tanzanian counterpart Eng. Isack A. Kamwelwe said more work needs to be done and hence the starting date will have to be extended.

“We have phase one which is 300kms from Dar es Salaam to Morogoro which is now at 37% progress. Phase two is 422kms from Morogoro to Makutupora section which is at 4.6% progress. We are mobilizing now,” said Minister Kamwelwe.

The two countries have already engaged our consultants to proceed from Makutupora to Tabora, Tabora-Isaka; Isaka-Rusumo and from Rusumo to Kigali,” Minister Kamwelwe further told journalists in Kigali.

According to Minister Kamwelwe, “The importance of this project is to ease the cost of transport for the people and goods for both our countries,” he said.

Minister Kamwelwe added, “We have agreed to extend the feasibility study. The advantage of the railway is mainly to carry goods. So now we have to extend our feasibility study in order to increase the goods and mainly we are going to focus on mining because that is where we can get reliable quantity of goods,” he said.

Rwanda seeks to raise $1.2 billion – 50% of the country’s national budget ($2.58 billion) to finance construction of the150km network, while the rest, $1.3 billion will be contributed by Tanzania.

Minister Claver Gatete said that the government has engaged the African Development Bank (AfDB) on financial modalities to ensure timely financing of the project.

“We have the intention to make sure that the railway is built. The whole intention is to reduce the cost of transport for the goods and for the people and a direct impact on our social-economic development specifically in terms of trade,” Minister Gatete said.

The previous meeting between Minister Gatete and his Tanzanian counterpart – Eng. Isack Kamwelwe was in October 22 this year, in Tanzania. 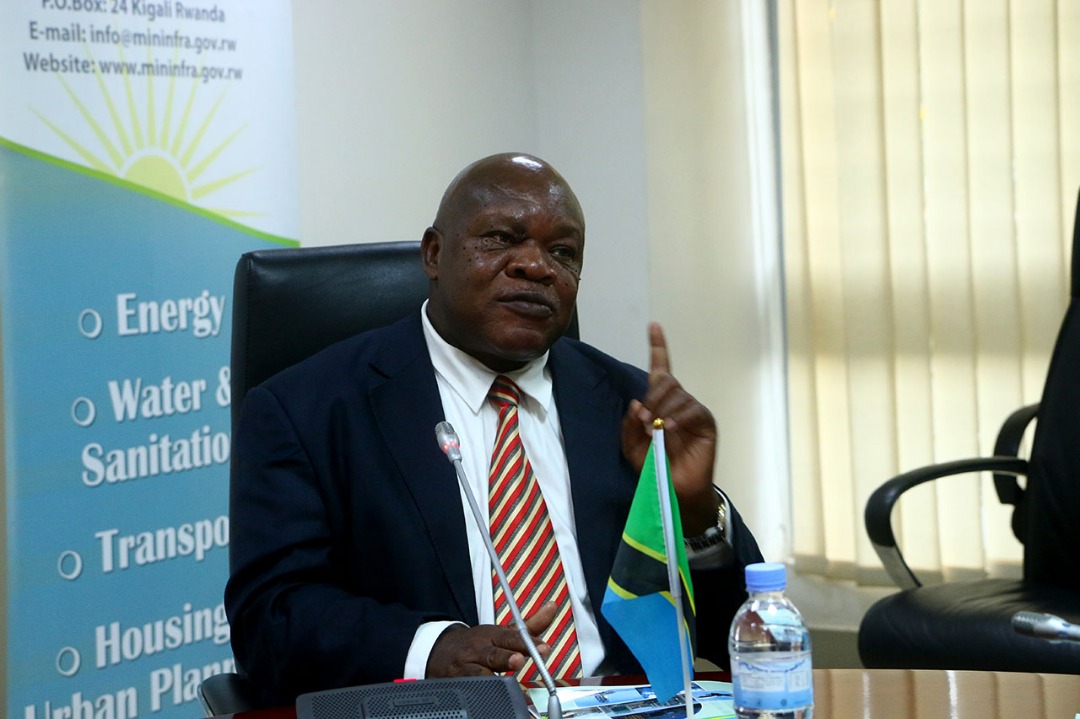 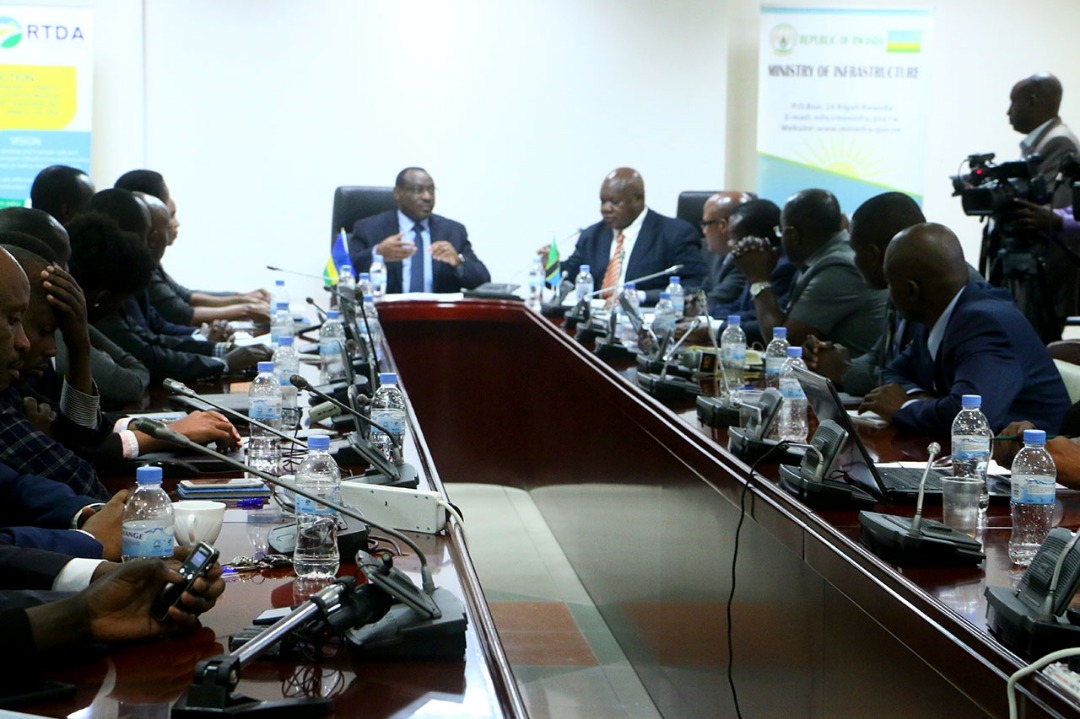 All photos by Roger Marc Rutindukanamurego