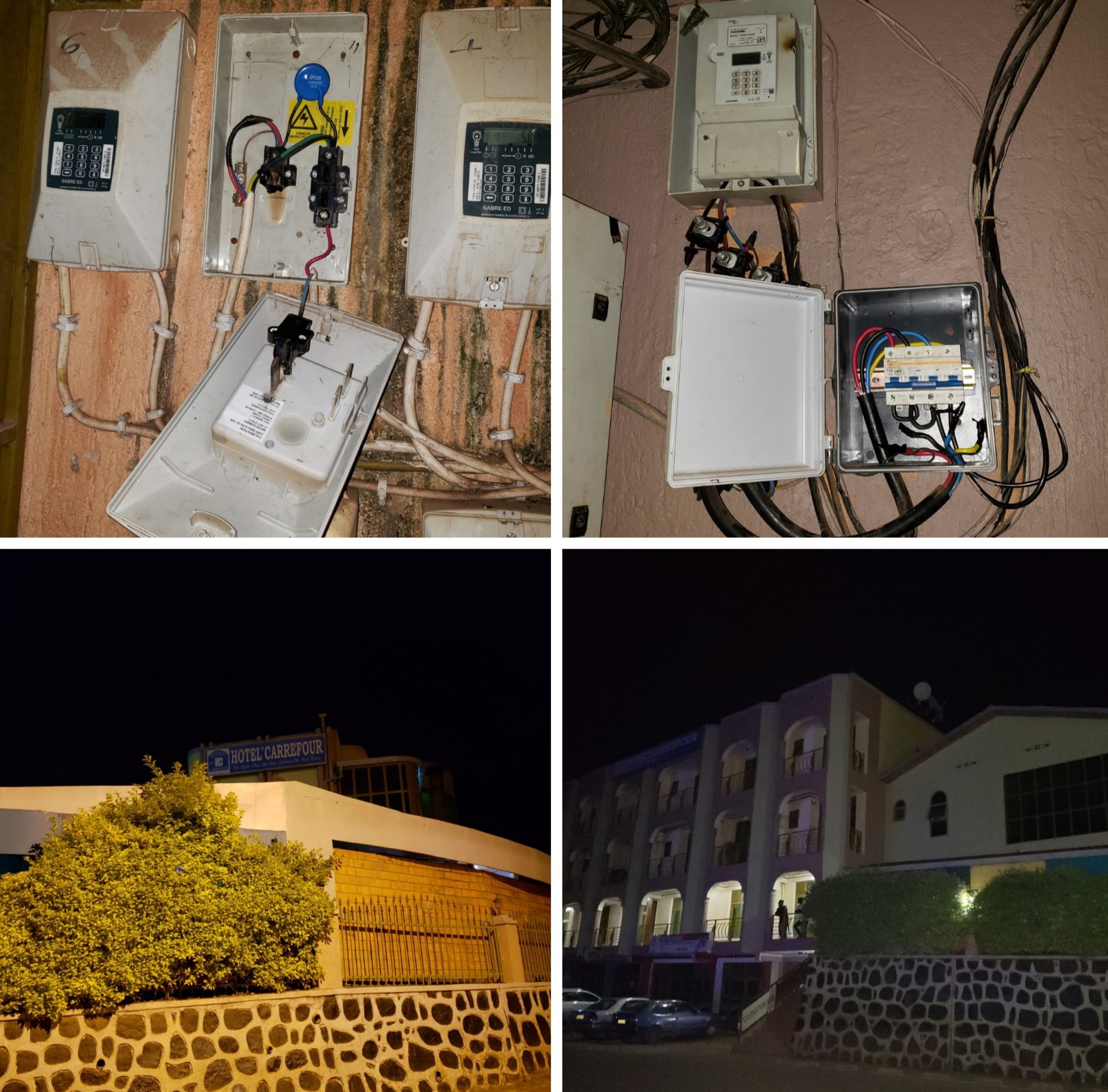 Currently, the energy group distributes 220 megawatts from the national grid, but 44 megawatts of it (19%) is lost through theft and technical loss, officials told KT Press.

Karegeya said the trick used is disconnecting wires from meters and connecting directly to the electricity cable servers. In this case, he said, the meter cannot count the power that was consumed.

“We lose Rwf19 billion as a result of this. This is a big loss and we are tirelessly fighting to curb it,” Karegeya said.

In bid to crackdown power theft, REG arrested over 20 people and companies across the country – the latest being Carrefour hotel in Rusizi District, Western Province and a maize mill in Karongi district in the same province.

In either case, the offender pays fines upon arrest.

“After having the offender pay fines, we trace the exact bill the person would have paid before stealing and the amount is also paid,” Karegeya told KT Press.

This is a shameful act that we can’t  bear, the crackdown continues,” Karegeya added while speaking to journalists at REG headquarters in Kigali city.

In line with the law, determining general offences and penalties that was published in the official gazette recently, article 51 provides for fraudulent subtraction of electric power.

It reads that any person who tempers with power meter, using illegal means to detract billing, and branched off any electrical power commits an offense.

Upon conviction, the suspect is liable to imprisonment for a term  not less than six months and not more than one year with a fine of not less than Rwf1 million.

Goritech services, a company that deals in welding and mechanics is among the businesses that were caught while stealing power.

“We shall pay as the law directs us. This company is five months old and we have been working without knowing that the meter wasn’t counting yet we paid technicians,” Jean de Dieu, Habyarimana, a staff from the company claimed.

Karegeya said that, smart power meters will replace the classic meters to truck theft of electricity in the country.

“The smart meter has the best technology, we can detect someone who tempers with it (meter), this technology can also report immediately when it is disconnected,” Karegeya said.

Adalbelt Dusengeumukiza, a technician of EUCL said that three tests are done to prove theft of electricity in homes, businesses and factories.

“We use all of these tests to confirm theft,” Dusengeumukiza said.