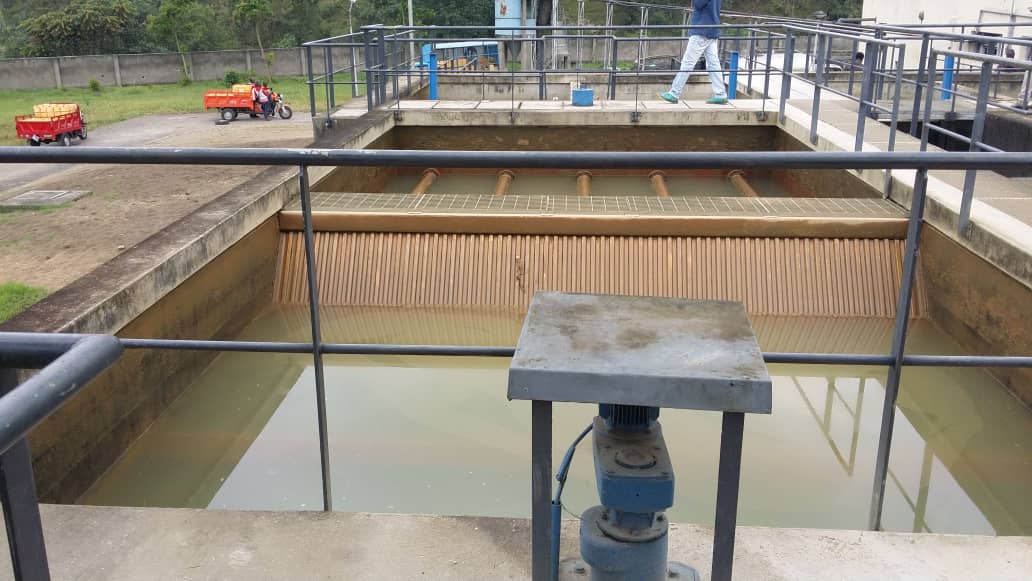 Rwanda Water and Forest Authority (Rwfa) has started construction of Muvumba multipurpose dam worth Rwf100 billion that will boost agriculture and supply hydro- electricity power to the drought-prone Nyagatare district in Eastern Province.

According to Rwfa officials, the dam will produce 35 million cubic meters of water daily upon completion.

Construction works for the first phase will start in Karama and Rukomo sectors – producing enough water with capacity to irrigate 7380 hectares.

The dam will also supply about 16 water reservoirs, 8 existing valley dams and other eight new reservoirs also to be constructed in Nyagatare.

Upon completion, Muvumba multipurpose dam water will be used in supplying prone to climate change areas of the district including; Tabagwe, Karama, Gatunda and Rwimiyaga, among others.

According to Jean Pierre Mugabo, Head of forestry  department at Rwfa, Muvumba multipurpose dam will also be producing annual energy of 740kw.

“We are currently on the first phase of constructing Muvumba multipurpose dam that consists expropriating people from the place where it will be constructed, I think first phase will be finished this year and construction will also follow,”Mugabo told KT Press.

“This dam will be an answer for scarcity of water and electricity in Eastern province,” he added.

Eighteen years ago, Rwanda started a long-term project to utilize its 1.5 million hectares of arable land.

Muvumba multipurpose dam is part of the project.

Since 2010, the government has spent over Rwf30 billion in training farmers on how to utilize and maintain irrigation equipment.