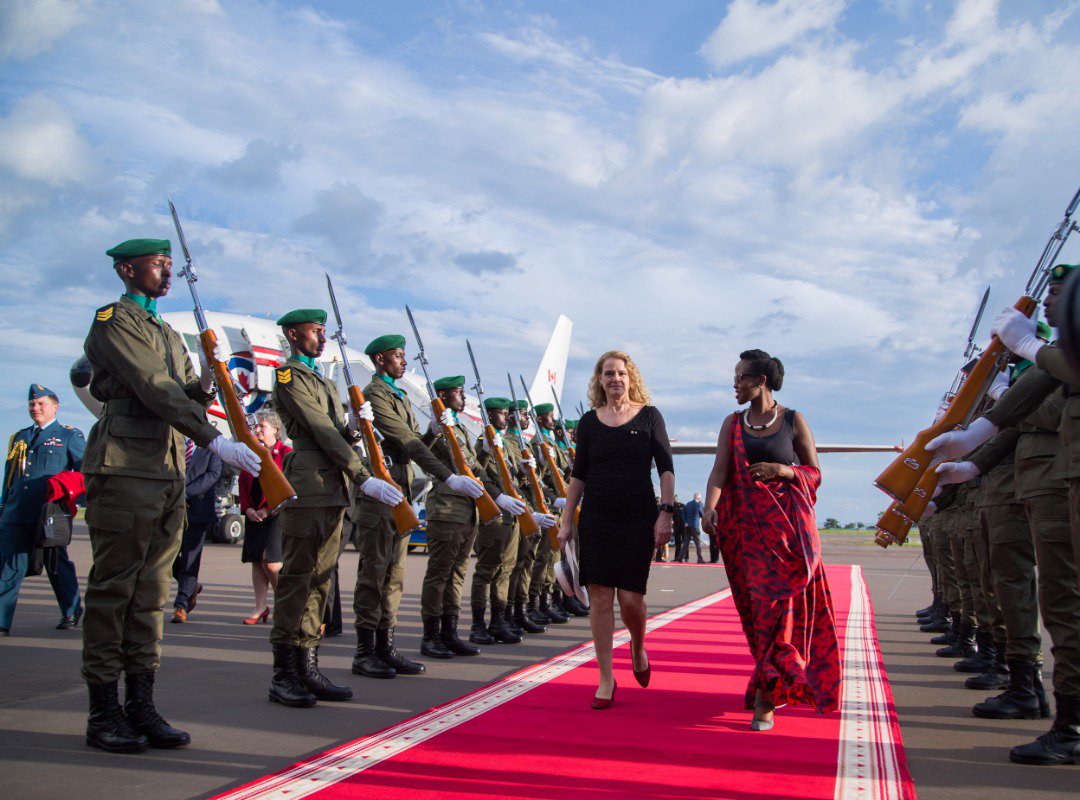 Julie Payette(Left), Governor General of CanadaEffective tomorrow morning and through the week, all flags in Rwanda, at foreign embassies, at Rwandan embassies and high commissions and various organizations will fly at half-mast.

Rwanda will tomorrow start the three-months long commemoration of Genocide committed against Tutsi in 1994. This marks the 25th anniversary – Kwibuka25.

Officially, the first week is dedicated to the commemoration but activities to commemorate continue until July 3, on the eve of Liberation Day when Rwanda recovered the dignity of all her sons and daughters.

All the three months are busy with the community paying tribute to more than one million victims who were killed on different dates in horror.

Commemoration includes sessions to talk about the genocide preparation, execution and denial, the genocide key players, the justice, reparation and Rwandan resilience after the Genocide.

It also includes listening to testimonies of the Genocide survivors. Rwanda is currently prioritizing testimonies of survivors who tell how they are recovering and hope for the future.

This is in accordance with the theme, “Remember, Unite, Renew”.

Particularly, on April 7 which is the Commemoration Day – a holiday, the Head of State lights the flame of remembrance at Kigali Genocide Memorial where more than 250,000 Genocide victims are laid to rest. It is the biggest genocide museum of the country which is set to become UNESCO property this year. 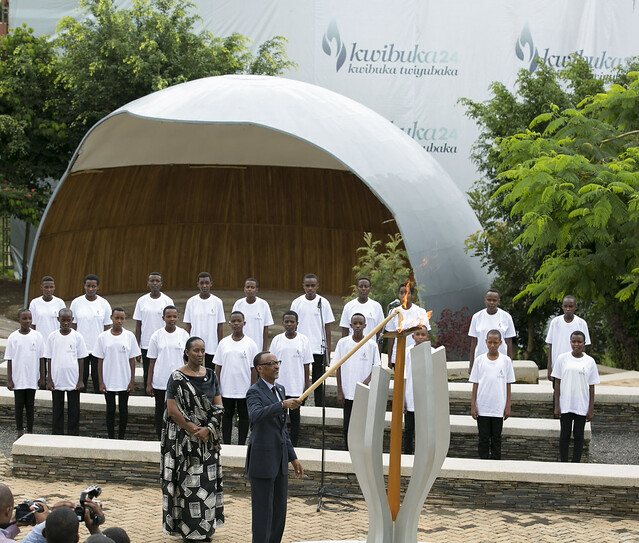 The flame is on through the three months period.

For this commemoration, several visitors from near and far have joined the country to pay tribute to the victims. In an event that is scheduled to take place at Kigali Convention Centre, several guests will be in attendance.

For example, at the invitation of President Paul Kagame, Julie Payette, Governor General of Canada arrived in Rwanda on Friday evening to attend Kwibuka25.

“The visit to Rwanda will demonstrate Canada’s commitment to preventing genocide and mass atrocities as well as to affirm our relations with Rwanda,” writes the Canadian Ambassador to Rwanda. 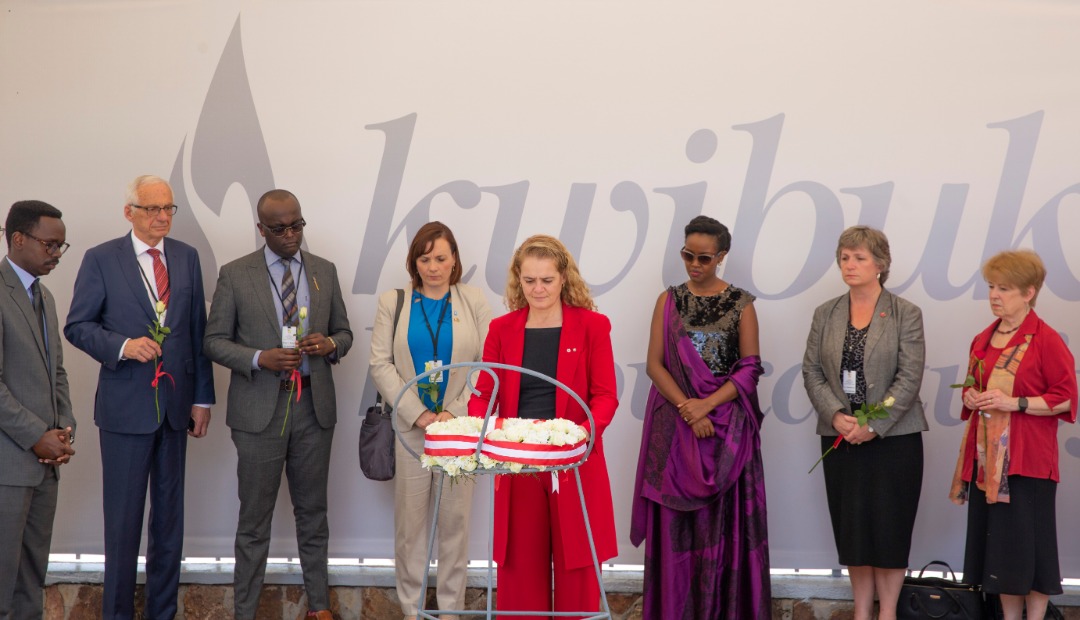 On Saturday, Julie Payette and her delegation visited Kigali Memorial and paid respects to victims of the Genocide against the Tutsi.

Also expected today is Olivier Belville, a member of Parliament from France who is representing his president Emmanuel Macron who had got an invitation to attend Kwibuka25 from his Rwandan counterpart – President Kagame.

Belville 29, is a French citizen of Rwandan decent. 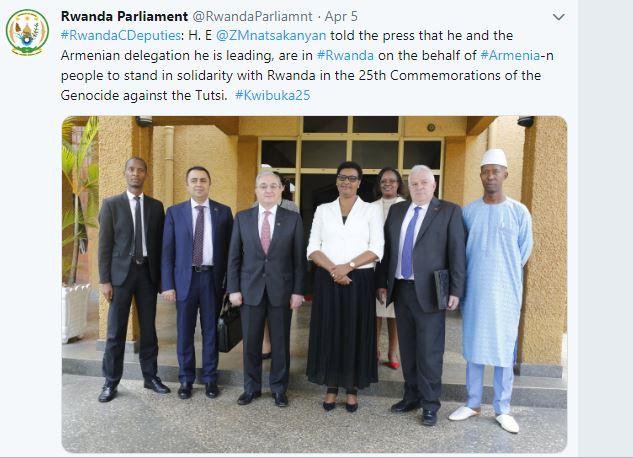 Roger Lewentz, Minister of Governance in Rhenanie Palatinat is already in Rwanda also for commemoration.

April 7 will also include a walk to remember which starts from Rwanda parliament to Amahoro National Stadium.

The Rwanda Parliament has strong history in the Genocide against Tutsi. It hosted the Rwanda Patriotic Army’s Battalion that played a big role in stopping the Genocide.

The Campaign against Genocide museum was built at the parliament.

The Amahoro national stadium is also a venue that Genocide survivors will never forget. Many survived the Genocide from this place thanks to the ingenious operations of the same Batallion.

After the walk to remember, mourners gather inside the amahoro stadium for the night vigil which also include testimonies, reading a hundred names of genocide victims and lighting the flame of hope.

From the Head of State’s flame, mourners light each other’s flame.