Kagame in South Africa for Inauguration of President-elect Ramaphosa 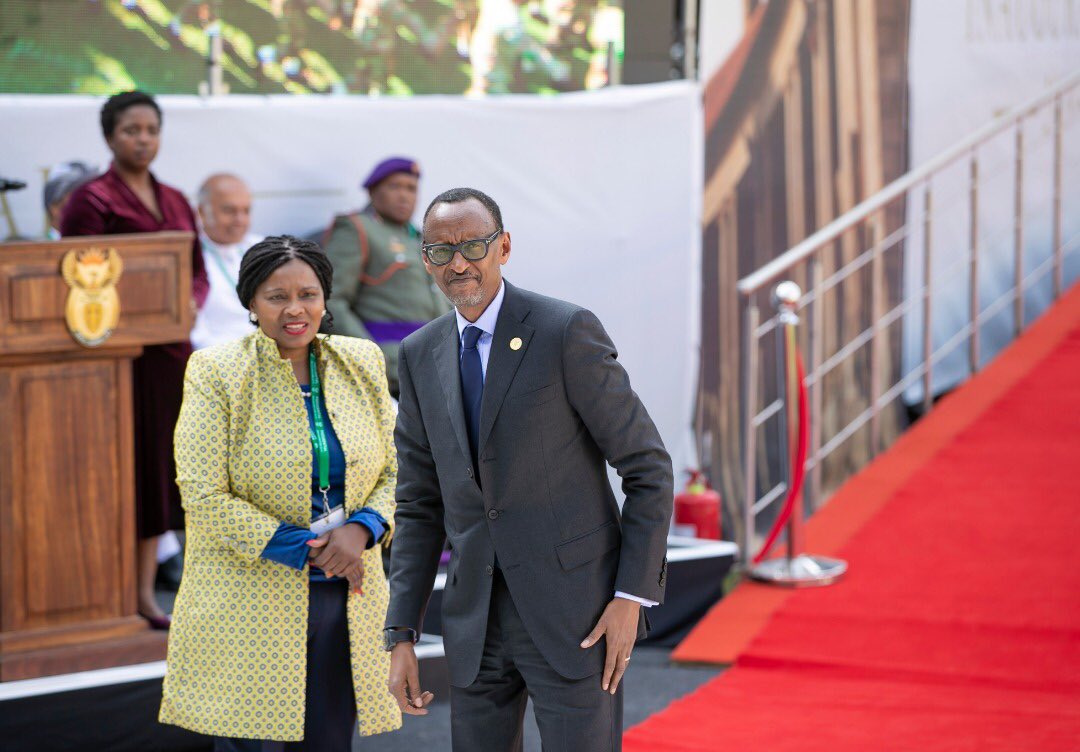 The inauguration ceremony, attended by other Heads of State and Government, took place at the Loftus Rugby Stadium.

Held in the capital city, Pretoria, the ceremony is expected to attract over 30,000 South Africans. 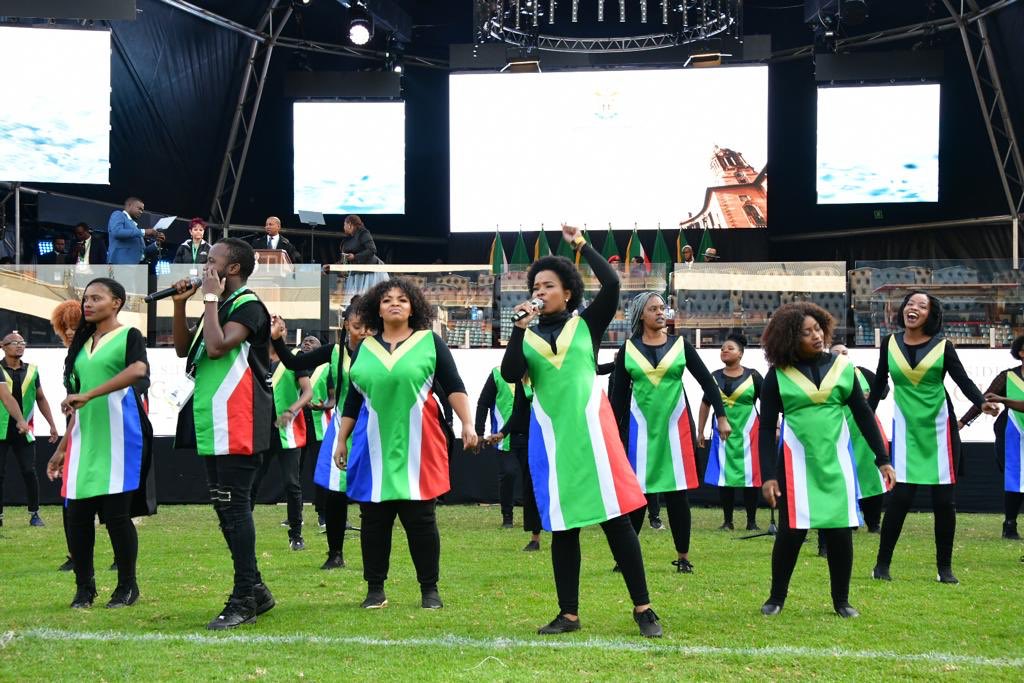 Cyril Ramaphosa was unanimously re-elected by Parliament after his party – the African National Congress (ANC) won the elections on 8 May.

In his address, President-elect Ramaphosa said his victory will be dedicated to serving South Africa and the continent in general.

“And I pledge here today that I will serve you, I will work with you, side by side, to build the South Africa that we all want and deserve. A new era has dawned in our country. A brighter day is rising upon South Africa and upon our beloved continent, Africa,” he said.