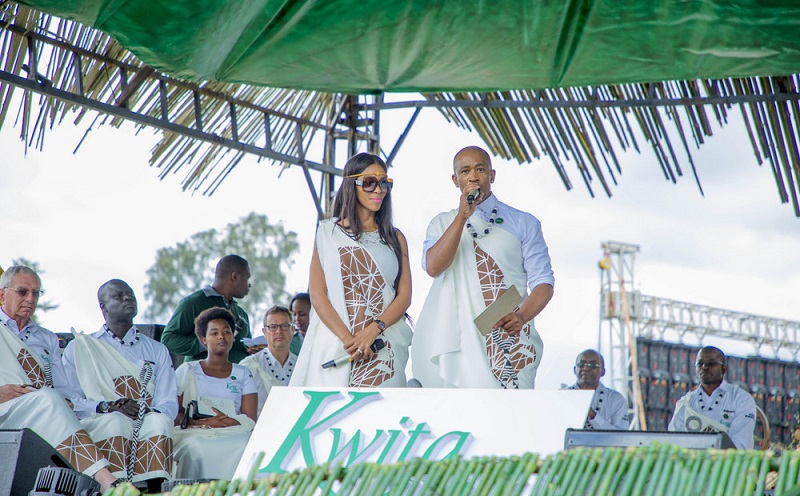 South Africa’s duo Theo Kgosingwe and Nhlanhla Nciza alias Mafikizolo are slated to perform in Kigali on 16th May 2019 at Kigali Convention Center.

The Love Portion hit makers and Burundian Kidumu will thrill Transform Africa summit which started today and will run through May 17.

Mafikizolo is not new in Rwanda. The duo thrilled delegates of Gorilla Naming ceremony dubbed Kwita Izina in 2018 and they managed to name one of the baby gorillas.

In Rwanda, Mafikizolo’s most loved songs include Khona, Love portion, Ofana Nawe and many more.

They came into the scene in 1997 as a kwaito group with their late member Tebogo Madingoane, who died on the 14th of February in 2004, when they released their self-titled album.

They released their 1999 album titled Music Revolution before releasing the direction-giving Gate Crushers in 2000 which included their hits Looto and Majika. 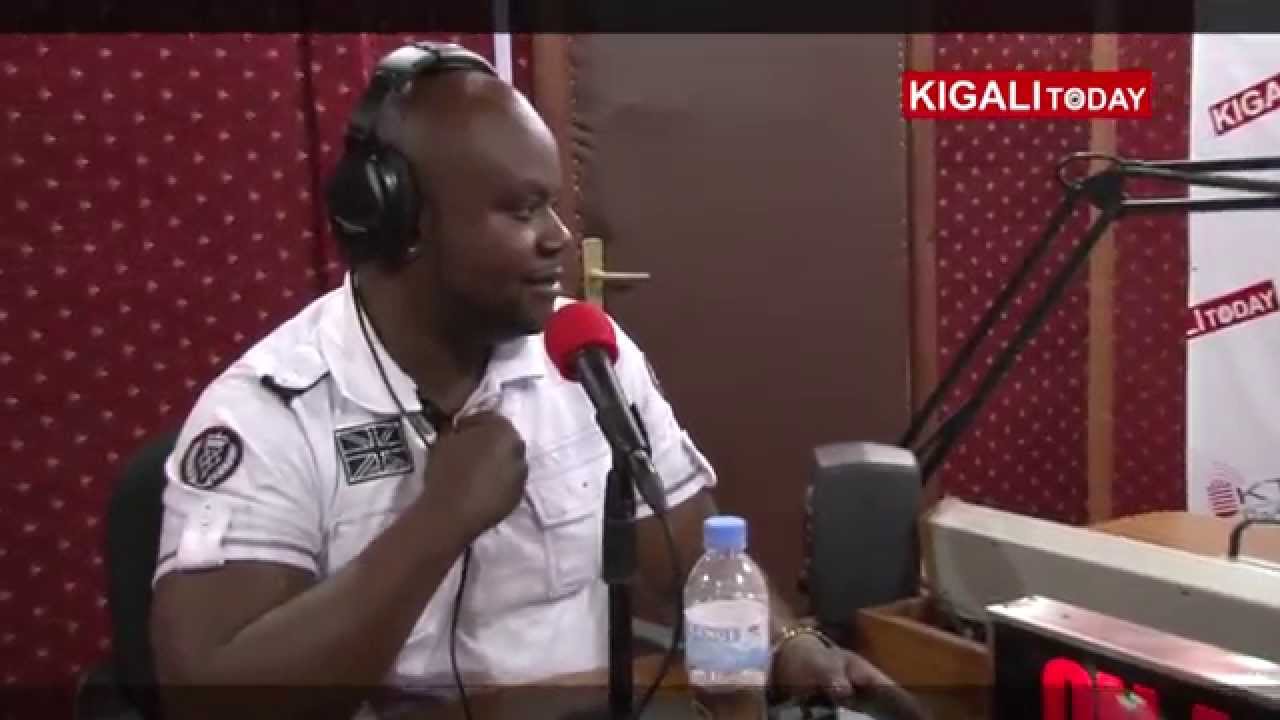 After a nearly fatal crash that left Nhlanhla Nciza hospitalised for a while they released their critically acclaimed album Sibongile (2002) featuring the hit single Ndihamba Nawe which is still relevant many years later.

Kidumu is also a well-known artist in Rwanda and he has collaborated with local musicians like Frankie Joe and 3hills group.

The Transform Africa Summit is the Smart Africa flagship event and this year it’s under the theme “Boosting Africa’s Digital Economy”.

The summit attracted 4000 participants, including Heads of State and Government, First ladies, UN Broadband Commissioners, Academia, investors and other sectors.

African Youth Is an Asset of Technology Expansion – PM Ngirente

Here Is Andela, Google’s Scholarship for You