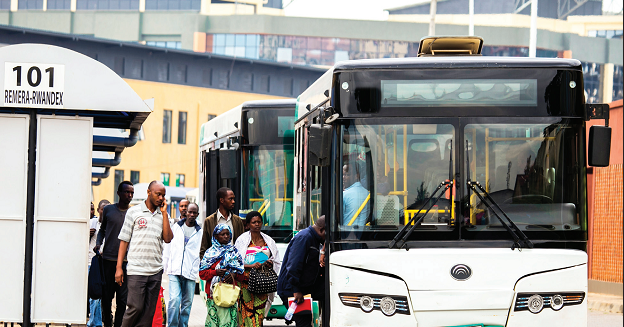 A Chinese company has expressed interest in doing a detailed study and implementing a project that intends to decongest the City of Kigali.

Kigali is finalizing the preliminary feasibility study of Bus Rapid Transit (BRT) system which consists of a road network that will be dedicated to buses, a move that will see traffic jam alleviated in the quick growing capital city.

“The feasibility study will be approved next week,” Fred Mugisha, Director of Kigali Construction One Stop Centre (OSC) told KT Press on Monday.

The preliminary study means that, the city is examining whether the project is doable, and, at this stage, already one company expressed interest to implement it.

“A Chinese company expressed an interested in this project. We don’t need to mention their name at this level,” Mugisha said.

According to Mugisha, if all goes well, preliminary works in the BRT can start in the next two years.

“It is a project we want to implement as a matter of priority,” Mugisha said.

The city will most likely bring on board the private sector to implement this project.

“We are looking forward to a PPP model to implement this project. PPP is an approach the government is encouraging to fast track key projects,” he said.

Chinese companies have shown that they have caliber to implement Rwanda’s infrastructure projects.

China Roads is one of them.

Kigali city has been talking about this project since a couple of years ago.

In 2016, a staff who was in charge of public transport in Kigali city said that the project would consist of 160 kilometer road network to be plied exclusively by buses with capacity of more than 100 passengers.

The network would have a width of 36 metres (including boundaries) starting from Nyabugogo to link the city hub to different areas by five main arteries.

From Kwa Mutangana (Nyabugogo), another route would pass below the Traffic Police Headquarters, then Muhima below Rwanda Social Security Board (RSSB) headquarters, Rwandex-Zion Temple and connect to Kicukiro centre.

The third route would link Nyabugogo to Université Libre de Kigali (ULK) via Kinamba, then Fawe Girls’ School Gisozi toward its Kagugu terminal. 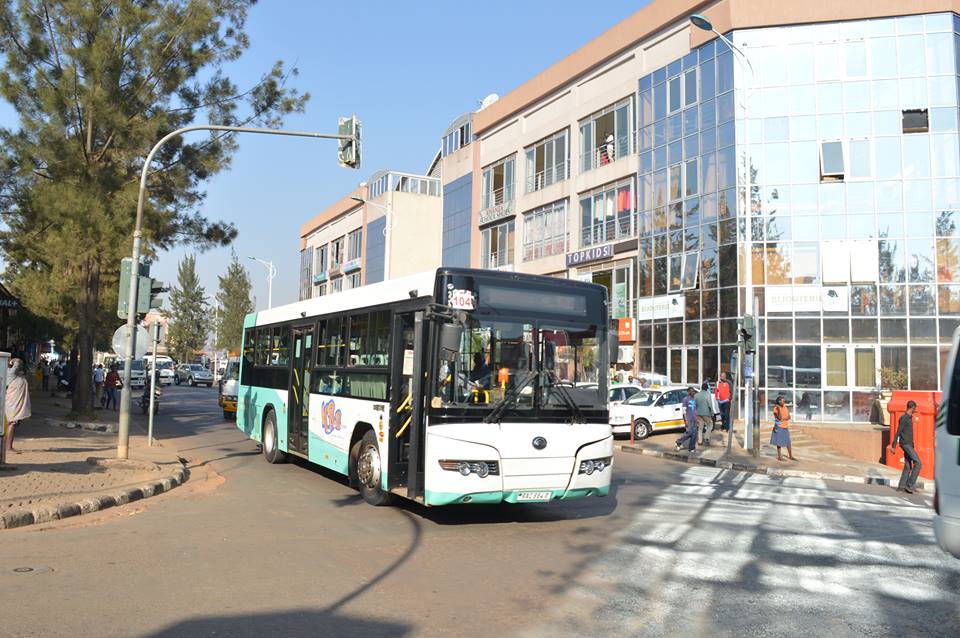 Passengers plying Nyabugogo-Zindiro road in Kimironko, and even those going further to Kabuga, would use the lane Kinamba-Kacyiru-Chez Lando and reach Kimironko via Prince House and Centre Christus-Remera.

This route would continue up to Zindiro, Ndera and Rusororo.

From Chez Lando, the route to Masaka would go through Sonatube-Niboye-Rubirizi and Busanza.

The public transport in Kigali is executed by 3 companies including Kigali Bus Service (KBS), Rwanda Federation of Transport Cooperatives (RFTC) and Royal Express.

They were contracted by city of Kigali and Rwanda Utilities Regulatory Authority (RURA) in 2013 for a period of five years.