I Am Enjoying Working Alone – Safi 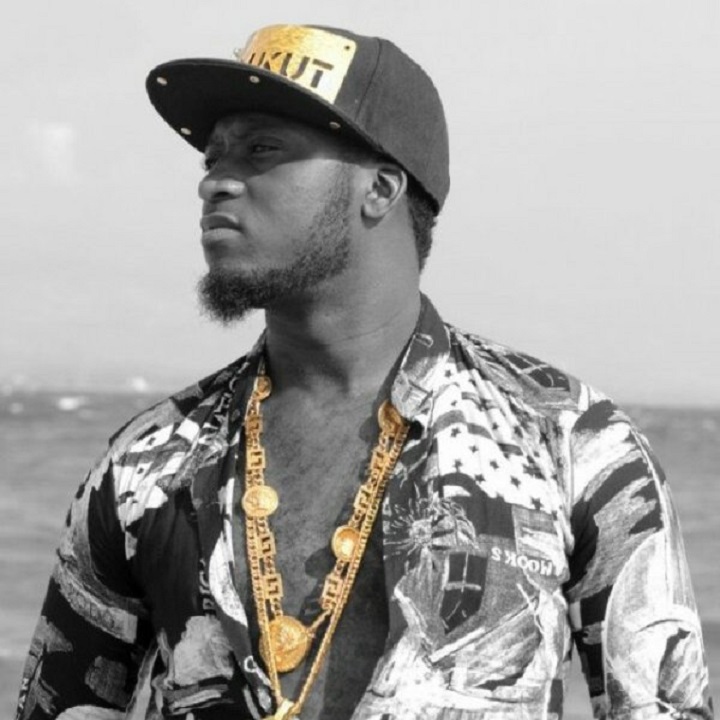 Ex-Urban Boys lead singer Safi says he hardly gets time to relax over the weekend, as he is always booked from Wednesday-Sunday performing in various hangouts.

While speaking to KT Press on Wednesday at one of the popular Kigali hangout known as “Kwa Jules” after performing, Safi confirmed that he is enjoying solo career.

“Am working very hard these days to boost my solo career and I love it because it’s easier to take a decision on what product you prefer to give your audience” says Safi.

He added:  “am ready to perform anywhere as long as am paid for that, so am not that artist who focuses on a certain audience and leaves out the other.”

The My Hero hit maker parted ways with Urban Boys in 2017 sighting need to pursue his solo career and many music lovers thought he wouldn’t make it.

But Safi has proved them wrong because he has been releasing hit after hit as well as touring the country with the help of his music label – The mane.

Currently he boosts of songs like Igifuguzo, My hero, Good morning, Kontwari and many more featuring local and regional musicians like Harmonize, Riderman, JayC and Fireman.