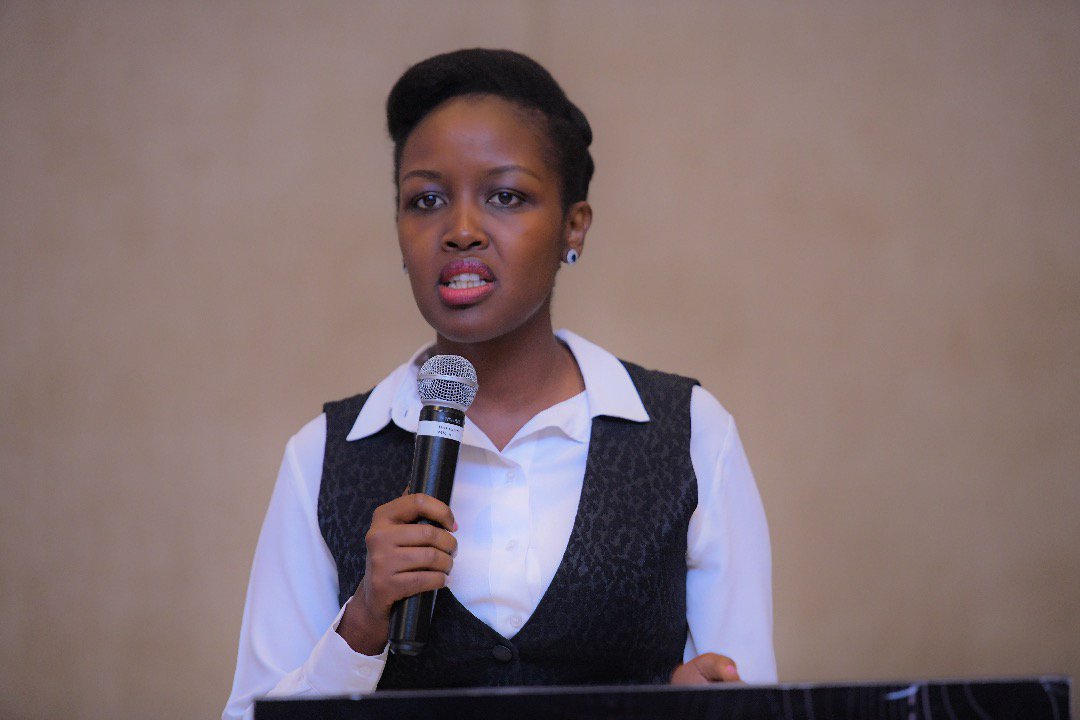 Rwanda has ratified the African Union’s Malabo treaty on cyber security and personal data protection that will enable the government to collaborate with other countries in fighting cybercrimes.

The African Union (AU) convention on cyber security and personal data protection was signed in Equatorial Guinea on 27th June 2014.

So far only 12 countries in Africa including Rwanda have ratified the convention.

While presenting the agreement to parliament on July 25, Minister of ICT and Innovation, Paula Ingabire Musoni told lawmakers that it will widely benefit Rwanda in fighting cybercrimes and push strategies put in place by government.

“We (Rwanda) cannot do without this ratification because we shall be able to collaborate with others in curbing cybercrimes. We shall be able to trace who has accessed our information and how they have used it,” Ingabire told parliament.

“We are simply trying to avoid uncertainties that may affect us. If we don’t then we will be regretting.” 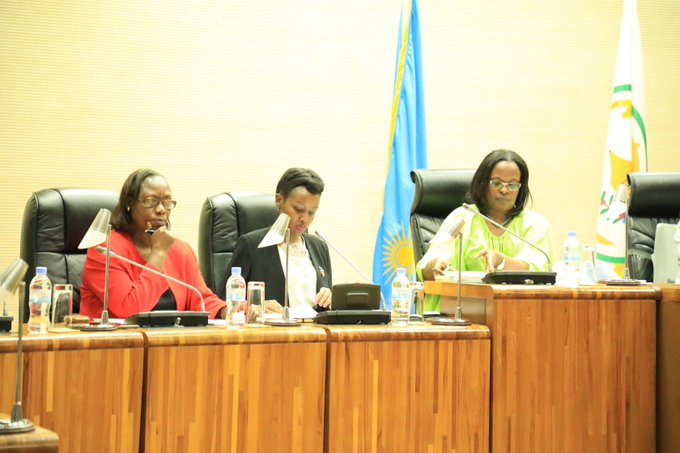 This ratification coincides with a recent tip from Jean-Francois Le Bihan, Public Policy Director, GSMA Sub-Saharan Africa to Rwanda, who said that if Rwanda wants to seize the opportunities arising from digital transformation, it should establish a comprehensive approach to data privacy that is not subsumed within an ICT Law, but applies generally regardless of sector or technology.

GSMA warned that without adhering to these guiding principles, poor data privacy enforcement could put at risk the $ 214 billion mobile economy Africa has the potential to reach by 2020.

“Rwanda has the opportunity to harness the digital economy as a driver of growth and innovation. If it fails to seize the opportunities, it runs the risk of economic isolation and stagnation,” Bihan said.

Rwanda has a cyber-security and personal data protection policy and has established cybercrime units in the Rwanda national police and Rwanda Defence Force army but faces at least 1000 cyber-attacks mostly from outside.

Cyber security experts like Eugene Kaspersky, founder of Kaspersky antivirus have advised Rwanda among other states that unless proper infrastructure and policy is developed to address the millennium security threat, countries will remain caught up in cyber warfare and terrorism.

According to Maj. Gen Joseph Nzabamwita, the head of National Intelligence Security Services cyber threats have become weaponized cyber terror tools, and lack of investment in cyber knowledge, proper legislation, skills among leaders and judiciary has impeded curbing such crimes like radicalization.

Rwanda is Ebola-Free, Says WHO Chief