Bank of Kigali Eyes $2Bn Value in the Next Six Years 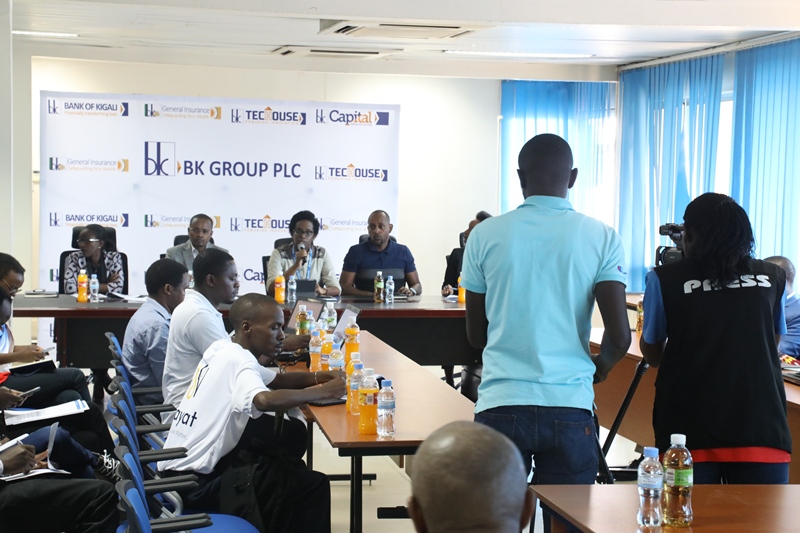 Bank of Kigali Group (Plc) – Rwanda’s largest financial institution in terms of assets, has set another target to hit at least $2billion in total assets in the next six years – a goal that will be largely influenced by a growth in the current bank’s clientele base.

According to Bank of Kigali Group Chief Executive Officer Dr. Diane Karusisi, this target can be reached by looking at the company’s compound growth rate year-on-year.

“We have a little above $1billion in assets today. If we go by the growth rate we have seen in the past between 15% and 25% growth year-on-year, we are hoping that in five to six years we will boast $2billion in assets all out,” Karusisi said.

The BK Group CEO, accompanied by Heads of the group’s subsidiaries, made the revelation on Friday, August 30, during a press briefing to announce its Quarter 2 (Q2) and Half Year (1H) year-on-year (y-o-y) results in 2019.

Nathalie Mpaka – BK Group Chief finance Officer said that the target will be reached with the help of aggressive approach to profitability, but specifically growth from the retail banking and Small and Medium Enterprises (SMEs) which is expected to double the current size. 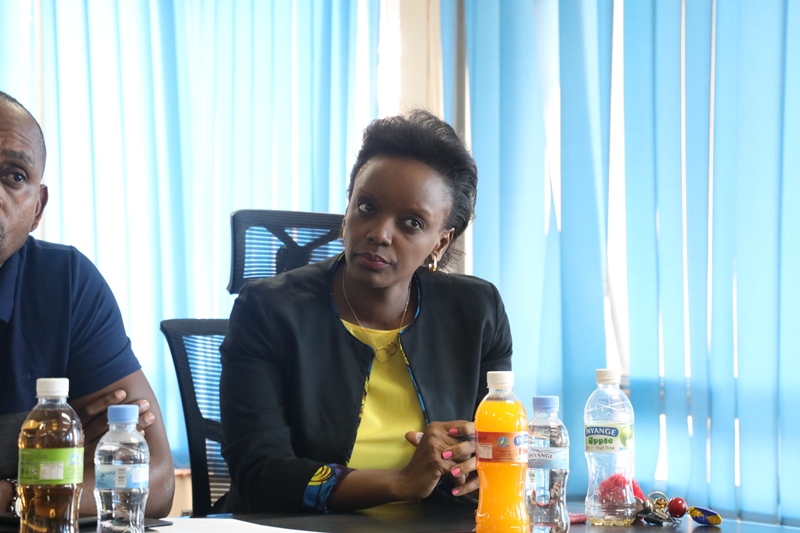 In November last year, the bank Rwanda’s biggest Financial Institution by assets, made history as the first Rwandan company to cross-list on International Stock Market. On Friday, the bank was officially welcomed to Nairobi stock market after years of listing on the Rwanda Stock Exchange.

“We are still doing more traditional banking although there are products on internet banking but we think the targeted assets of $2billion will be reached by retail banking and SME growth that will almost double, Mpaka explained.

To further tap on the retail business opportunity, BK Group has this year introduced the rural farmer’s quick financial access service – ‘Ikofi’ financial product which since its launch on May 2019, has reached a record 160,000 users in less than three months, according to BK CEO Dr Karusisi.

BK General banking services together with other BK subsidiaries (BK Capital, BK General Insurance, BK TechHouse enjoyed a flourishing performance with a net profit of Rwf14.6billion (8.5% growth) year-on-year in this half period with surprising profits from the new BK insurance despite a major loss in the insurance sector.

The BK Insurance registered a profit of Rwf974million in the first quarter of this year compared to Rwf357 million registered in the same period last year; representing 172.5% growth in profitability year-on-year as the whole sector made an underwriting loss of Rwf0.9bn, as seen in the Central Bank’s Financial stability report. 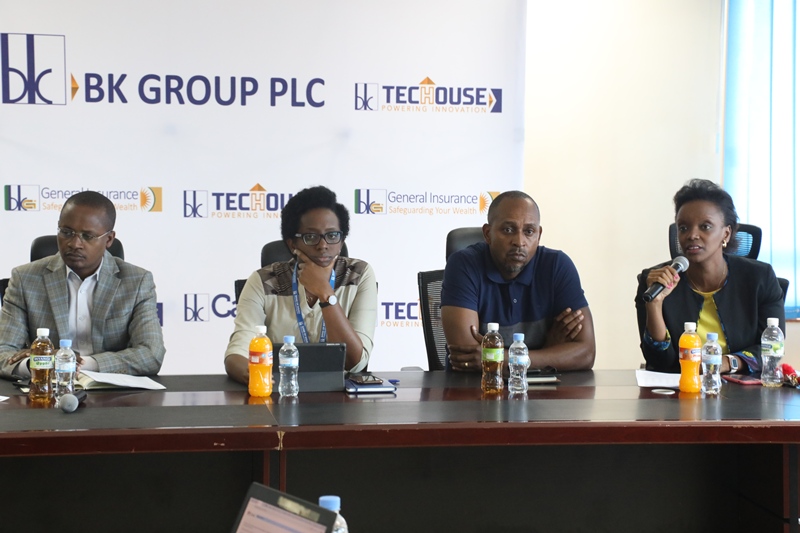 Commenting on the performance, Alex Bahizi, the CEO of BK Insurance said: “It is because we entered this sector with a difference. To give good and better services which others are not doing. For example, we can repay insurance in less than 30 minutes depending on the information provided.”

The recently established BK Capital also announced that its working on a new capital market product that will demystify and encourage more common citizens to buy shares on the secondary market.

With only seven years on the stock market, BK Capital assets grew by 20% compared to previous quarter reaching about Rwf3 billion as at June 2019 mainly from growth in private pension fund management and its total revenues in the quarter two 2019 increased by 175% from previous quarter, mainly driven by commissions from advisory services, fund management activities as well as interest income from investment.

The performance of the bond market has been active vis a vis same period last year with volumes of 6,009 million traded valued at Rwf6.1 million.

“We are setting up a product that will enable us to invest on behalf of citizens because we know many are shy to invest in capital market products. So we will demystify this fear,” said Carine Umutoni, the Managing Director of BK Capital.

Kwita Izina: You Can Name a Baby Gorilla Using Twitter