Rwanda’s national carrier, Rwandair, has made South and Latin American largest country Brazil as its top priorty in the expansion plans.

Yvonne Manzi Makolo, the CEO of Rwandair said it may not be feasible to start flying immediately “but this will allow the carrier to put Brazil in their expansion plan.”

Makolo was speaking to journalists shortly after the signing of Bilateral Air Services Agreement (BASA) between Rwanda and Brazil in the capital Kigali.

“The signing of this BASA is important because we can now concretely put Brazil in our plan for future expansion. If there is one country we would like to start with entering South America, it is definitely Brazil,” Makolo said.

The agreement comes at a time when Rwanda’s national carrier Rwandair has set ambitious aviation expansion goals to more the 29 destinations, which have seen ordering and purchase of new long distance aircrafts, renovation and expansion of Kigali International airport and construction of a new multimillion Bugesera International airport. 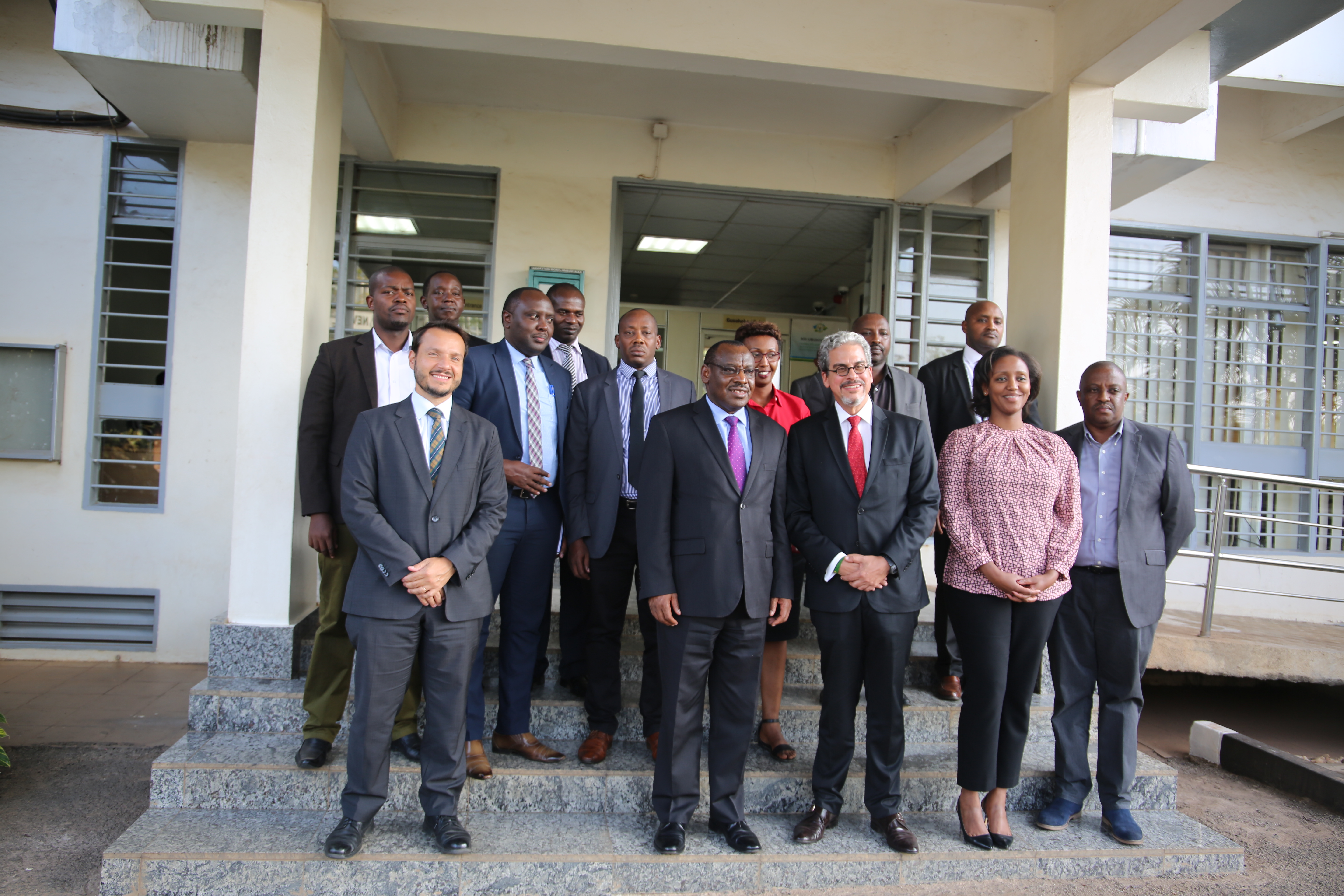 After signing the agreement, Minister Gatete said that this deal will enable Rwanda to fast track its focus on its aviation expansion targets but also improve bilateral relations between the two countries especially in agriculture and trade relations.

“This agreement will enable Rwandair to start flying to Brazil and open the Rwanda private sector to an already existing vibrant Brazilian economy and business in areas of agriculture and non-agriculture products especially in coffee and aviation training and maintenance needs,” Gatete said.

On the other hand, Ambassador Lins de Salvo Coimbra said that in many ways, “Rwanda will benefit from this deal since they have a good track record of aviation performance and currently developing a state of the Embraer Cargo plans which will enhance transportation of goods.”

For example, besides being the one of the largest aircraft manufacturers globally, the Brazilian aviation has 450 aircrafts in regular scheduled flights, 7,700 aircrafts for unscheduled flights, 100 public airports of which 44 of them operate international flights, in addition to 3500 private airdromes – which accounted for 170million passenger’s mobility as of 2018.

“We are still a developing country but we have expertise and this is quite a significant market and sector and through this agreement we can define specific areas of cooperation and the possibility of Rwandair flying to South America,” Lins de Salvo Coimbra said.

Both countries have already signed cooperation deals in agriculture and one Memorandum of Understanding (MoU) on technical in aviation which was penned in 2017, providing opportunities for exchange of expertise and training between both countries.

Other areas Rwanda is counting on benefiting from this move, is to increase tourism receipts, and aircraft manufacturing services from the Brazilian aviation industry which manufactures affordable long distance and cargo aircrafts like the Embraer C90.