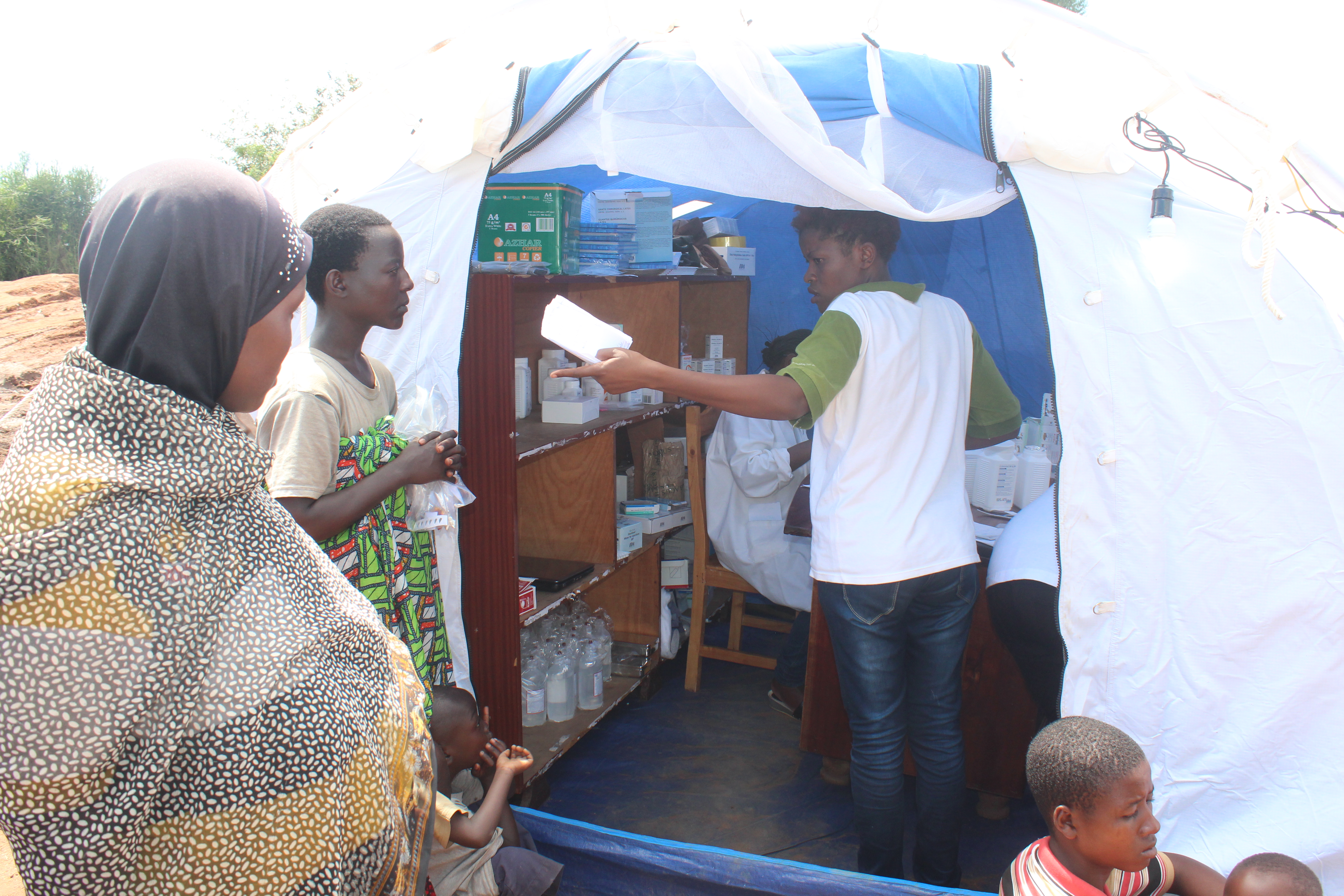 From September this year, nearly 14,000 urban refugees will have access to Rwanda’s Community Based Health Insurance “mutuelle de sante” just like any other Rwandan citizen, the Ministry of Emergency Management (Minema) has confirmed.

Beneficiaries include 12, 045 urban refugees and 1,780 student refugees in boarding schools and universities across the country.

There are also over 69,423 Burundian refugees who fled insecurity and unrest due to the political situation. The vast majority live in Mahama refugee camp while 12,481 (18%) live in urban areas, mainly in Kigali and Huye.

In addition, there are a further 49 refugees from other countries of origin (10 African countries and one Caribbean country) living in Rwanda.

The new development comes after Minema, United Nations High Commission for Refugees (UNHCR) and Rwanda Social Security Board (RSSB) signed in June 2019 a Memorandum of Understanding (MoU) that will pave way for the programme to take the course.

In the new plan, all beneficiaries will be considered under a special category (different from existing Ubudehe) which will be covered by UNHCR paying Rwf7000 per person.

“The programme will also take care of refugee children studying in the urban area. Though they are registered in refugee camps, they don’t get an opportunity to go back to the camp to get medication when they are sick,” said Olivier Rugina Kayumba the Minema Permanent Secretary.