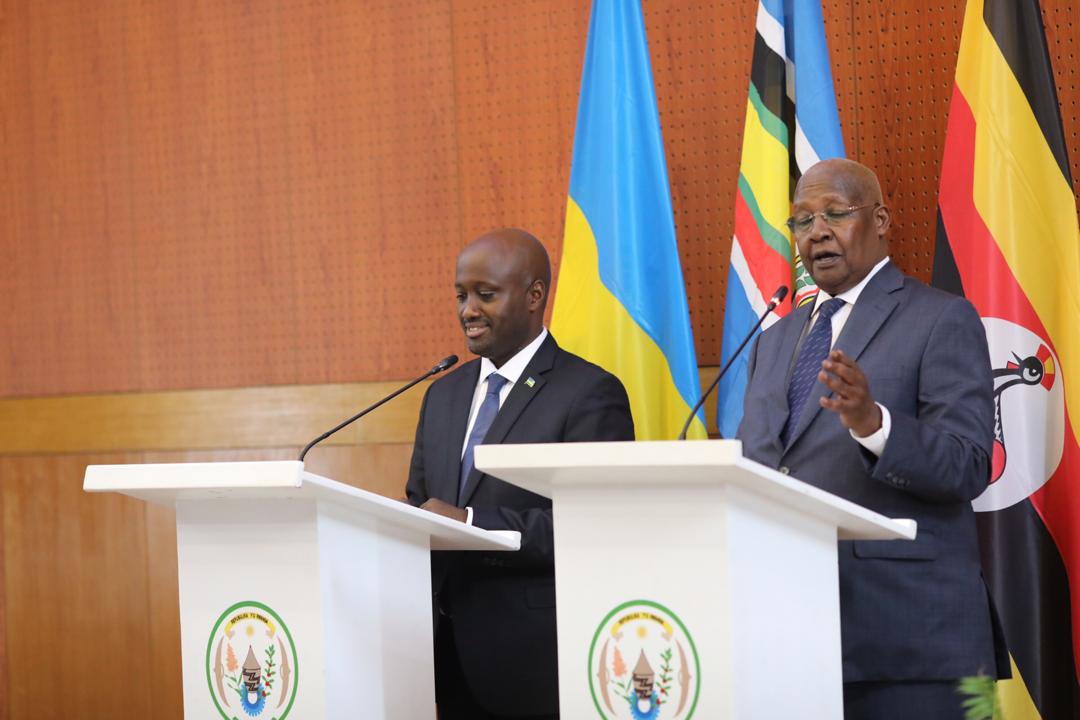 Rwanda and Uganda have agreed to resolve the outstanding issues which have affected relations between the two countries following the first Ad Hoc Commission meeting in Kigali on Monday, in what could be a major step towards the normalisation of relations.

Following the meeting in Kigali, Rwanda provided a list of Rwandans who are detained in Uganda with Kampala offering to verify each of the names on the list for the purpose of releasing those without cases to answer and taking those with possible charges through the judicial processes.

Hundreds of Rwandans have been dumped at different points of the Rwanda-Uganda border. All of them say they had been arrested and taken to cells in unknown detention centres where they say they were ill-treated and tortured.

Rwanda and Uganda made renewed commitments towards the implementation of Memorandum of Understanding (MoU) signed on August 21 in Luanda, Angola aimed at resolving tensions between the two countries.

Addressing the press after the meeting, Rwanda’s Minister of State in charge in charge of the East African Community (EAC) Amb. Olivier Nduhungirehe, who led the Rwandan delegation and the Ugandan Minister of Foreign Affairs Sam Kutesa said that Rwanda and Uganda will play their role in the implementation of the MoU in the interest of regional integration.

“Both parties agreed that due processes will be followed in dealing with each other’s citizens” the communiqué reads in part, adding that “both parties reiterated their commitment to refraining from any acts of destabilisation against each other”. 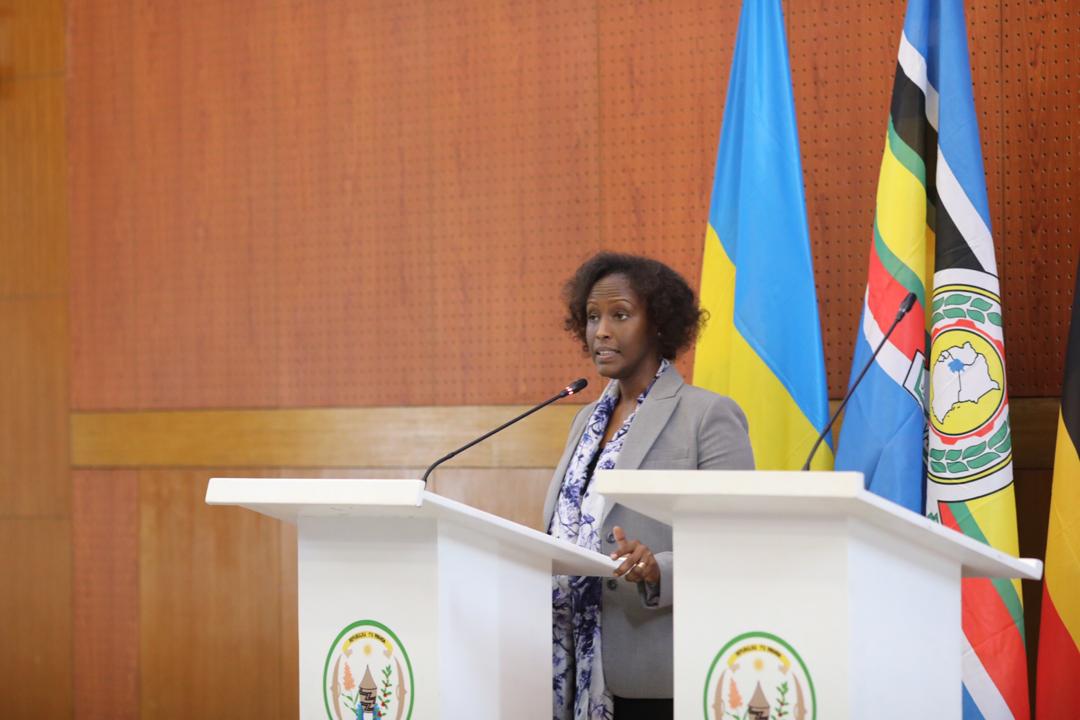 Among other things, Rwanda and Uganda agreed to finalise the extradition treaty in order to provide a framework for the future exchange of criminal fugitives and to cease all forms of hostile propaganda in both mainstream and social media.

Minister Nduhungirehe did not say if the advisory discouraging Rwandans from travelling to Uganda will be lifted following the Kigali resolutions but said it is one of the resolutions that will be looked at ahead of the Kampala meeting.

“As I have said before in statements I have issued, even in Kampala, Uganda does not harbour, will not harbour, it will not entertain, it will not encourage dissidents that want to destabilize and anyone who does that on our territory will be dealt with in accordance with the law,” Kutesa said.

The convening of the Ad Hoc Commission in Kigali was the first meeting to follow up on the implementation on the MoU signed last month in the Angolan capital Luanda.

The Rwanda delegation consisted of the Minister of Local Government Prof. Anastase Shyaka, the Minister of Justice and Attorney General Johnston Busingye and the Secretary-General of the National Intelligence and Security Services (NISS) Maj. Gen Joseph Nzabamwita.

In their opening remarks, both Ministers emphasised that Uganda and Rwanda share historical ties dating many centuries back and expressed the political will by both countries to resolve outstanding issues and fully normalise relations.

Earlier during the opening ceremony, Minister Kutesa said that the people of the two countries, more than anybody else, are anxious and need to see progress in the normalisation of relations.

Minister Nduhungirehe emphasised that the issue of Rwandans detained in Uganda must be addressed alongside stopping all kinds of support to negative groups and ending all forms of economic sabotage.

Kutesa said that the countries should be meeting more to discuss development projects rather than meeting to address problems.