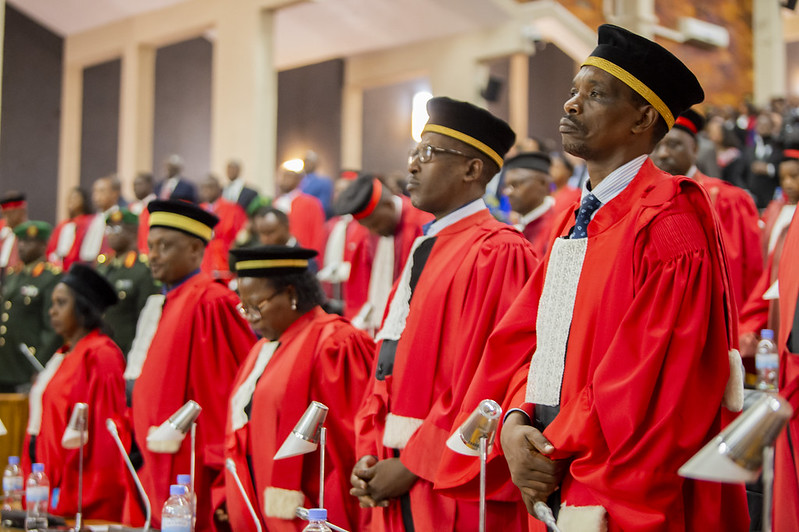 President Paul Kagame has said that Rwanda’s judicial sector has undergone key reforms over the last 15 years, which have resulted into citizens having trust in the justice system.

The head of state however challenged the sector to deal with the remaining challenges, including reported corruption which Transparency International says has been on the increase in recent years. 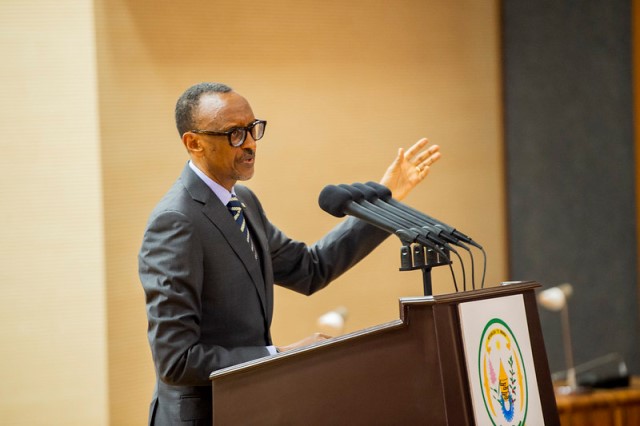 President Kagame made the observations while presiding over the launch of the 2019-2020 Judicial Year at Parliament on Tuesday, pointing out that a lot has been achieved over the last decade and a half, paying tribute to the outgoing Chief Justice Prof. Sam Rugege for a fruitful 10 years at the helm.

“We have made great progress. In a special way I want to thank the President of the Supreme Court Prof. Sam Rugege, who has been the head of the court for the last 10 years. This period was characterised by the continuation of the reforms to increase the efficiency of the court,”

“He played a key role in these reforms as we heard in the milestones registered by the Supreme Court. The last 15 years saw major reforms in the Justice sector, which led to improved efficiency of the judicial institutions and the services they give Rwandans,” President Kagame said, adding that this can be confirmed by the increase in number of workers the sector employees. 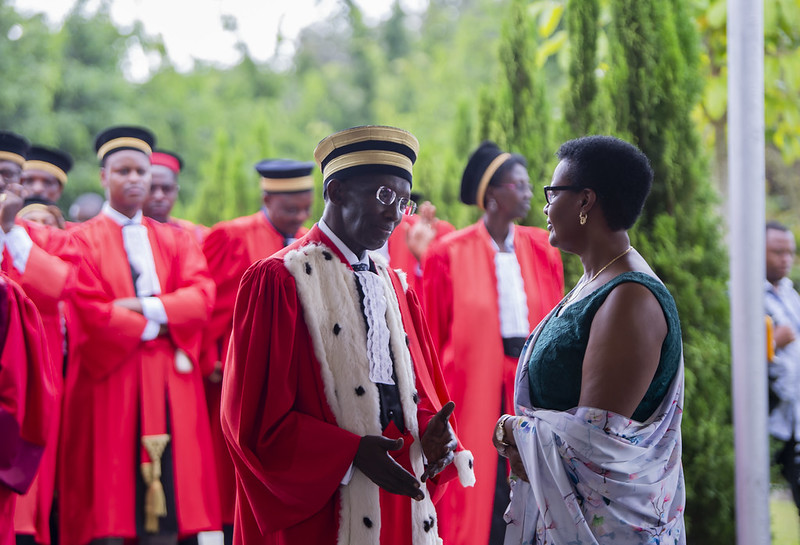 President Kagame said that beyond the numbers, the capacity of people who serve in the judicial sector increased over the years, improving how judicial organs serve and communicate with Rwandans, something he said should be linked to how courts are now able to handle and expedite many cases in a short time.

Among other things, he said the reforms led to judicial organs working closely with the people, bringing about a change in mindset and trust in courts by the citizens

“We were given the numbers. This is one the reasons the appeal cases reduced tremendously,” he said, adding however that given the country’s vision, bearing in mind its past and future ambitions, there is still a lot to do for Rwanda to be where it wants to be. 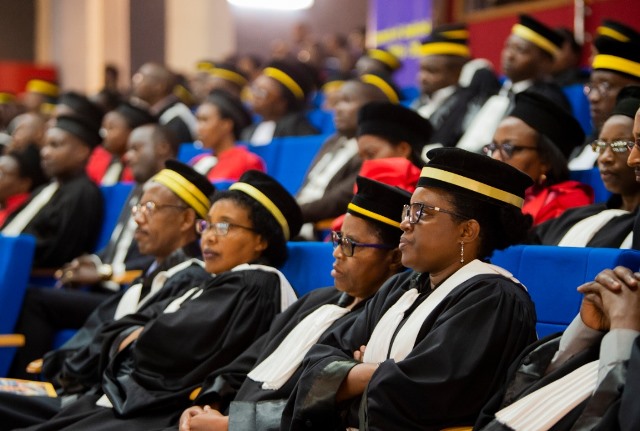 Reiterating Chief Justice Rugege’s earlier call to address the societal causes that lead to many Rwandans ending up in court, as a long term solution to the increasing number of cases the judiciary has to deal with, President Kagame said that a lot more needs to be done in regard to how cases are handled and concluded.

“If you have noticed everywhere I go in the country or abroad to meet Rwandans, there is always a Rwandan who has a complaint on a certain case,” he said jokingly adding that they mistake him for the Chief Justice or a Judge. 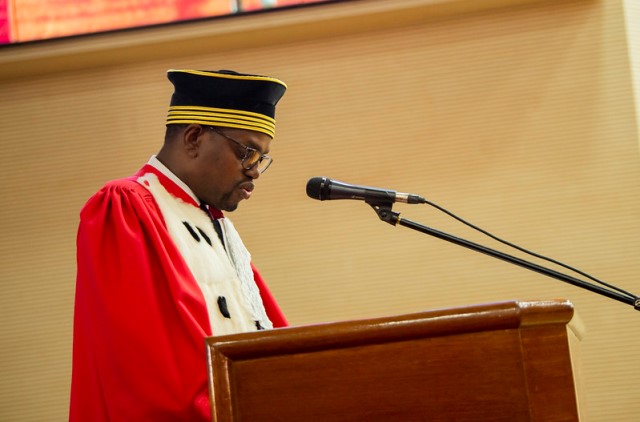 He said that while this is a weakness of the judiciary, it also involves other institutions that are involved in the process of ensuring that court decisions are fully implemented, something he said needs to be addressed. 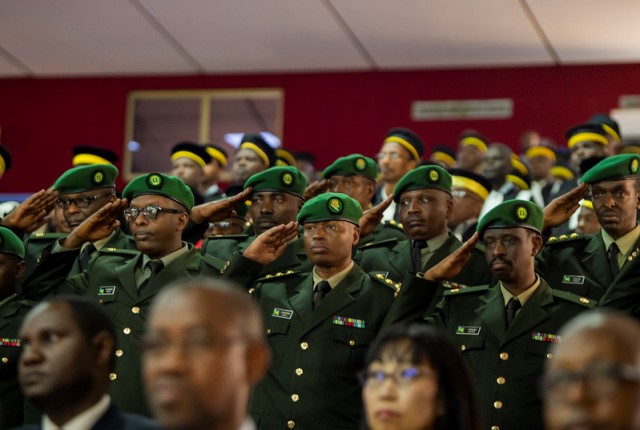 He said however that today Rwandans have more trust in courts, to the extent that they the can petition courts to challenge laws they feel go against the interests of the citizens and provisions of the constitution.

The head of state said that heading to the courts is a sign that citizens know their rights and trust institutions to deliver justice. 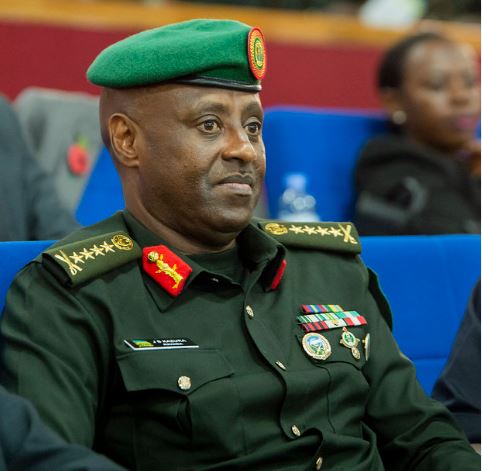 Among other things, he said that it is not only a sign that Rwandans have trust in courts, but it also confirms that Rwanda is a country that respects the rule of law.

Referring to the Transparency International bribery index, President Kagame noted that it was found that corruption in the justice sector was slightly on the increase despite declining in other sectors. 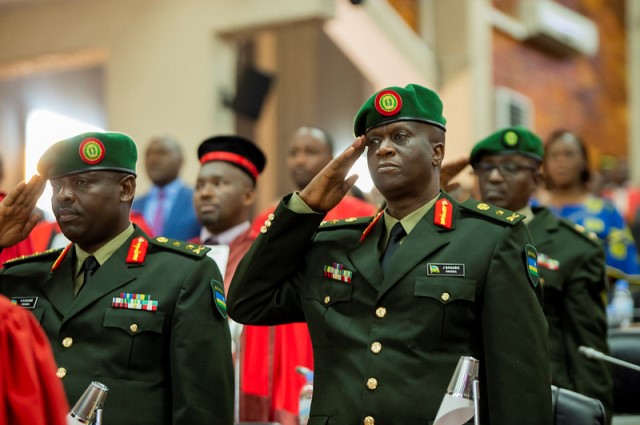 He said that while generally corruption has declined in Rwanda in all sectors, an upward trajectory recorded in the judiciary calls for re-evaluation and reinforcing measures to curb the vice, adding however that this cuts across all institutions because they work in tandem.

President Kagame said that he is happy that efforts to improve the wellbeing and remuneration of employees of the justice sector are paying off.

Three years ago, the Chief Justice said that one of the causes of corruption in the sector was poor remuneration, which tempts some employees to engage in corruption practices.

President Kagame said that while the government did not have the budget to pay justice sector employees the salaries they wanted, the government would support initiatives including setting up a development fund which they can partly contribute to and be able to get loans and other incentives. 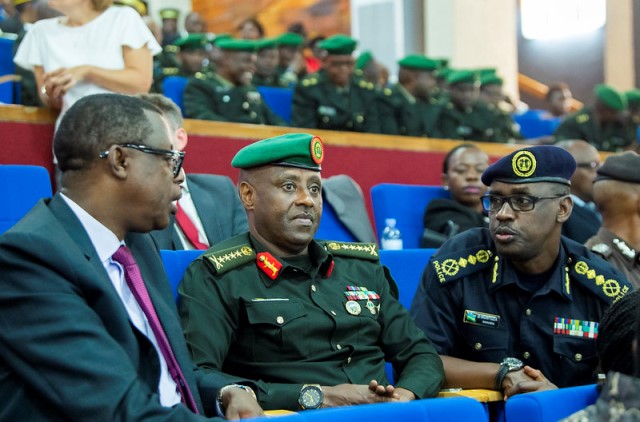 Rugege said the savings scheme which President Kagame contributed to was established two and a half years ago and has helped improve lives of justice sector workers.

“The scheme has so far grown to the tune of close to Rwf1bn in two and a half years. It has since disbursed Rwf652.8 in loans given to 361 workers,” he said, adding that Judges and other court workers have also been able to acquire life insurance.

The Chief Justice highlighted the achievements of the justice sector, saying that in terms of delivering timely justice, a case is concluded in not more than 4 months on average, less than the 6 months maximum stipulated in the law. 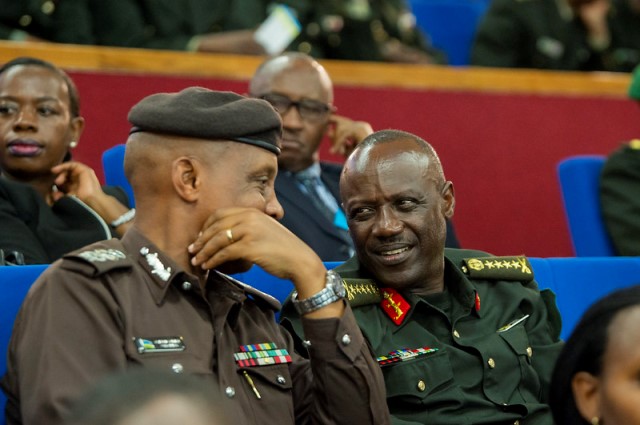 He said that the Supreme Court specifically saw the reduction of the time a case spent in court from 69 months in 2011, to 4.5 months in 2019.

“In the same spirit, we have improved service delivery in courts. Moving up and down asking for information on cases is now history,” he said, adding that the number of cases adjourned has tremendously gone down while cases that are appealed reduced from 20 per cent to 8 per cent in 2019.

He also said that since 2017/18, the number of cases to be revised was just 3 per cent, adding that is a sign of increased professionalism in case handling. 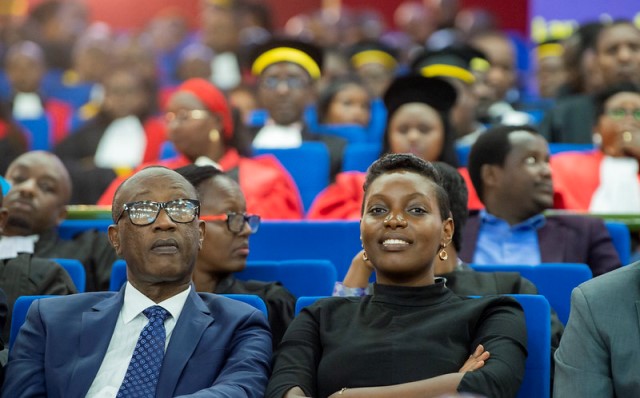 Reflecting on the numbers earlier presented by the Prosecutor General, President Kagame called for tough sentences for crimes that are on an increase, including defilement, rape and gender based violence, among others.

“We have put more effort in dealing with these cases. So far 3, 350 files have been dealt with, which is about 99 per cent of the total files received,” he said. 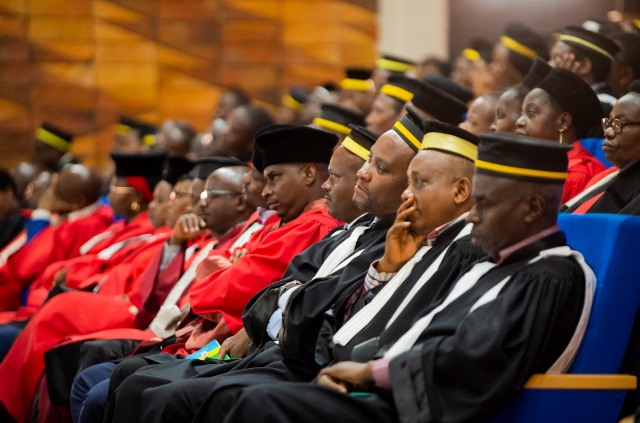 Prosecution also received 1, 601 domestic violence-related cases, out of which 1, 599 have been dealt with. He said Prosecution successfully defended the cases, 93.7 per cent ending up in convictions.

President Kagame urged institutions to work together to address the issues that lead to many people going to court to resolve disputes as well as other causes of crime, pledging the commitment of the central government in achieving that. 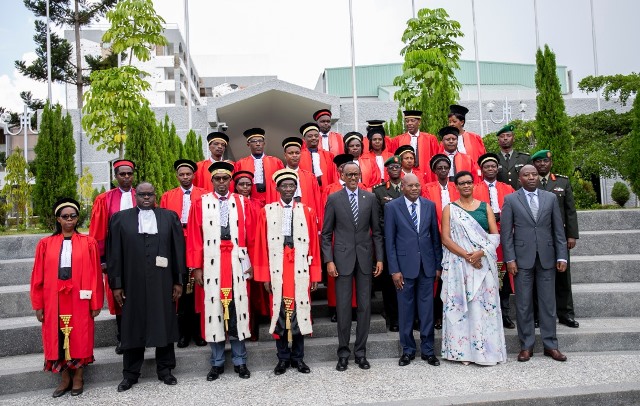