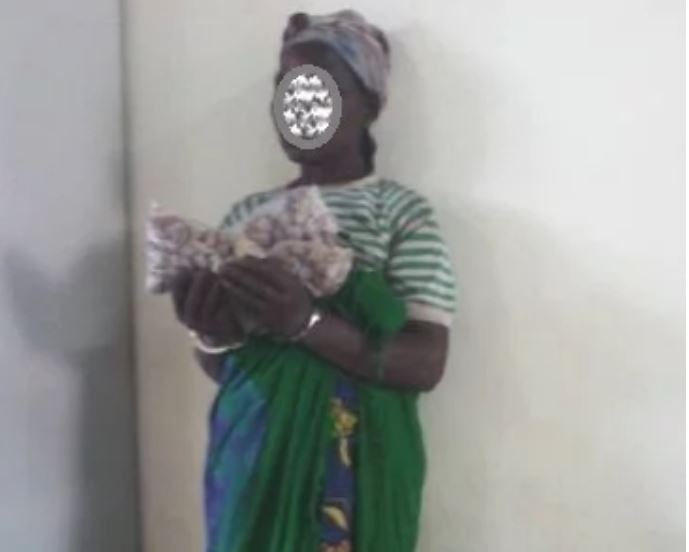 Leading to the arrest of the suspect was her son whom the patrol saw carrying a bag yesterday and was suspicious because they know him for being a partner of the mother.

They tried to stop him when he threw the bag and escaped. They opened the bag, only to find 4340 packets of marijuana.

CIP Alexis Rugigana, the spokesperson of Rwanda National Police in Northern Province told KT web, our sister website, that from that level, the security officers on patrol called for police intervention.

At her home, police impounded other 3451 packets of marijuana.

“We arrested the woman and is detained at Muhoza police station. His son is still on the run, but we shall find him too,” CIP Rugigana said.

Would she be found guilty, the granny would be sentenced to life in jail and up to Rwf 30 million worth of fines.