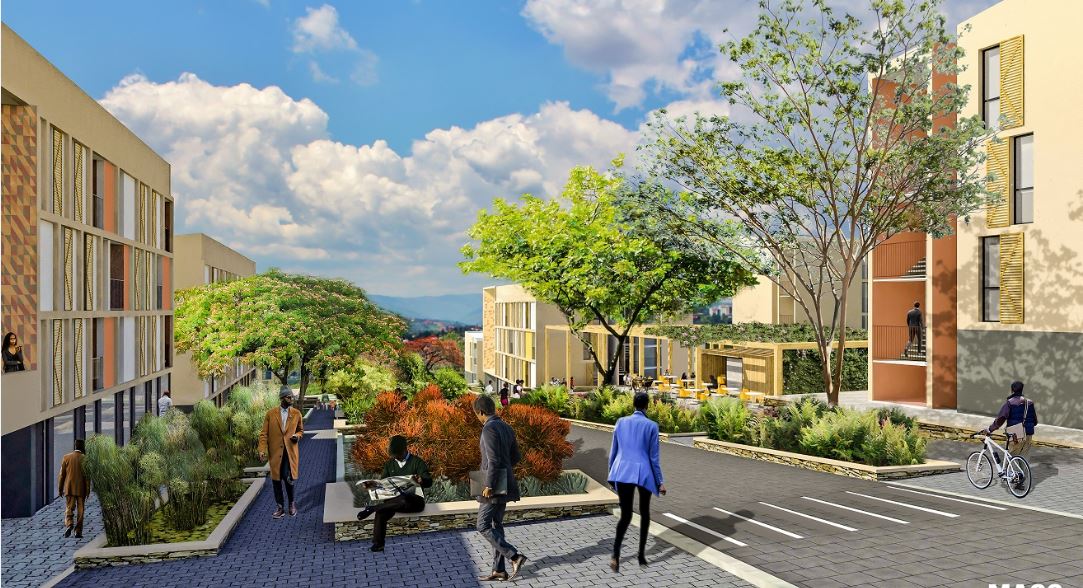 Rwanda has released figures for investments registered in the country last year, which shows local investors still have a long way to increase the pace in an economy that is steadily growing.

According to figures released by Rwanda Development Board (RDB) – the custodian of the country’s investments, $2.46 billion worth investments were registered last year up from $ 2.01 billion in 2018 – representing an increase of 22.6%.

Energy and manufacturing accounted for 75% of all investments registered (45% and 30% respectively), RDB said.

Other sectors that attracted significant investments, were construction, agriculture, and services including ICT as well as mining.

Rwanda Development Board said that through these investments, 35,715 jobs are expected to be created with manufacturing and construction sectors expected to create 22,935 and 3,053 new jobs respectively. 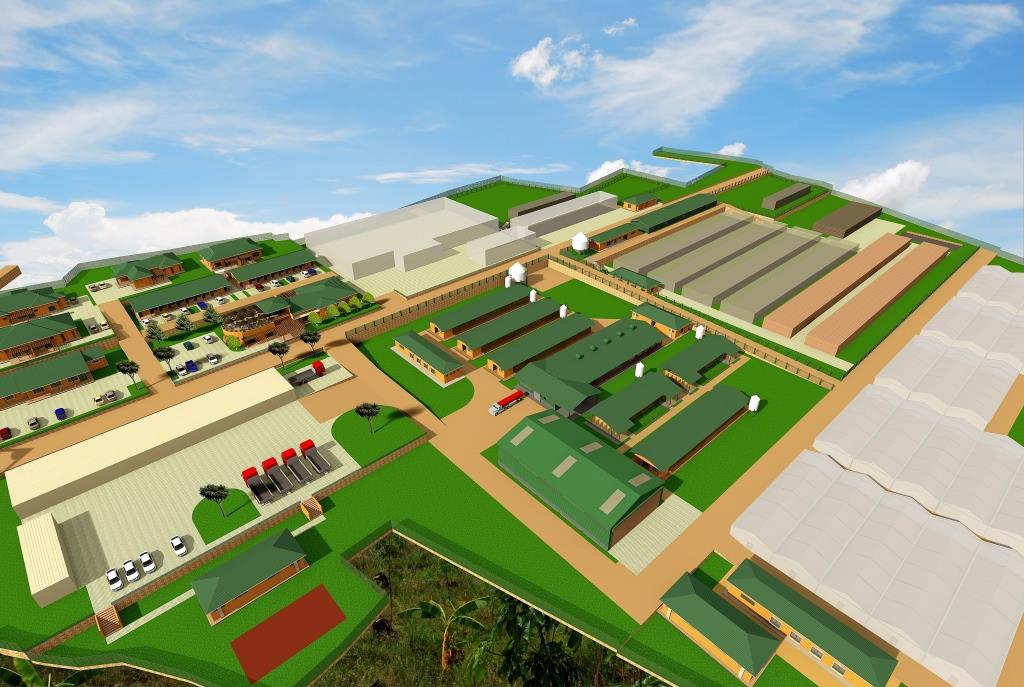 Commenting on the investment results, RDB Chief Executive Officer, Clare Akamanzi, said: “After surpassing $ 2 billion in investments registered for the first time in the country’s history in 2018, we continued our strong investment growth with over $ 2.4 billion in 2019, our highest investment registration to date,”

“This was up from about $ 400 million registered in 2010. This is a sign of continuous investor confidence in Rwanda by both local and foreign investors. The increased investment figures will help curb our balance of trade deficit by promoting the production of locally made goods for the local and regional market,” she said.

Rwanda’s economy grew by 11.9% in the third quarter of 2019 compared to the same quarter in 2018, but the country continues to deal with trade deficits.

The deficit in the balance of formal trade in goods was $ 225.70 million in October 2019 – representing an increase of 21.89 percent compared to the previous month of September, National Institute of Statistics of Rwanda (NISR) figures say.

Year-over-year, says NISR, the formal trade in goods deficit increased by 24.11 percent compared to the deficit of October 2018.

Meanwhile, Rwanda remains the second easiest place to do business in Africa and 38th in the world.