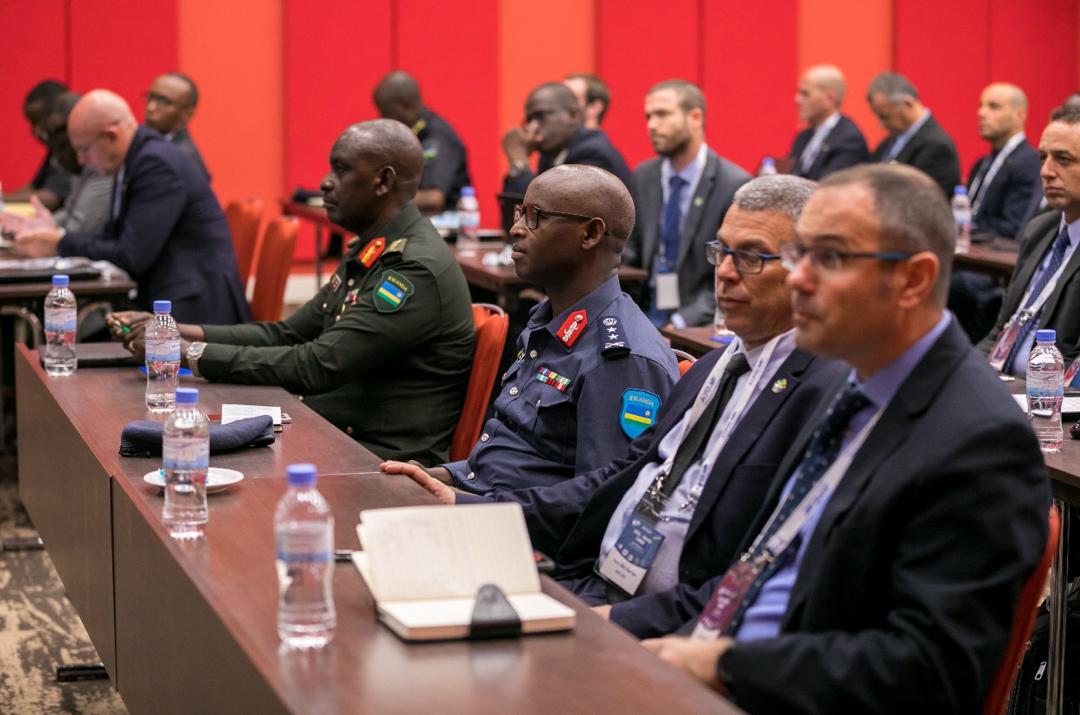 Rwanda and the State of Israel share one bad common experience – the tragic history. But the two countries said on Wednesday that they can both build on that tragic history to protect them from any sort of external attack, by working together and share experiences; with security at the forefront of everything.

The one-day seminar, which is taking place at Kigali Convention Center in the capital Kigali, seeks to come up with joint decisions on how the two countries can maintain their security especially on the borders.

“Given our tragic histories, we have been shaped to do things in a way that gives priority to security. In Israel we have made advancement in the area of security and our special relationship, as closer cooperation allows sharing our expertise today. This seminar is one step in the relations between the two countries and we hope to do more in different areas,” said Ron Adam – Israel Ambassador to Rwanda at the launch of the seminar.

“I am hoping that you, we, will do as much as possible in this training and strengthen Rwanda’s security more than ever as safe and secure. Rwanda is in the interests of Israel,” he added. 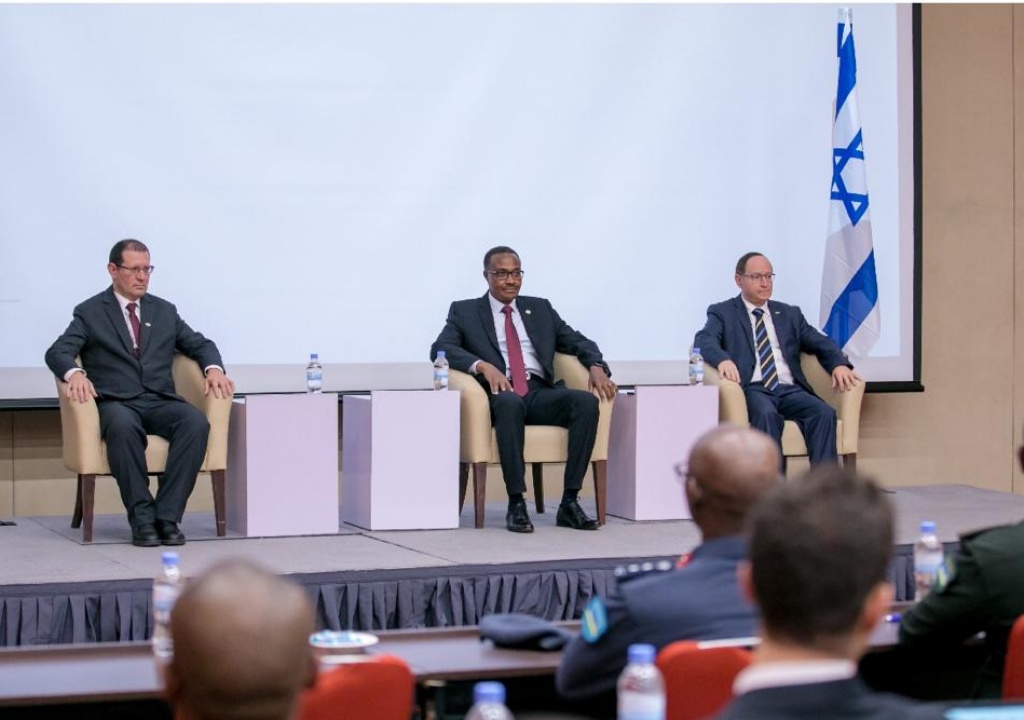 A delegation of Israel led by Brig. Gen. (Rtd) Yair  Kulas – the Director General of International Defense Cooperation Directorate of the Israel Ministry of Defense (SIBAT) is in Rwanda, to share their experience on how Rwanda can further strengthen security on its borders.

The delegation had, before the seminar, met and held talks with Rwanda Defence Forces (RDF) and Rwanda Police leaders, where they discussed a range of matters related to bilateral cooperation.

Speaking at the opening of the one-day seminar, Rwanda’s Minister of Defence, Maj Gen Albert Murasira, said that Rwanda shares with Israel one of unwavering resolve to “defend and protect our population.”

“I am aware that the State of Israel continues to stand strong in confronting various security challenges. Israel has not only survived but succeeded in the face of various security situations.

We highly value the visit of the Director of CIBAT and his delegation and appreciate the will to share with us experience, skills and techniques aimed at securing our borders,” Minister Murasira said.

Since the end of its war of independence in 1948, the State of Israel still faces a security problem of unusual complexity, but has firmly stood out to defend itself.

With its rich experience in defence and border security, Minister Murasira said that, “This border protection seminar provides an opportunity for Israel delegation to discuss several items with their Rwandan counterparts to share lessons and experiences and come up with strategies to better defend our population.” 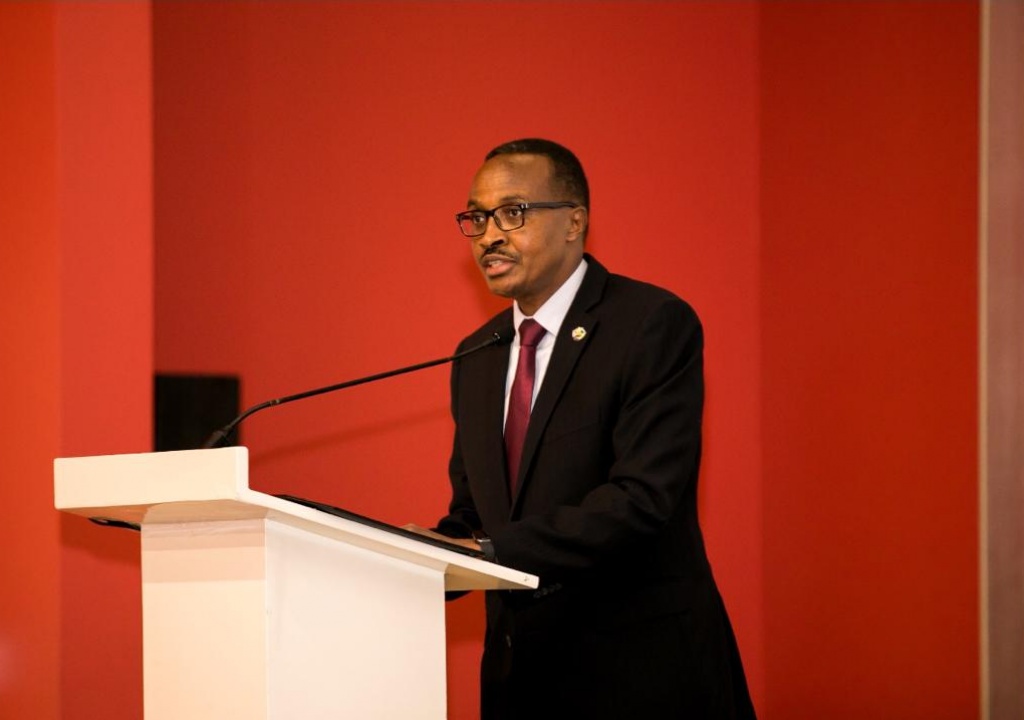 At the seminar, the two sides agreed to fight terrorism, which, they say, knows no borders, no rules.

“It (Terror) kills hundreds of thousands and sends millions into refugees. We see it in Iraq, Syria, Sudan, Lebanon, Yemen, Libia; Gaza and elsewhere around the globe. Terrorists work globally, therefore we should fight them globally,” said Col Ltzhak Ben Shoham, who also attended and spoke at the seminar. 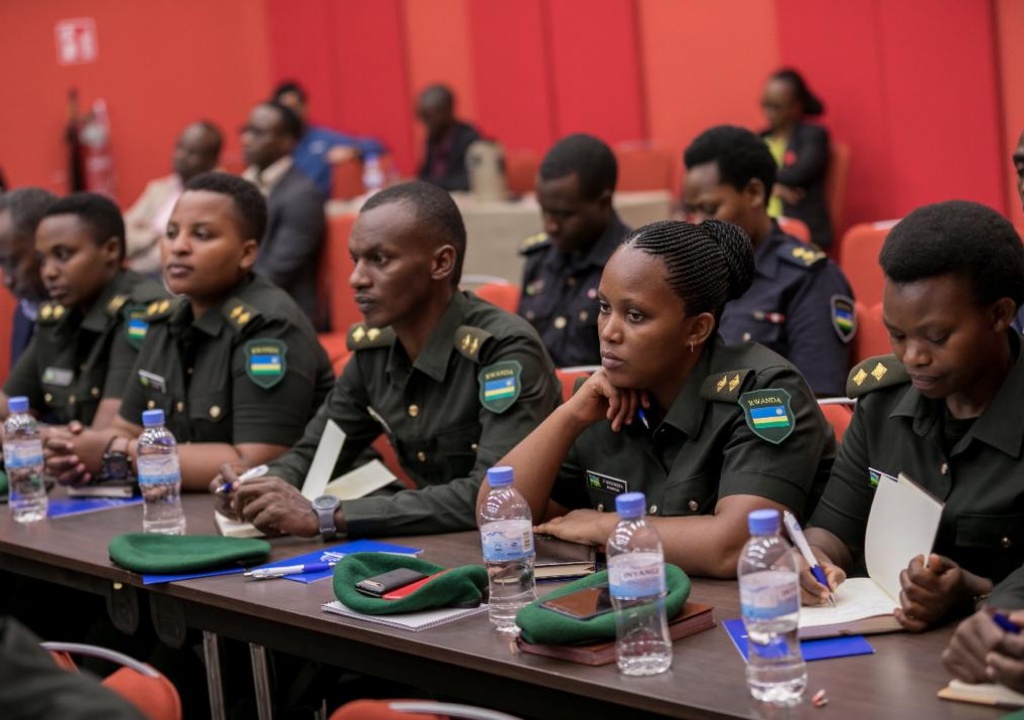