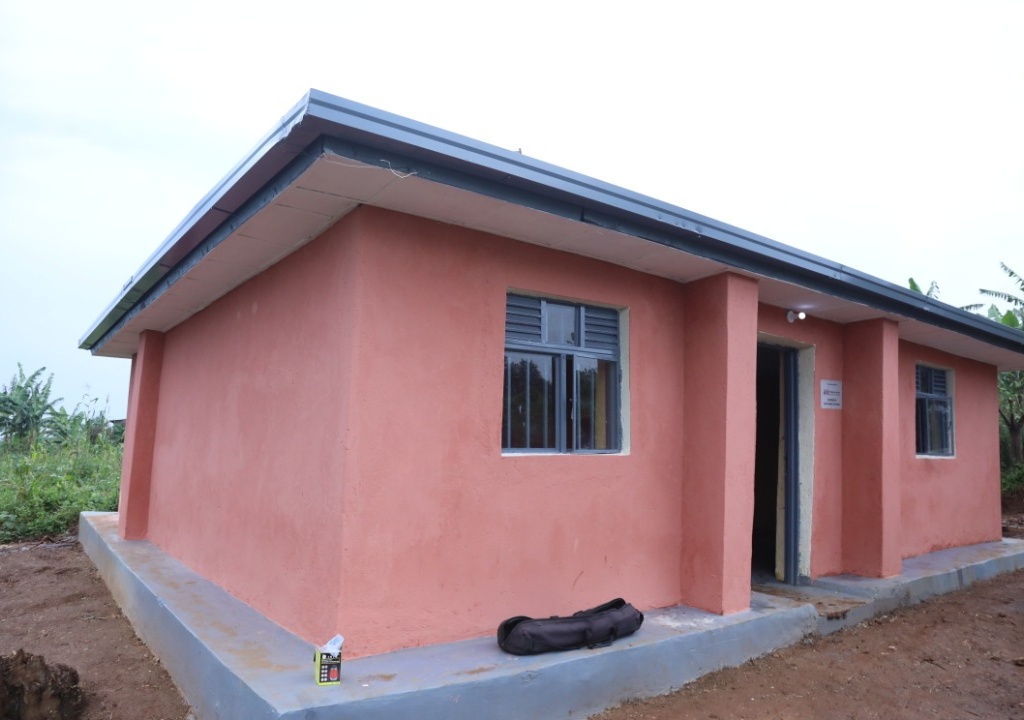 There is a global affordable housing crisis, according to the World Economic Forum. For less wealthy nations, a mix of creative solutions is essential, if they are to get anywhere near meeting the ever growing demand.

Earthbag technology was developed in the wake of the devastating Nepal disaster of 2015, as a way of constructing affordable housing, that could withstand earthquakes.

All the structures withstood a 7.8 magnitude earthquake, and the technology has now been embraced not only in Nepal, but as far afield as Iraq, and California, in the United States of America.

The innovation evolved from the construction of military bunkers and flood control methods. It requires minimal use of the normal construction material like cement, concrete, steel and timber. 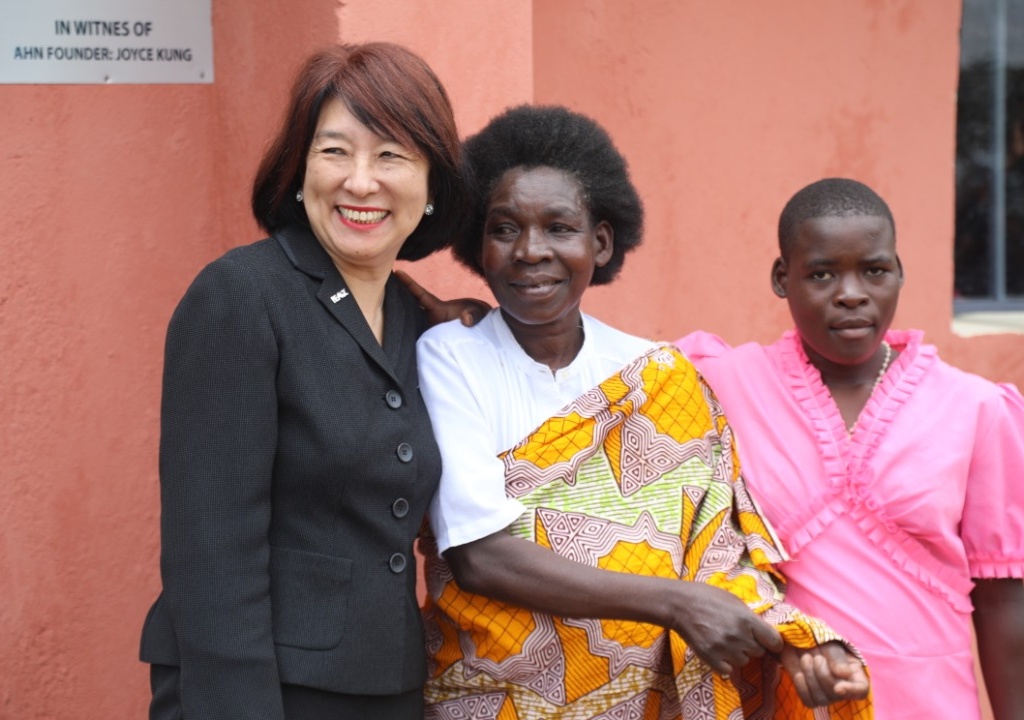 As in any normal construction, the foundations are laid in trenches, depending on the size of the house.

With Earthbag technology however, ordinary rubble, or stone rather than concrete is used for foundation. Next, comes ordinary soil, rammed into polypropylene bags, which are then stacked one onto another to form a wall. Barbed wire serves as mortar, between the layers of the bags.

The technology is simple enough, for the house to be constructed by unskilled workers, under supervision. As with any other construction, there is a right and wrong way to build an Earthbag Technology house.

The soil for instance, has to be the right consistency. If properly constructed, it is estimated that the structure could stand for hundreds of years.

Although relatively new, the basic technology has existed for hundreds of years. The Ragbeni monastery built in 1429, was unaffected by the Nepal earthquake, as were other buildings constructed in the same way.

Josephine Mukaminega is now the proud possessor of the first Earthbag house in Rwanda, joining the villagers of Nepal, and US Army veterans in California. In 2016, Mukaminega’s house was swept away by floods.

As a vulnerable person, she qualified for government assistance, and a house was rented for her, but away from her land, close to her small farm.

Fortuitously for Mukaminega, AHN chose her village of Gatwe, in the Northern Province, to pilot the first Earthbag house, and her as its first ever inhabitant. Sceptical neighbours looked on as she joined a group of locals who were trained to erect the construction.

“My neighbours were unconvinced to begin with” she said “they were bewildered, ‘will it not collapse on top of you’ they wondered. But I had confidence in our new friends, that they would build something new and special.” 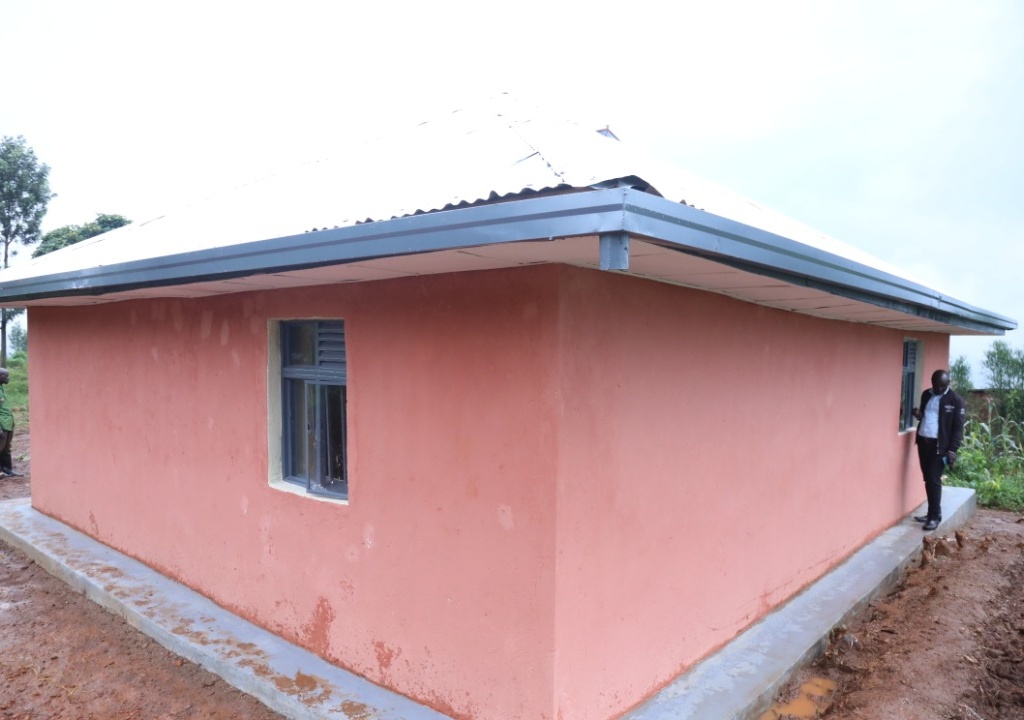 For Joyce Kung, AHN’s founder, handing the keys of the first house to Mukaminega, was especially affecting. It had taken seven years to arrive at this moment, when she could see her idea become concrete reality, or should that be earthbag reality.

During those seven years, Joyce Kung had been travelling to Rwanda, as a member of her Church, Saddleback Church, doing some charity work.

She noted the need for not only affordable housing, access to energy and water, the basic human needs, and wanted to do more independently. That something was the creation of AHN.

Back in her home state of California, she created a volunteer team of researchers, engineers, scientists, to help her find a way of making these human needs affordable.

The result is Earthbag technology. The house is part of a package that includes a clean water filter, which uses nano technology, affordable solar panels, which also power a lamp that attracts and kills mosquitoes.

Mukaminega couldn’t more taken with her new house, declaring that “I will treasure this house”. But for Jack Lin, one of AHN engineers, Mukaminega’s house will provide much needed data on how an ordinary Rwanda family uses the technology, and whether there are any modifications needed.

Almost as excited about the new technology as Mukaminega, were local vice mayor Marie-Claire Gasanganwa, and the region’s Executive Secretary, Emmanuel Gahima, who were in attendance, as Mukaminega moved into her new home. It is to these local officials that responsibility to find affordable housing, especially for the most vulnerable people falls.

“If I could have a few more of these” mused Gahima, almost to himself, “it would help me to solve a few problems.

The house is strong, and flood resistant. The cost is reasonable, but still high. If that can come down, we can build many more houses, because the need is great.”

Gahima’s satisfaction is music to AHN Country Director, James Ngarambe, who hopes to partner with the government in its provision of affordable housing.

“We started with the Northern Province” he said, “and our target is to reach all sectors in the country.”

President Kagame Speaks Out On Ministers Who Resigned