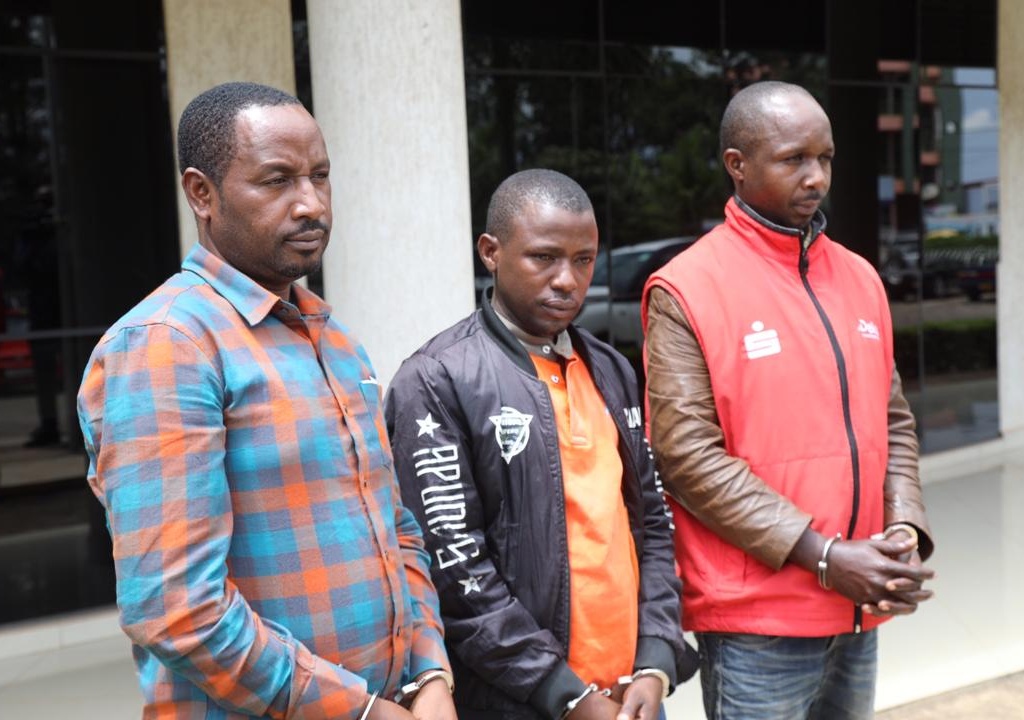 Three retired police officers are being detained at Remera metropolitan police in the capital Kigali for allegedly impersonating as acting corps serving in the traffic department to steal money from people after they promised them quick issuance of driving permits.

The suspects; Augusto Munyemana, Theogene Rukundo and Noel Munyarugendo were arrested by the national police in Kigali city on Thursday 6.

Both Munyemana and Munyarugendo were former police men from logistics department while Munyemana was from district police unit (DPU) deployed in Ngororero district, Western Province.

The three suspects were arrested after stealing about Rwf1million from three people, promising to give them driving permits in a short period, without them going through proper process of acquiring driving permits.

The suspects were reportedly found with police uniforms at the time of their arrest.

Among all the suspects, only Rukundo admitted to have owned police uniforms before his arrest. He, however, said he was planning to hand them over to police after two years keeping them in his house.

“I had the uniforms, but I was planning to hand them to police any time, but I never used them for any criminal activities as the complainers are saying,” Rukundo said.

According to Rwanda National Police spokesperson, Commissioner of apolice John Bosco Kabera, the suspects could serve a punishment ranging from two to five years in prison and a fine of about Rwf1million, after the prosecution finds them guilty.

“Apart from arrested suspects being retired police men, there are also civilians that impersonate as traffic officers and steal money from people; we have always warned people to go through proper channels of acquiring driving permits.” Kabera said. 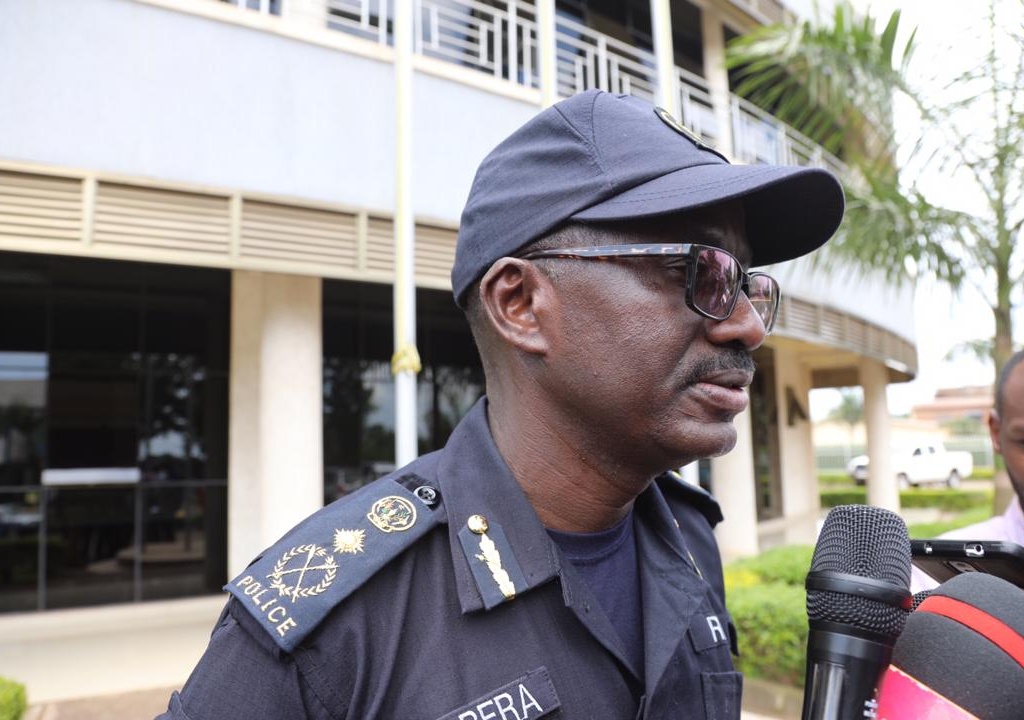 “The way to own permits is going for driving tests, organized by the traffic department, people should understand this. Why would you buy a permit worth Rwf400,000, when you know that it is got after learning how to drive from driving schools and going through tests. It should stop,”

“We shall continue investigating the matter of this suspects who allegedly own police uniforms.” CP Kabera noted.

Cross Border Markets Yet to Be Effective – Parliament