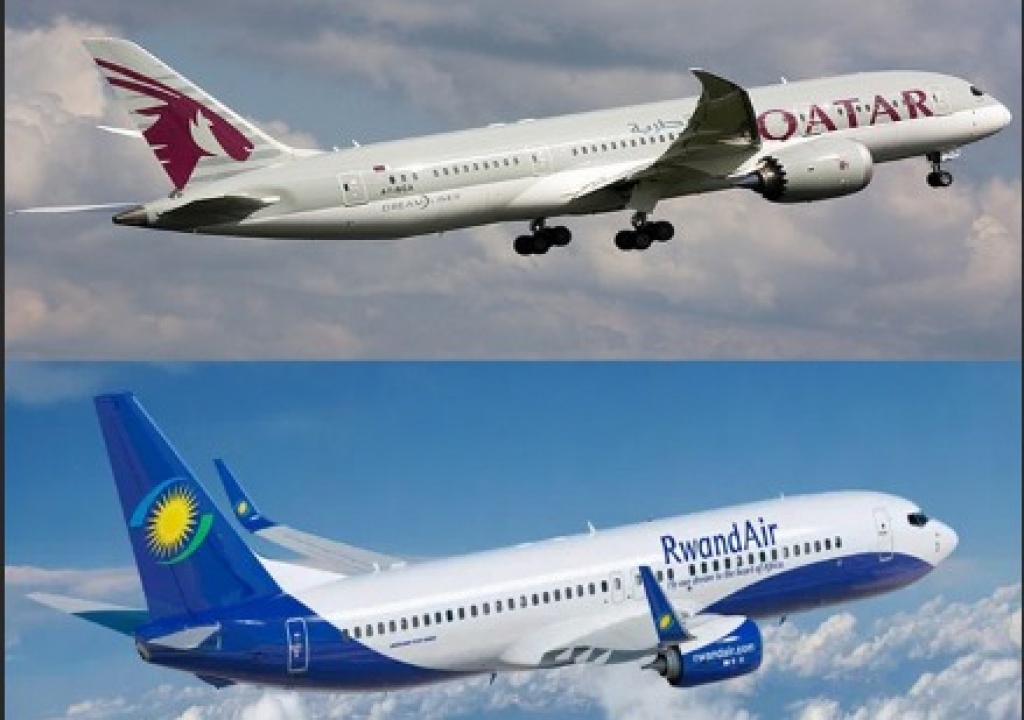 “It is a 49 percent stake that we are negotiating for in RwandAir,” Al Baker told journalists on Wednesday.

In December last year, the Gulf Airline and the Government of Rwanda concluded an investment partnership for Rwanda’s new international airport.

According to the government statement issued at the signing of the deal, the partnership features three agreements to build, own, and operate the state-of-the-art facility.

The initial value of the airport project was $818 million but Infrastructure Minister Claver Gatete said it will be expanded to have a bigger capacity and meet World class standards.

Both the airport and Rwandair’s deals set Qatar Airways’ foot in Rwanda’s aviation industry which is rapidly growing.

Rwandair, which recently announced a temporary suspension of its flights to Guangzhou – China due to threatening Cronavirus, has expanded its wings to 28 destinations.

With Qatar Airways reaching to more than 160 Destinations, the joint venture with Rwandair is a big boost for Rwanda’s aviation industry.