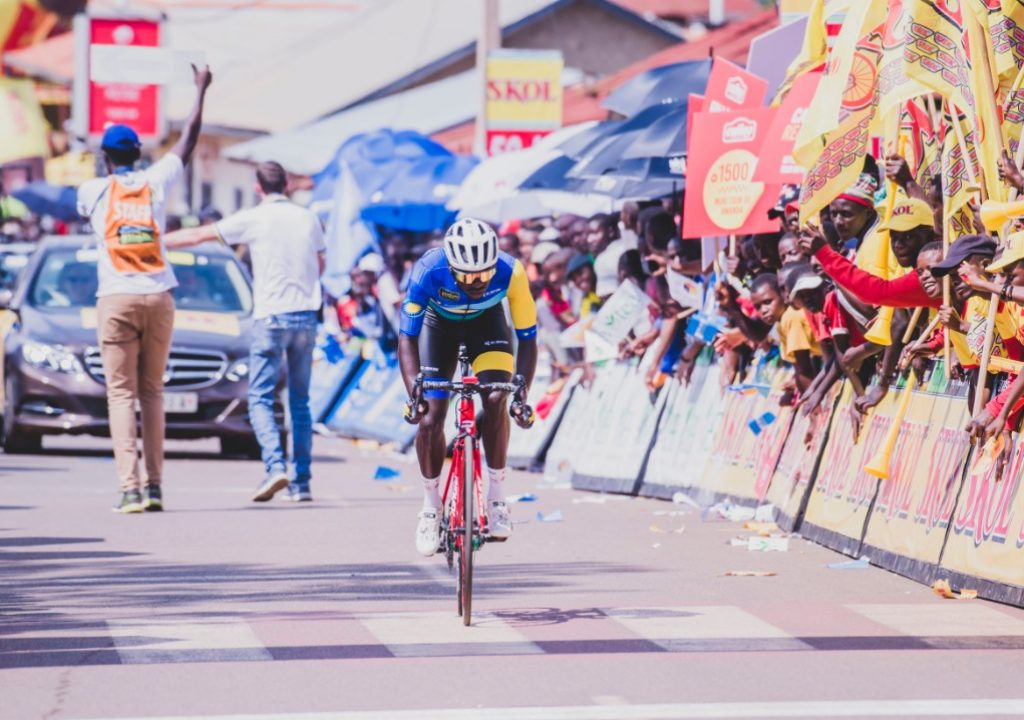 Chances for getting the yellow jersey of 2020 Tour du Rwanda may be slim but Jhonatan Valencia Restrepo has made a record of carrying four stages, with two of the consecutively. 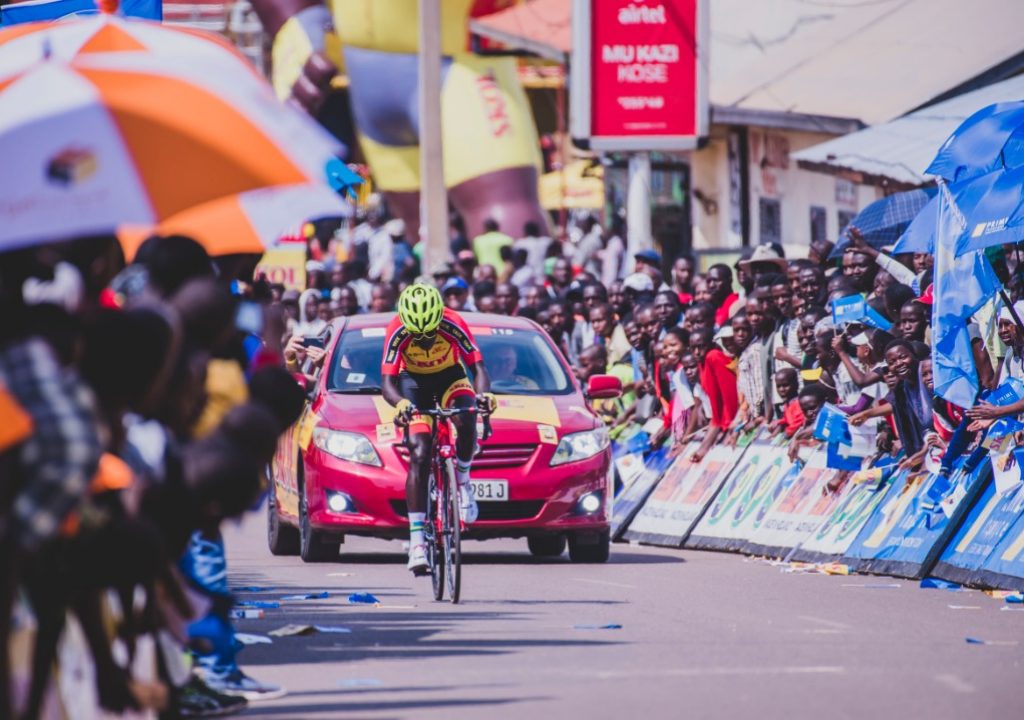 In his general classification as of stage 6, he stood at the 7th position but managed to improve it to the 6th position.

The time trial race, which started in the afternoon after the monthly umuganda general cleaning exercise attacked thousands of spectators along the race track line from Tapis rouge-Nyakabanda-Kwa Mutwe.

On the other hand, Eritrean rider, Natnael Tesfazion, 20 years, continues to lead the whole pack in the general classification and chances of winning this tour will be determined tomorrow on the last and hardest stage-climbing the ‘Wall of Kigali’. 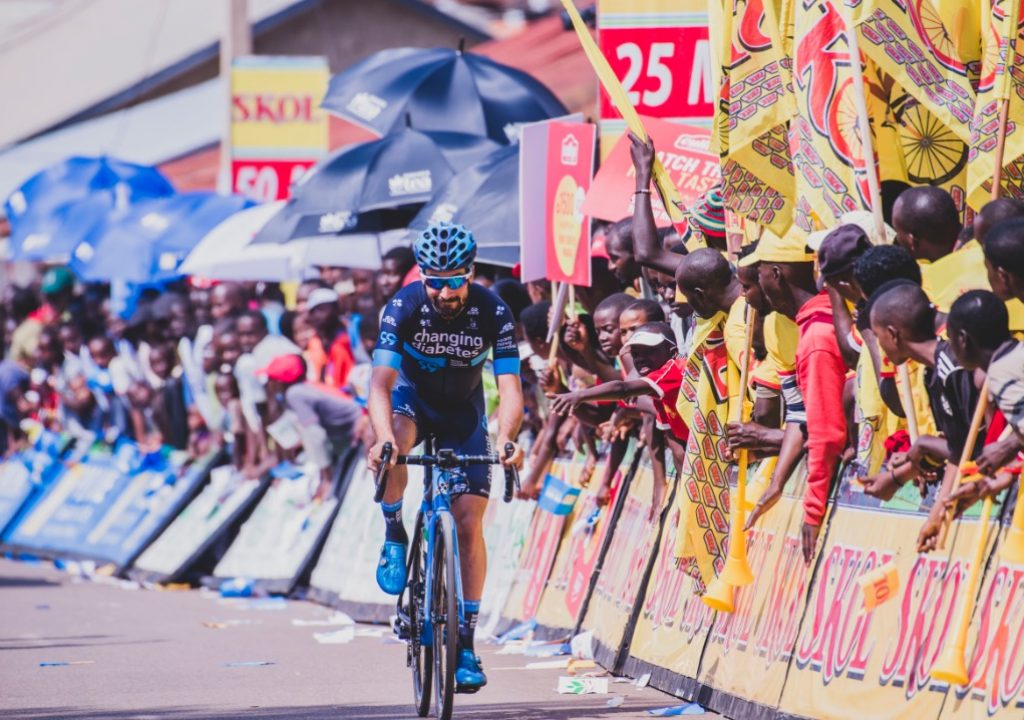