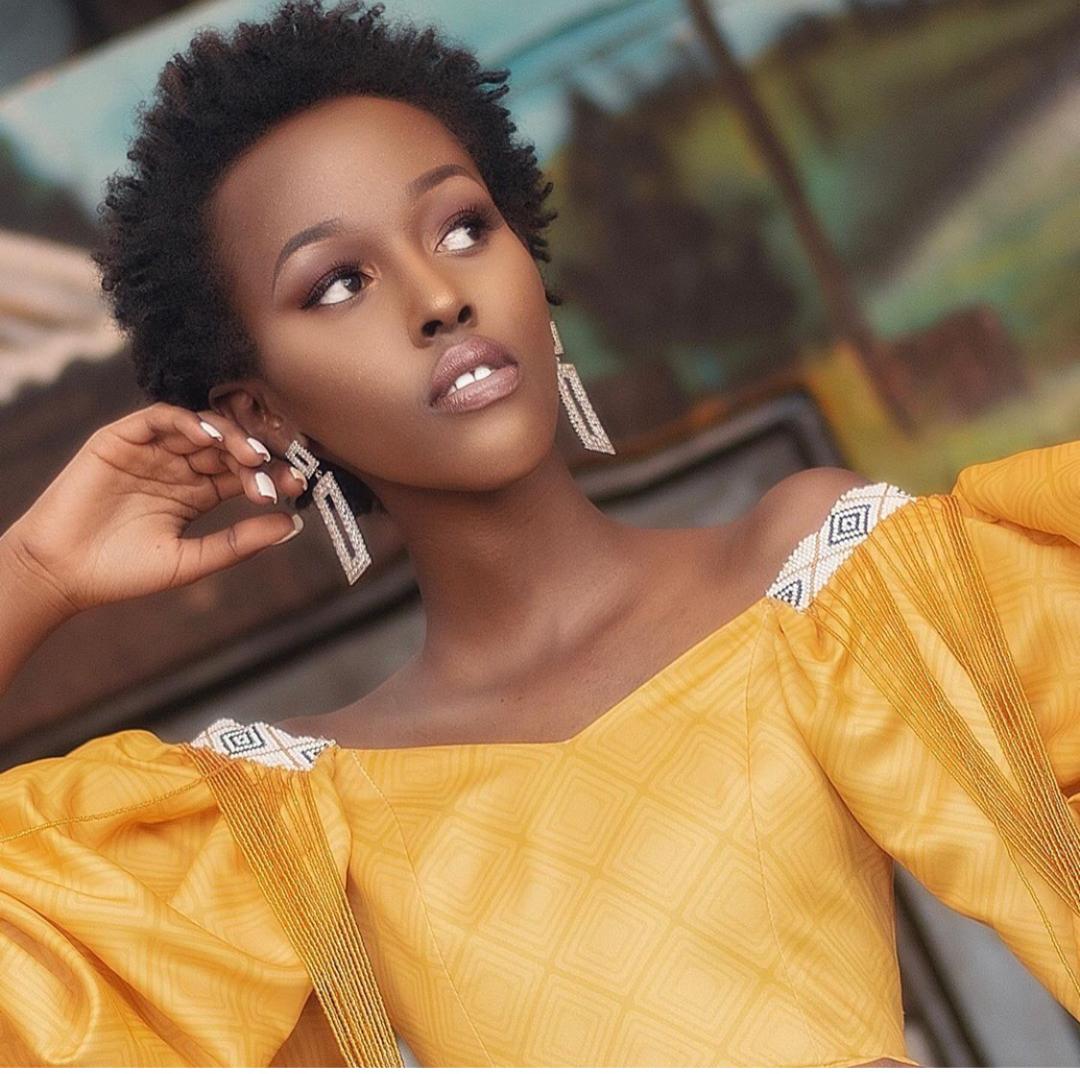 The 5 days festival will kick off on 7th-11th July at various venues in capital Kigali, the first time for Rwanda to host such a big music festival on its 7th edition.

Kalonda is not new in Rwanda’s music arena as he managed legendary singer Jean Paul Samputu for years and helped him to win Kora award.

The former music manager also asked local artistes to use the platform to market their art skills beyond Rwanda’s boarders.

Present in press conference was Tuyisenge Intore, head of Rwanda music federation who spoke on behalf of artists.

“We are excited as artists for such big music festival and we intend to use the platform to show the world that Rwanda is really blessed with super talents and rich culturally,” Intore Tuyisenge said.

Several venues to host the festival include Kigali Conference and Exhibition Village, Car free zone among others.

Several venues that will host the festival have also been announced. They include Car-free zone, Kigali Conference and Exhibition Village (KCEV), among others.

Festival Afropolitain Nomade is held in a different African city to develop and support initiatives that foster intercultural exchange, promote education and use art as a platform for action.

Apart from the performances, Festival Afropolitain Nomade 2020 will also host panel discussions and workshops facilitated by arts professionals from the DRC, Benin, Chad and Senegal.

The festival has enabled more than 300 artists to stage 150 shows across Africa as well as expanding their music network.