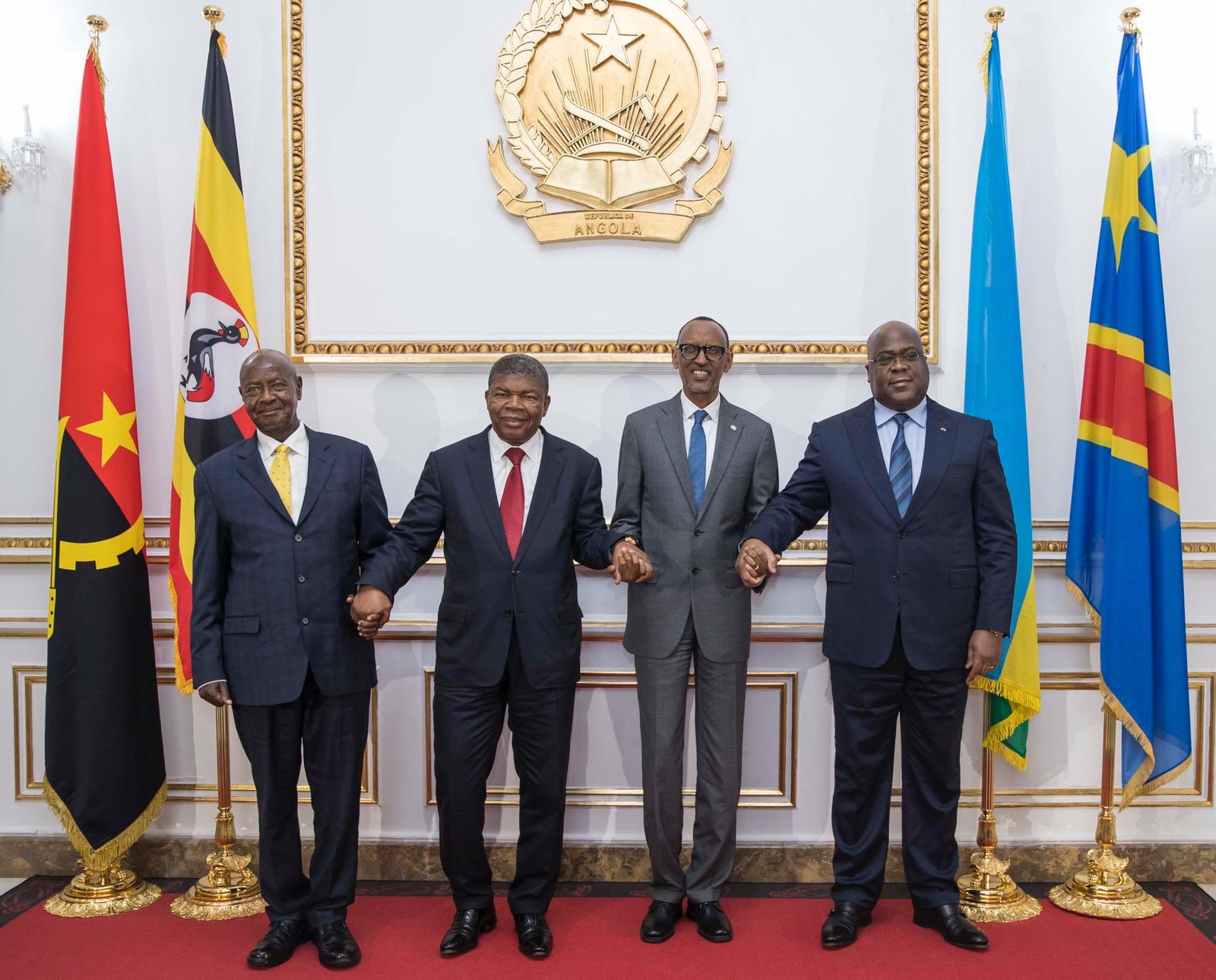 Rwanda and Uganda have made a renewed commitment to address issues that remain between the two countries at the 3rd quadripartite summit held in Luanda, Angola, on Sunday.

President Paul Kagame and his Ugandan counterpart Yoweri Kaguta Museveni met in Angola for the third time on the invitation of President João Lourenço who facilitated the meeting with Democratic Republic of Congo (DRC) President Félix Antoine Tshisekedi.

A communique from the summit indicated that the meeting ‘took place in a climate of fraternity and perfect understanding’, with both Heads of State pledging to continue to prioritize permanent dialogue between the two countries for the development and wellbeing of their peoples. 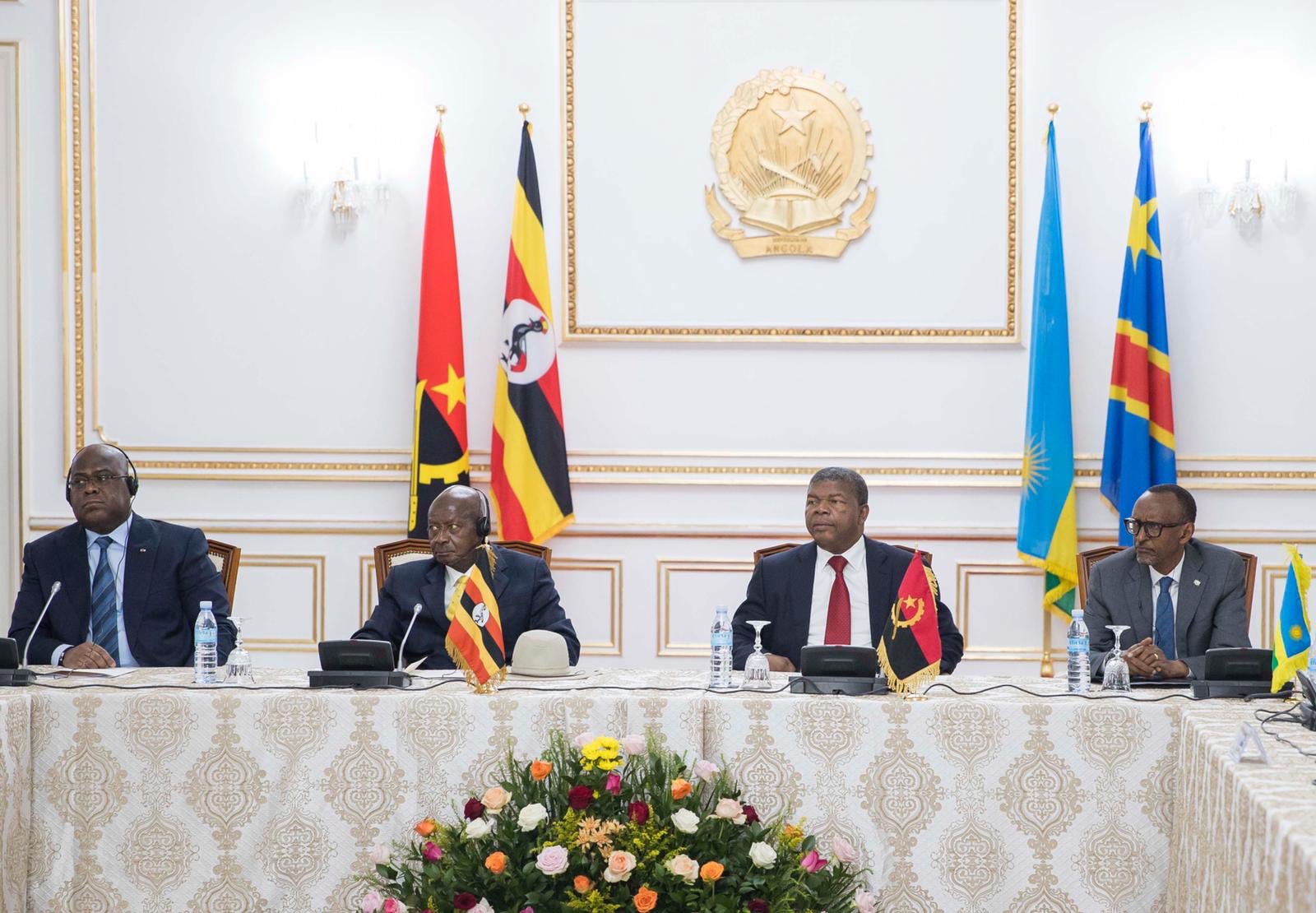 “The release of the national citizens of each country, duly identified and included in the lists exchanged for this purpose” is one of the resolutions adopted in Luanda. Rwanda accuses Uganda of illegally detaining Rwandan citizens.

Other resolutions say “both parties must refrain from all factors that may create the perception of supporting, financing, training and infiltration of destabilizing forces in their neighbour’s territory,”

“Both parties must continue to protect and respect the human rights of the national citizens of the other party,” the statement reads, adding that the activities of the Ad Hoc Commission set up by the two countries must continue as a mechanism of the monitoring the implementation of the Luanda Memorandum of Understanding.

It was agreed that the next quadripartite summit between Rwanda and Uganda will take place on February 21 at Gutuna One Stop Border Post. It is not yet clear whether the summit will be followed by the reopening of the border post.

President Kagame last week said that he will not be forced to fully reopen the border to Rwandans until he is convinced of their safety in Uganda. He added that Uganda also has to show that it is not backing groups looking to destabilise Rwanda. 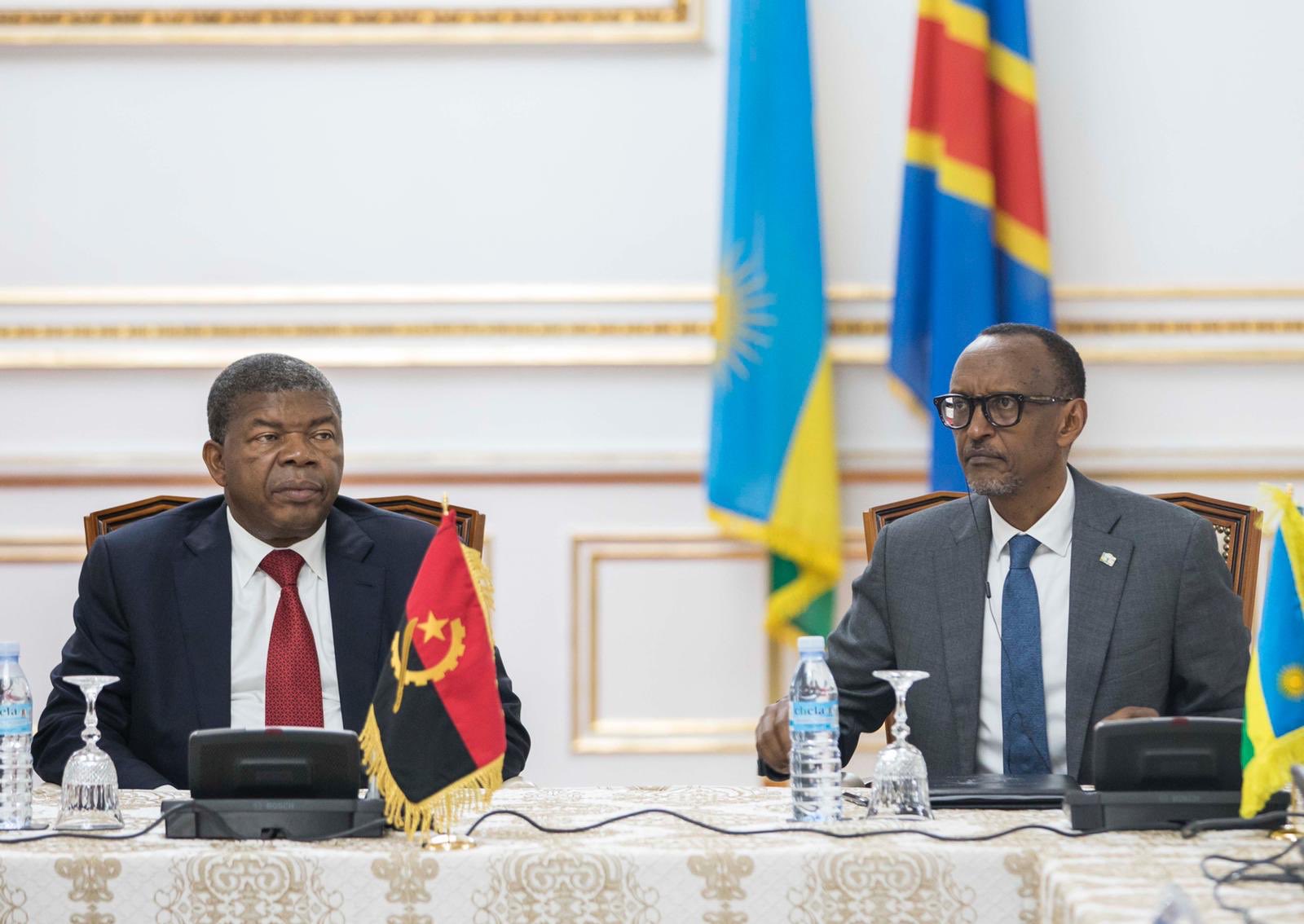 He however pointed out that the release of 9 Rwandans by Uganda at the beginning of January was a positive development but it was not enough, given that there are many more Rwandans detained in Uganda.

Through Twitter, President Museveni thanked President Laurenco for hosting the summit, adding that Uganda will do its part to ensure resolutions of the summit are implemented.

Ahead of the summit, the Minister of State in the Ministry of Foreign Affairs, in charge of the East African Community, Amb. Olivier Nduhungirege reiterated that Rwanda remains committed with good faith and resolve to end the crisis that has affected relations between the two countries for more than three years.

The first quadripartite summit took place in Luanda in July 2019, stressing the importance of permanent, frank, open multilateral and bilateral dialogue for the consolidation of peace and security in the region and as a premise for economic integration.

The second quadripartite took place the following month – August 2019 where the output was the signing of a memorandum of Understanding code-named “Friendship agreement” which set the ground of reconciliation of Rwanda and Uganda.

In the MoU, they agreed that cross border movement of goods and people would resume as soon as possible.

Both countries also committed to protect and respect the rights and freedoms of nationals of the other party residing or transiting in their national territories, in accordance with the law of that country. 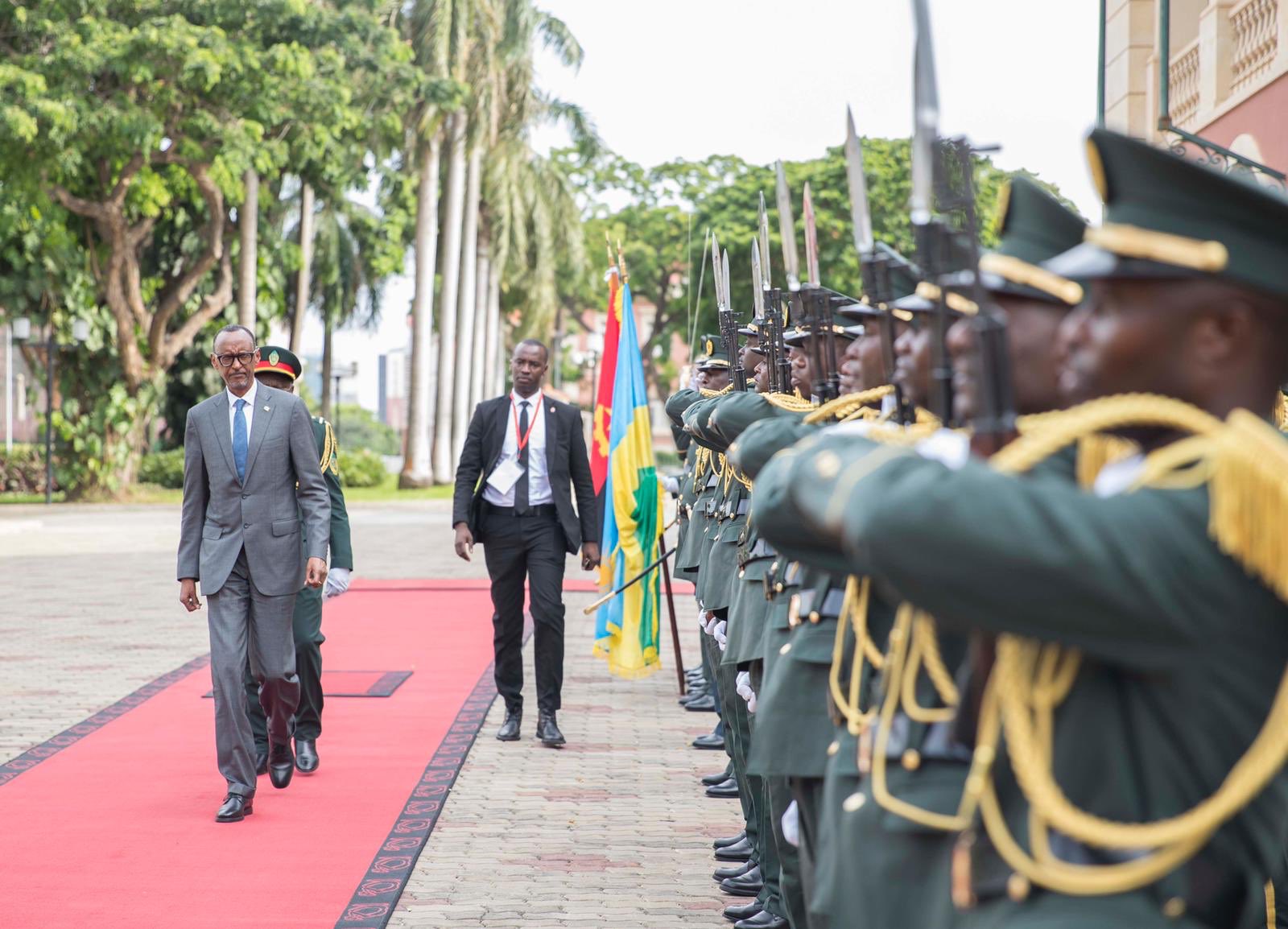