In what has been a busy weekend in Ethiopia’s capital Addis Ababa, President Paul Kagame met and held talks with world leaders including President of Angola João Lourenço – few days after they met in Luanda, Angola to resolve Rwanda-Uganda political standoff.

Kagame and President Lourenço met today on the sidelines of the 33rd African Union Summit.

On February 2, President Paul Kagame and his Ugandan counterpart Yoweri Kaguta Museveni met in Angola for the third time on the invitation of President João Lourenço who facilitated the meeting with Democratic Republic of Congo (DRC) President Félix Antoine Tshisekedi.

Both countries made a renewed commitment to address issues that remain between the two countries at the 3rd quadripartite summit held in Luanda, Angola.

The leader will again meet on 21st February at the Rwanda-Uganda Gatuna border post. 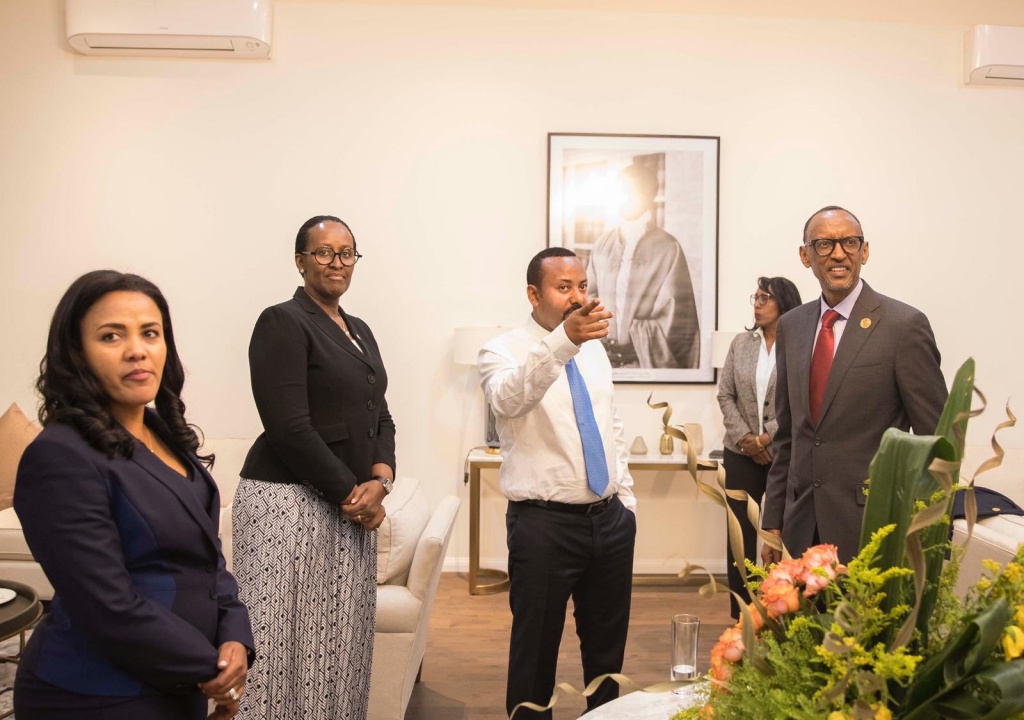 Prior to their meeting, the President had also met with Prime Minister Justin Trudeau of Canada and Toronto Raptors president Masai Ujiri. 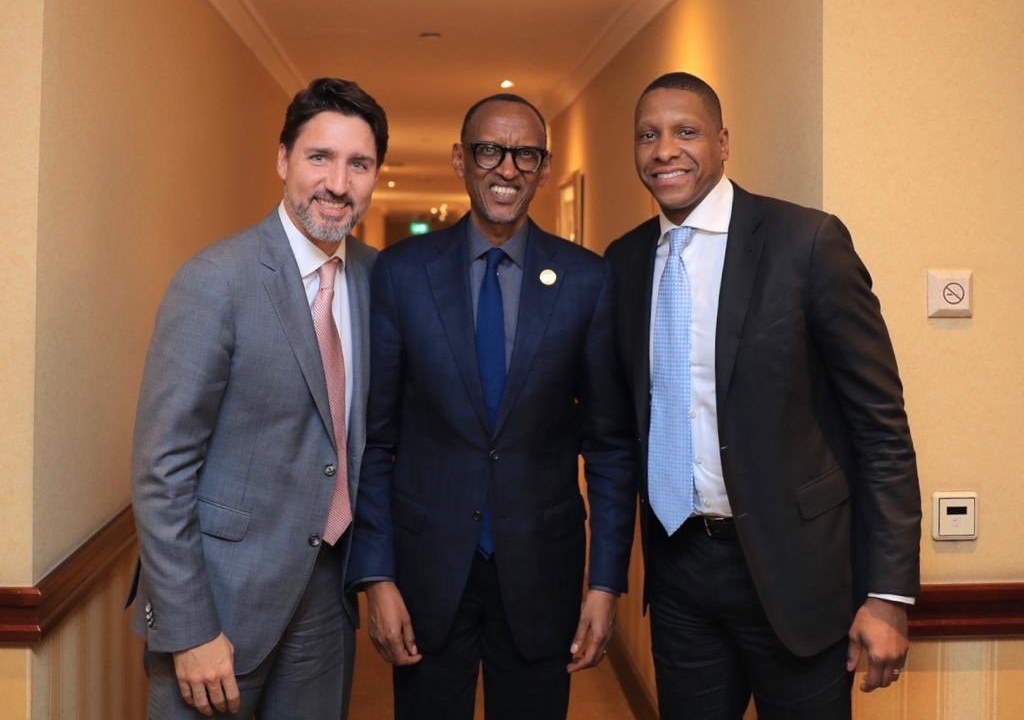 Meanwhile, the AU Summit ended with leaders making progress toward eradicating malnutrition and stunting but agreed on a need to do more to hit United Nations malnutrition targets by 2025.

At a meeting that took place as part of the summit, leaders acknowledged the scope of the challenge but sounded a note of optimism. 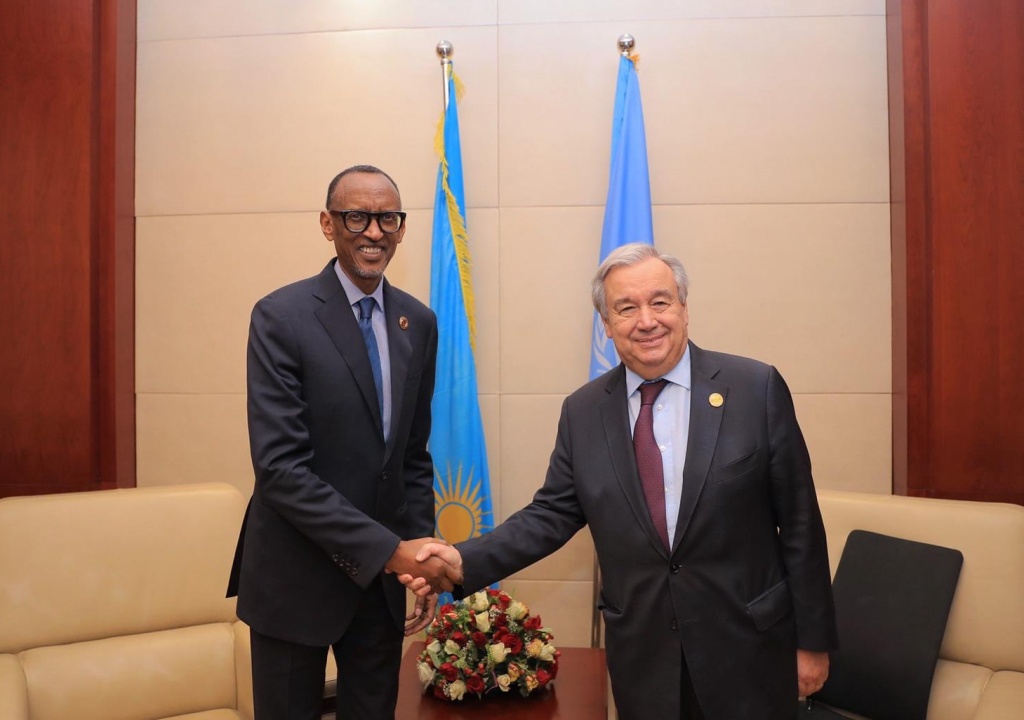 Stunting has declined by eight percentage points across Africa since 2000, an advance on one of the UN’s 2025 targets.

African countries have also shown strong progress toward achieving the target of 50% of the world’s children being exclusively breastfed for the first six months of life. The other targets are: halting the epidemic of obesity; reducing anemia in women of reproductive age; reducing low birth weight and reducing wasting. 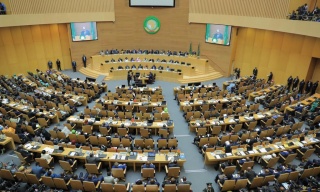