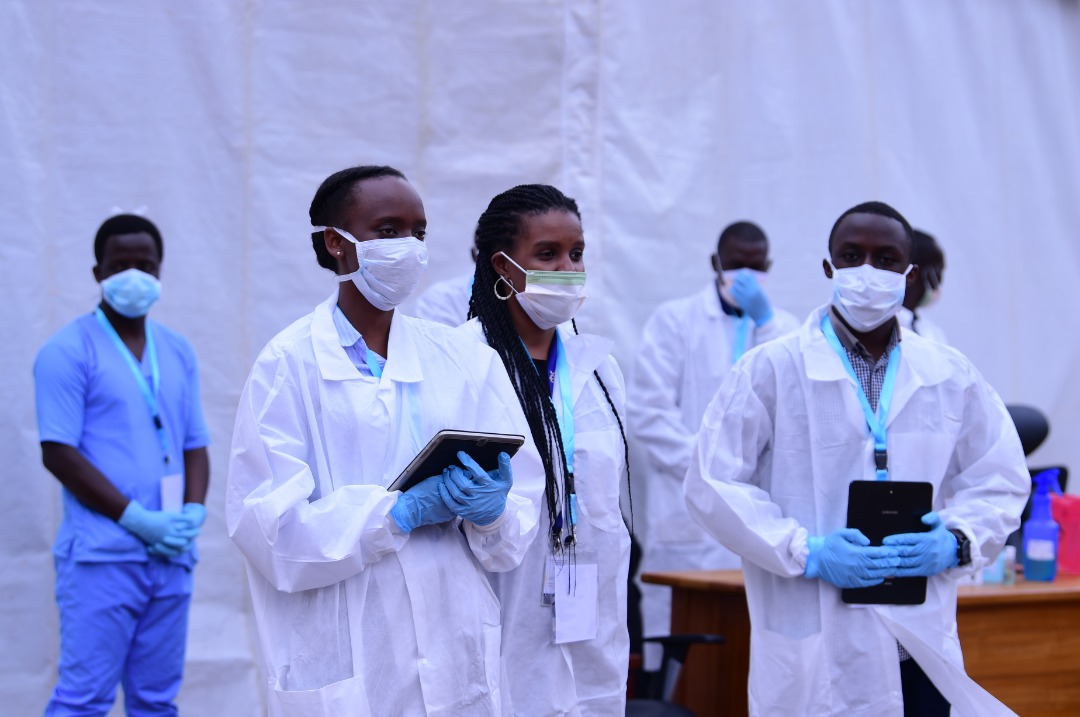 The quadripartite summit that brings together Rwanda and Uganda under facilitation of DRC and Angola to discuss re-establishment of good relations between Rwanda and Uganda is undergoing at Katuna/Gatuna border. 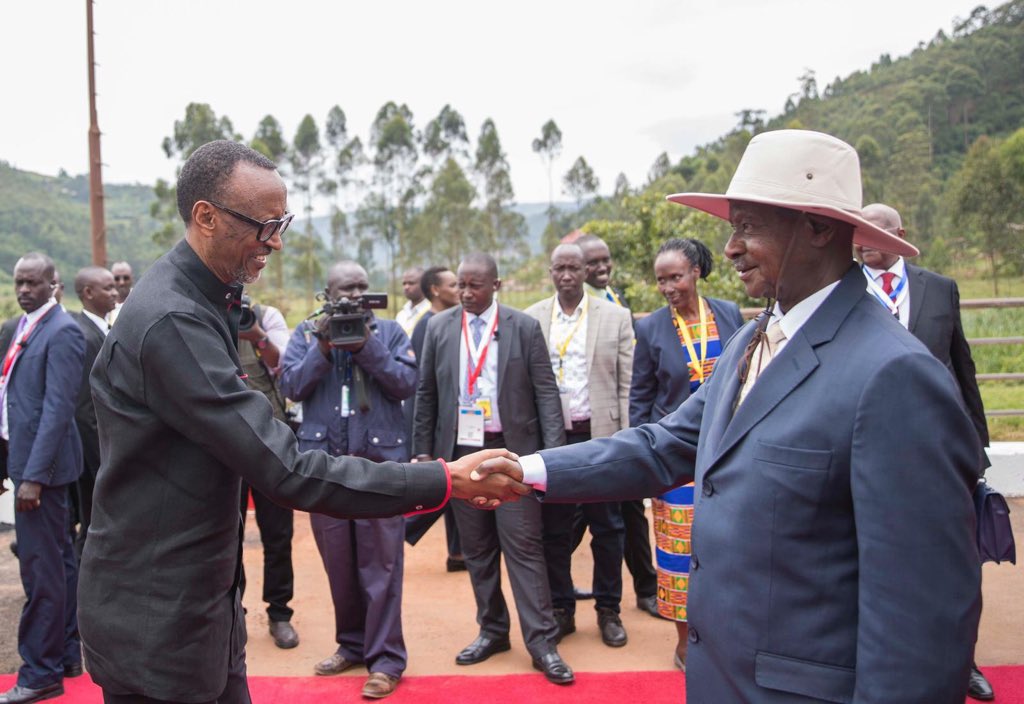 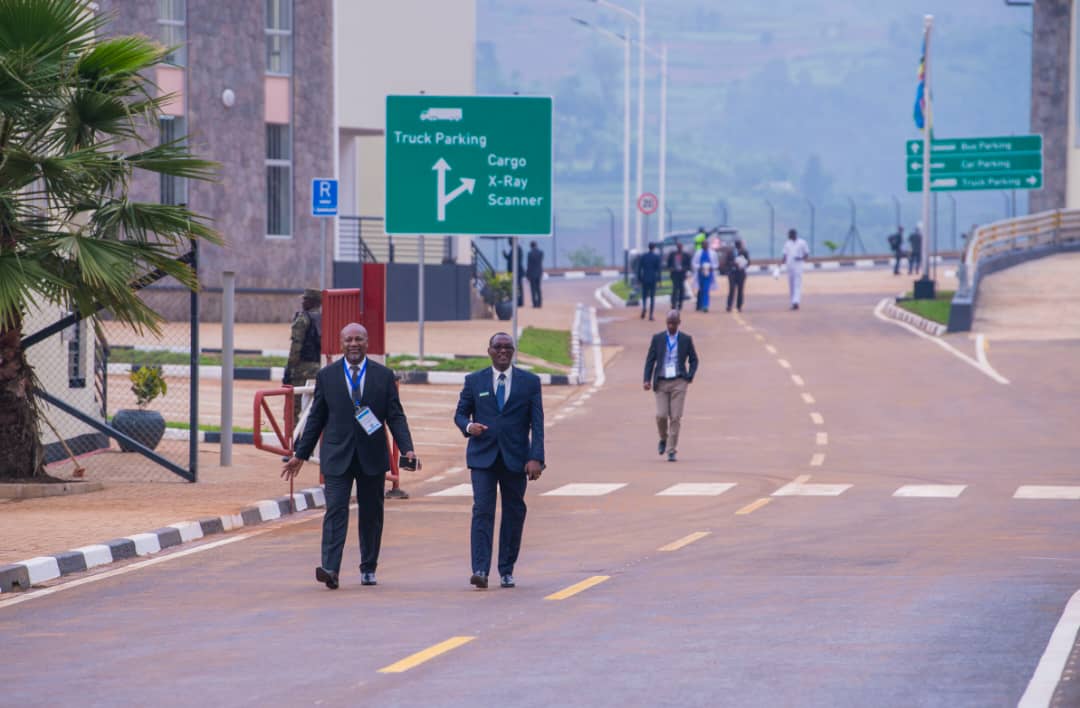 The border lays between Rwanda and Uganda and four heads of State are expected to take the Luanda discussions further, towards the normalisation of relations. 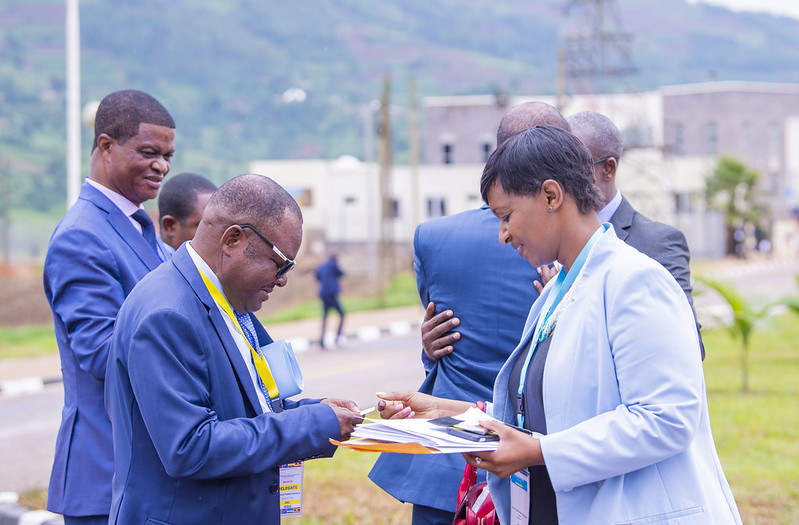 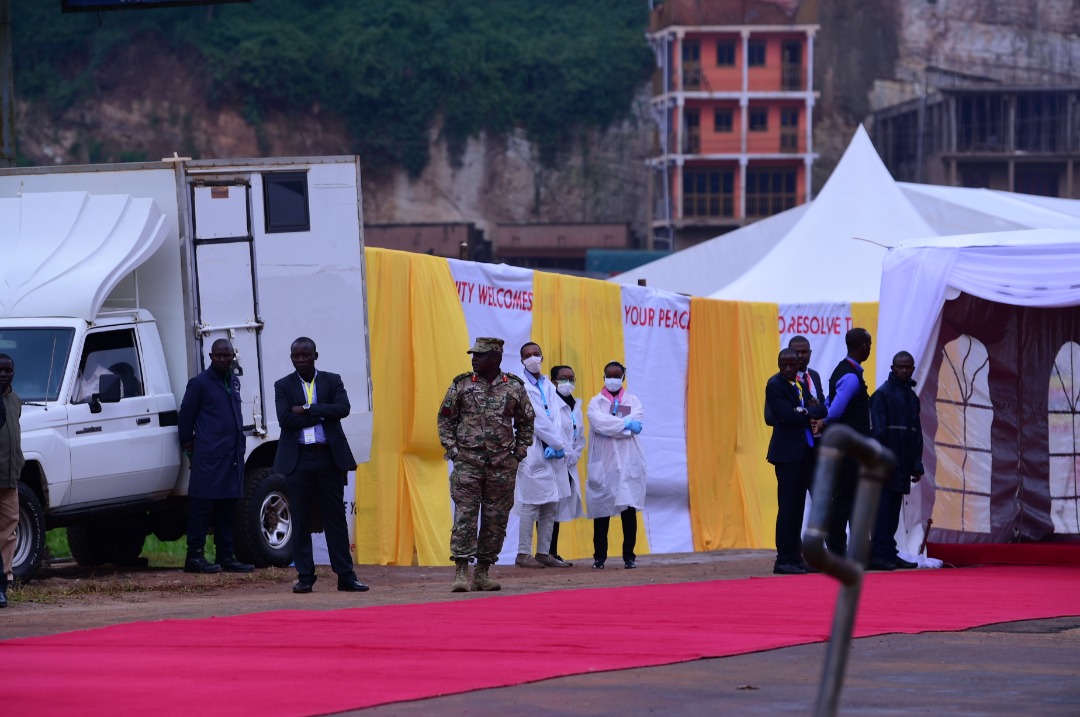 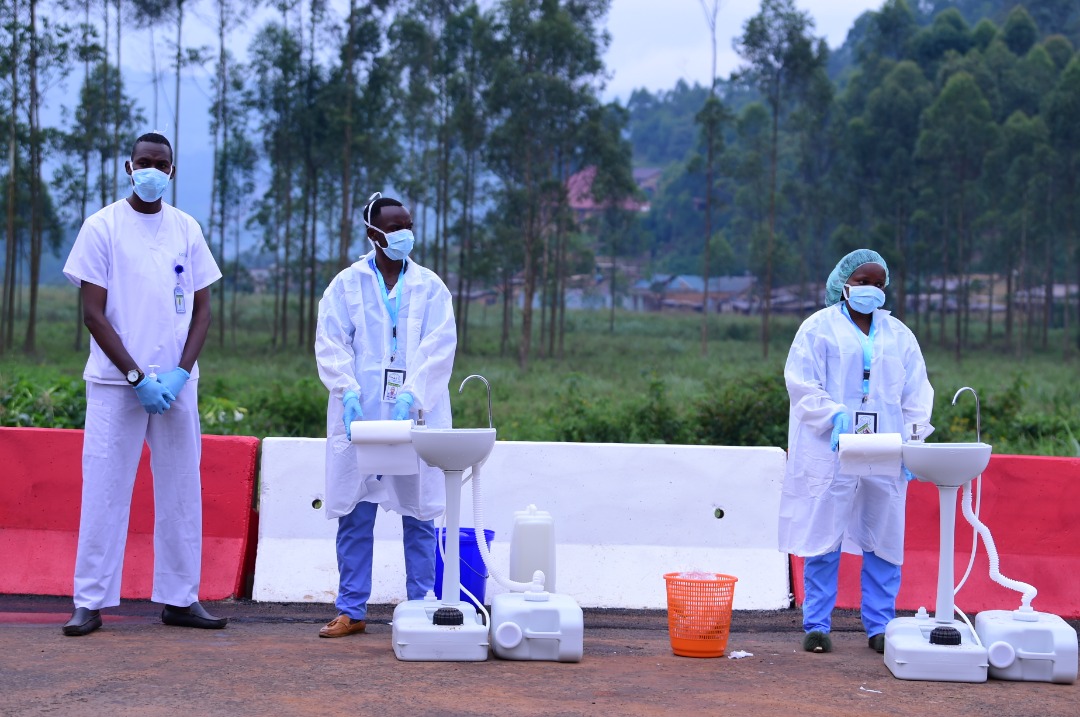 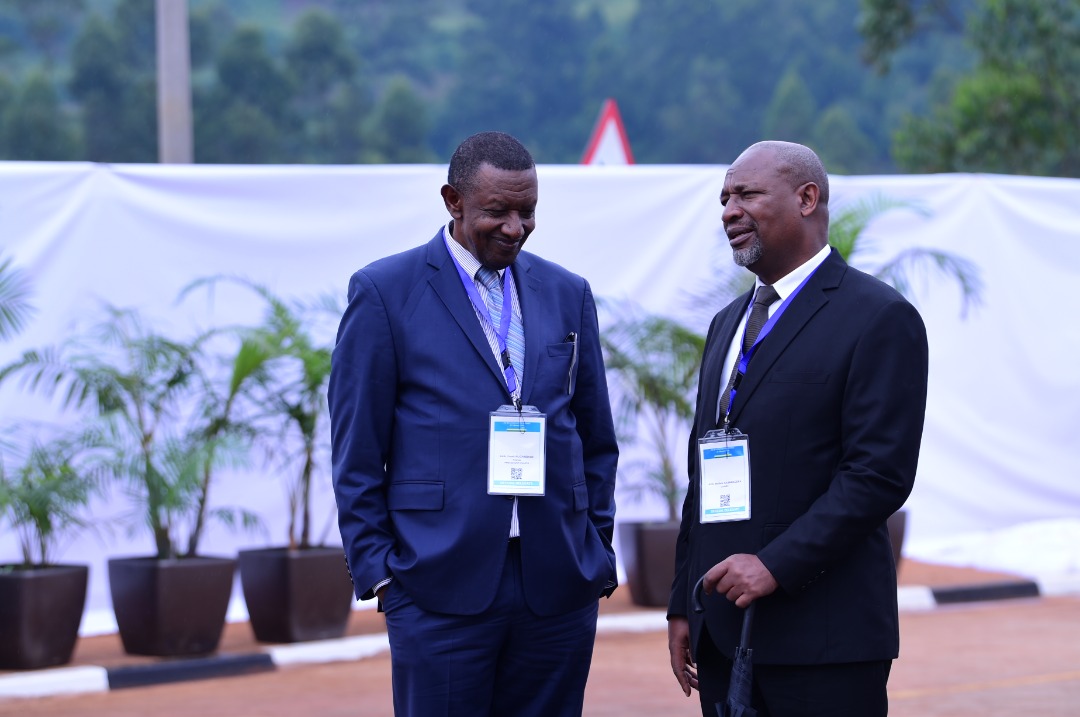 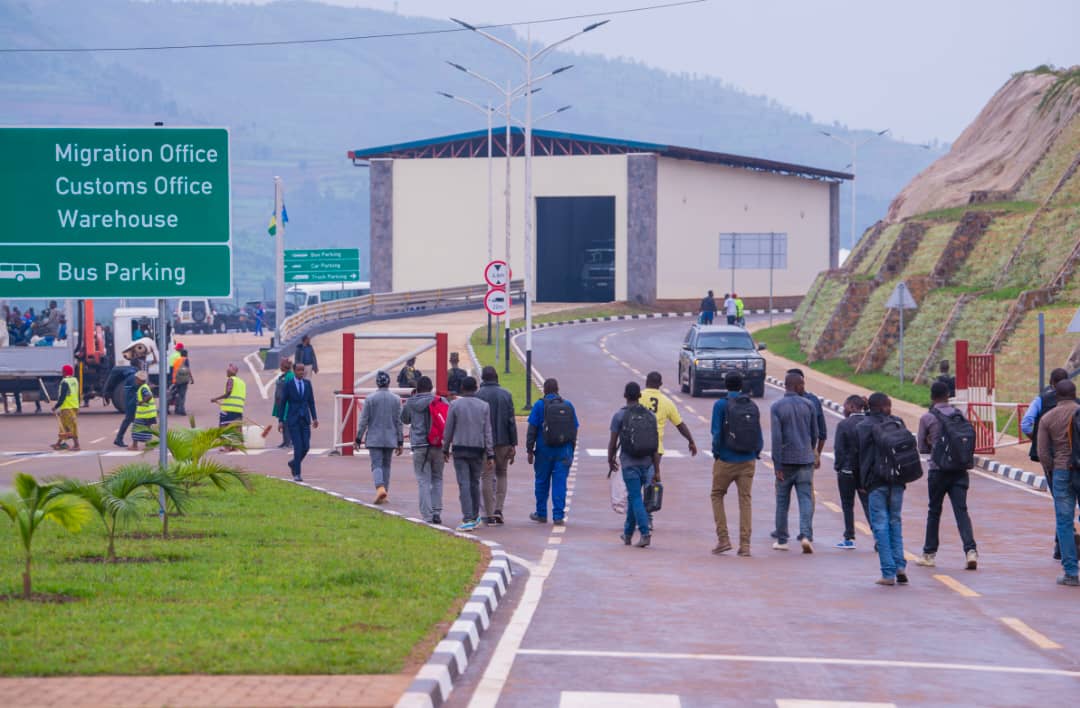 The venue is well prepared, and safety assured, with test of corona-virus. 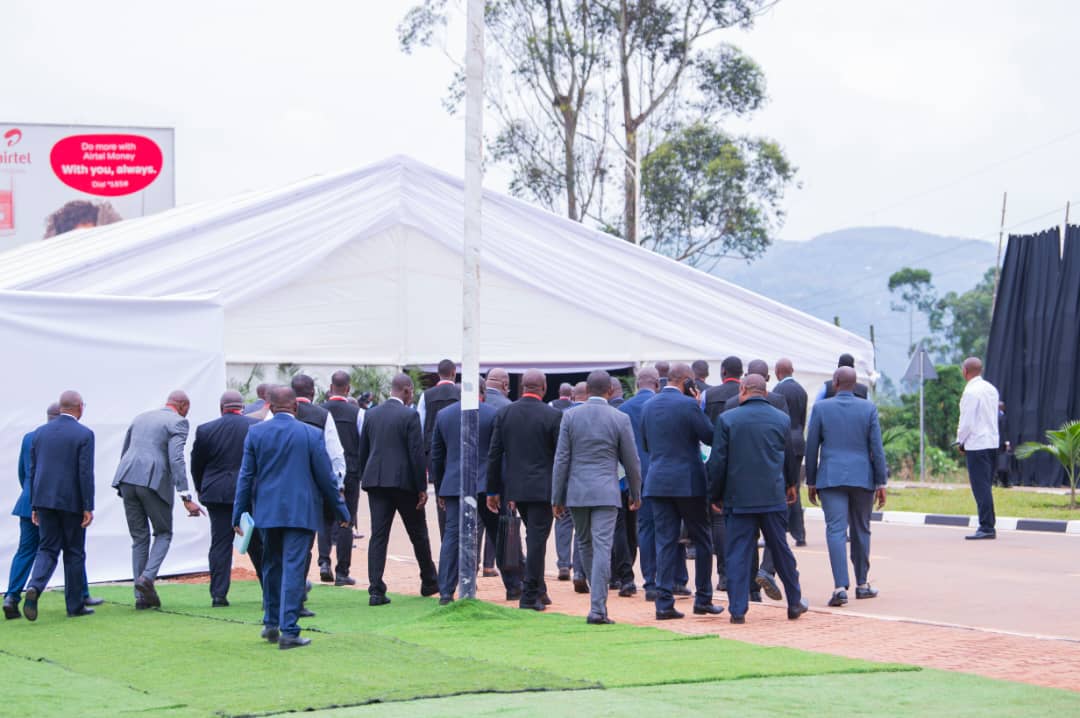 Several delegations arrived on the ground from either side of the border, and from both DRC and Angola. 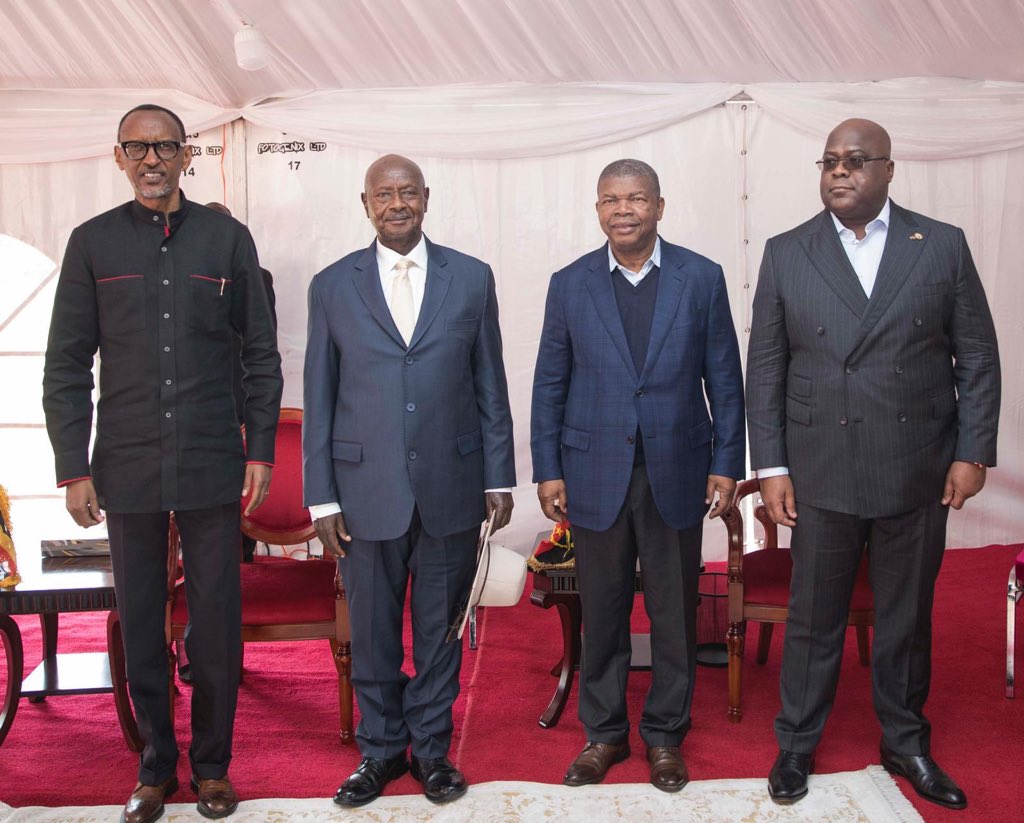 Several diplomats and members of the Ad Hoc committee which always proceed the tripartite summit reached the venue before the four heads of state. 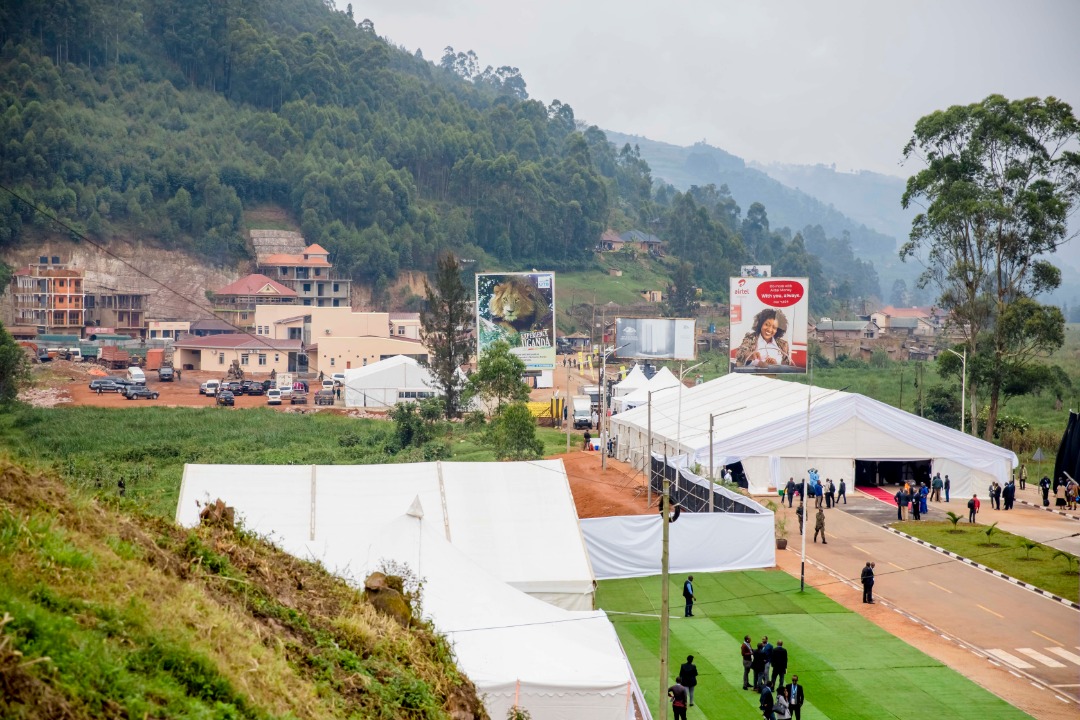 President Paul Kagame hosted his counterparts of Democratic Republic of Congo and Angola before proceeding to the venue with them. 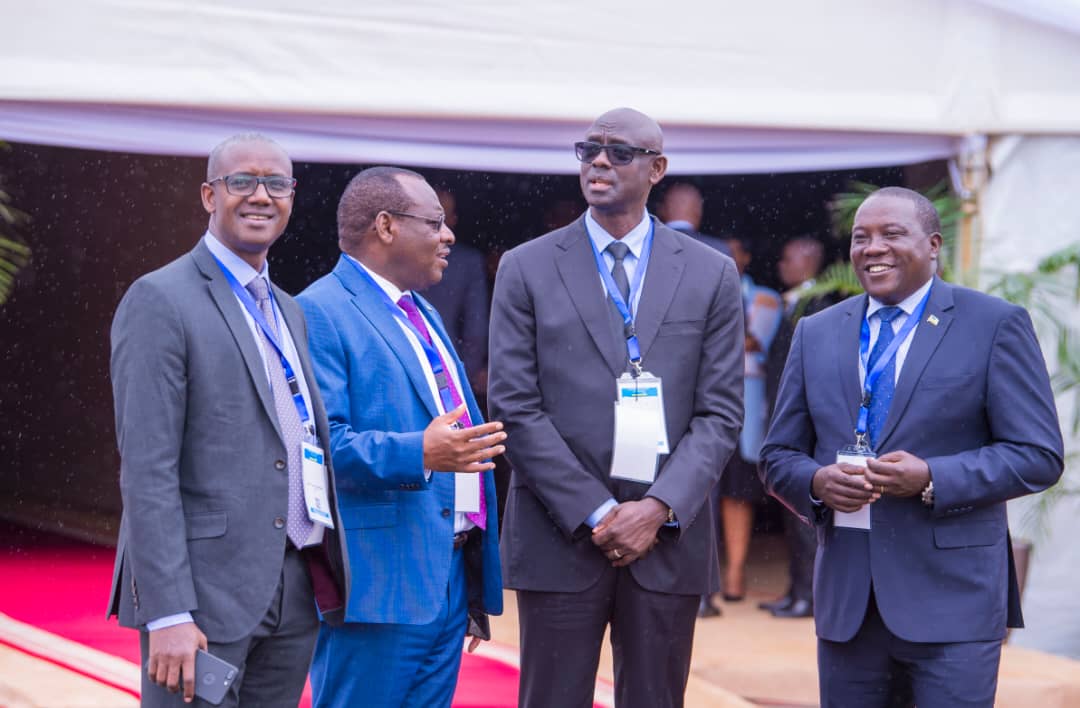 Both countries expect a lot from this 4th quadripartite summit which comes a couple of days after the ad hoc comittee that took place in Kigali last week. 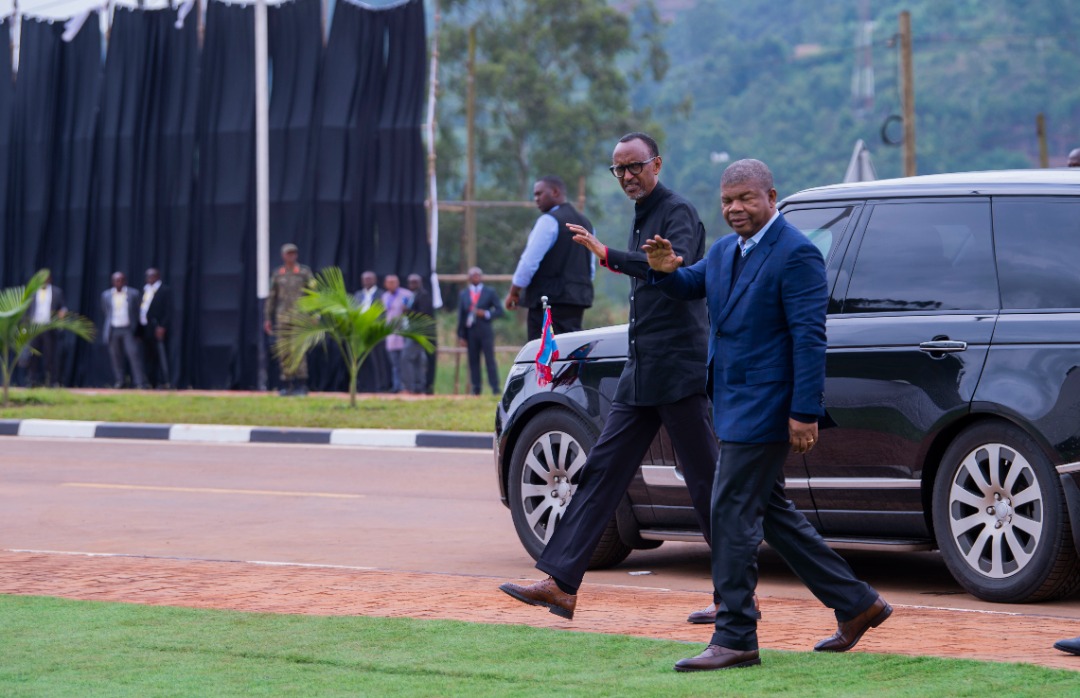 The meeting prepared the ground for this quadripartite summit. 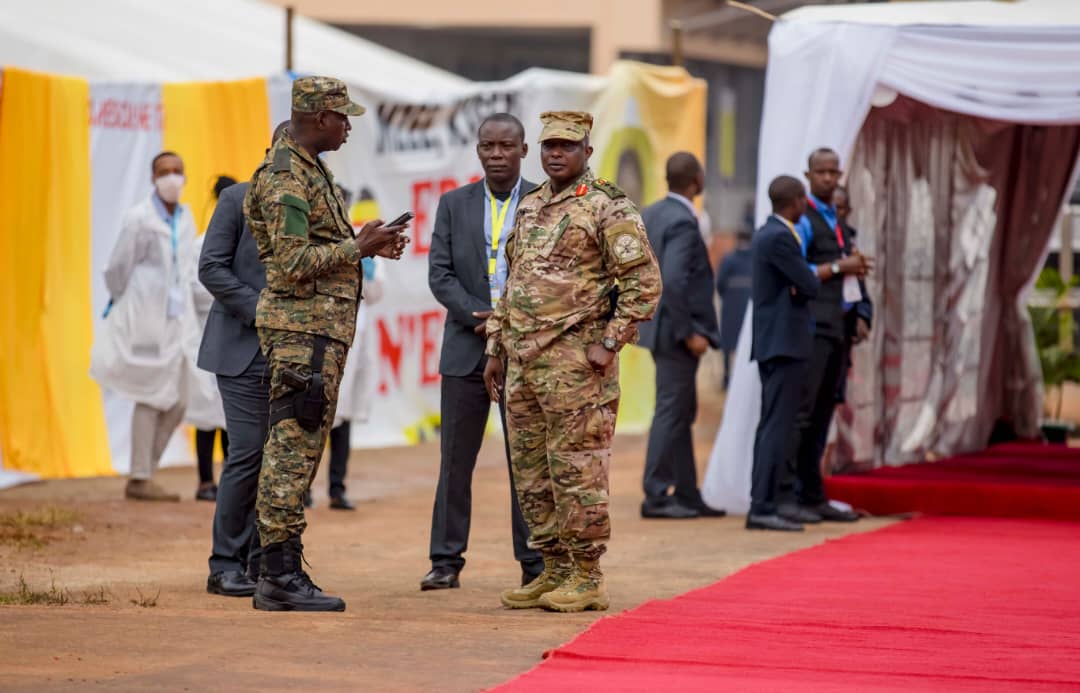 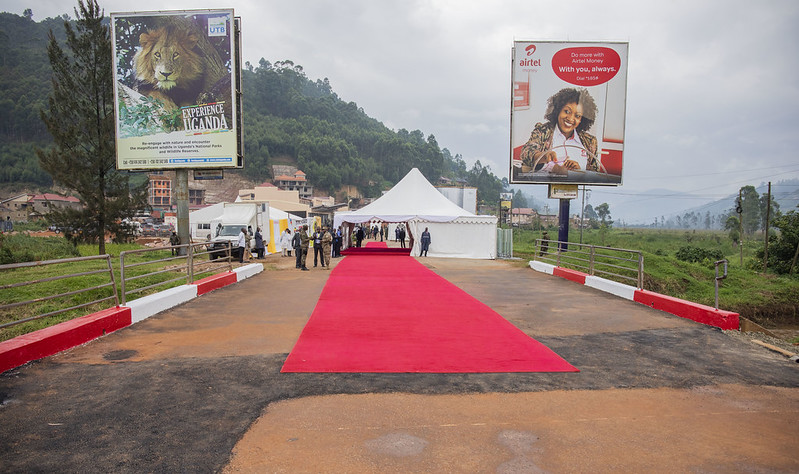 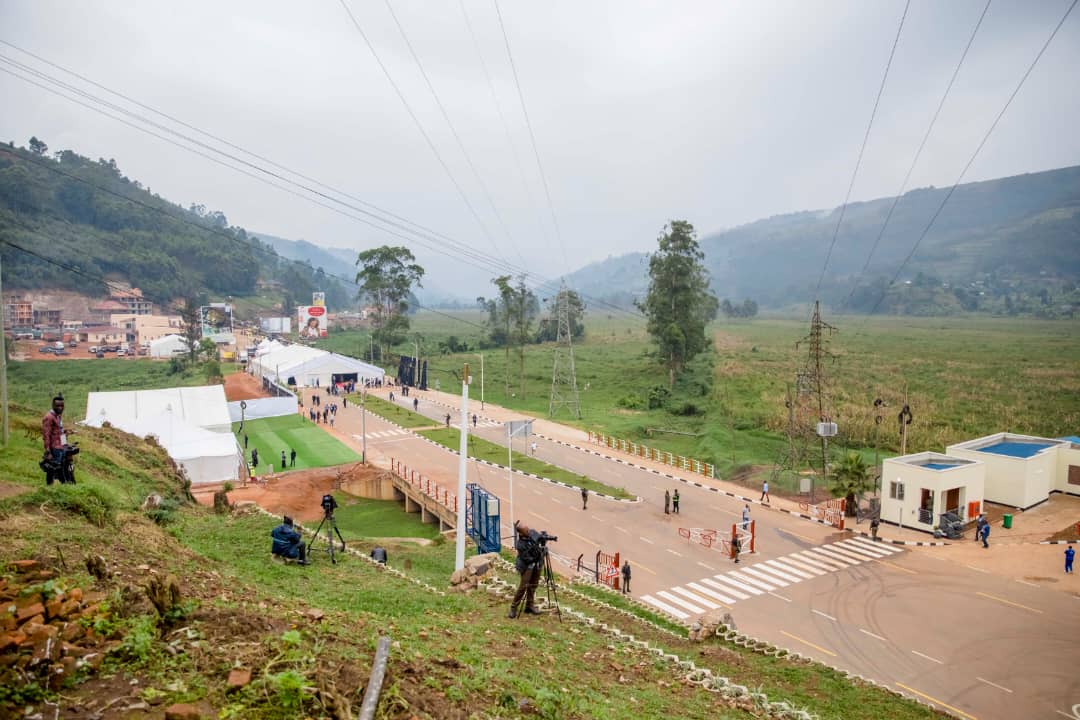