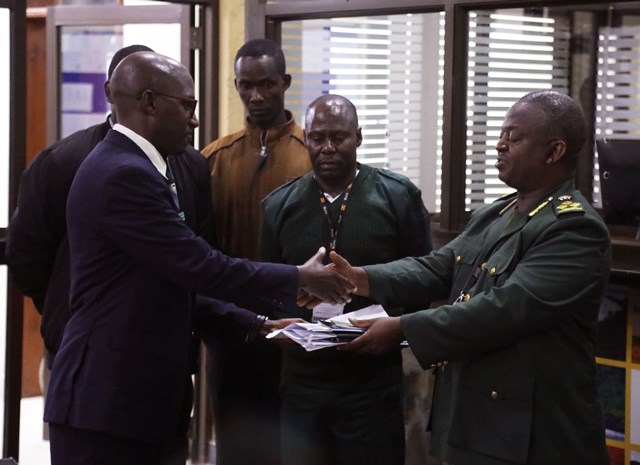 The Rwandan government has welcomed the gesture by the Ugandan government to release more Rwandan nationals and the deportation of two terror suspects ahead of the 4th Quadripartite Summit scheduled for Friday at the Gatuna/Katuna Common border.

The Government of Uganda on Tuesday released 13 Rwandans who were illegally detained in the country, deporting them immediately. 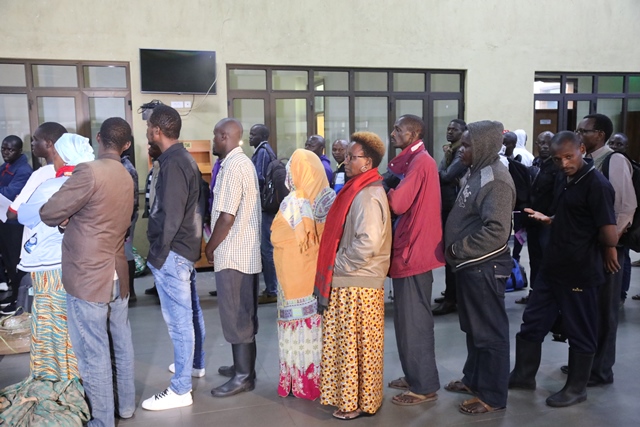 The 13 include two men who were reportedly involved in the October 3-4, 2019 deadly terror attack that was carried out by a militia group known as RUD-Urunana, in Kinigi sector, Musanze District, Northern Province.

“The Government of Rwanda recalls that it has already terminated the prosecution of seventeen (17) Ugandan citizens and released three (3) who have completed their sentences. All of them were deported or sent back to Uganda,” the statement reads in part. 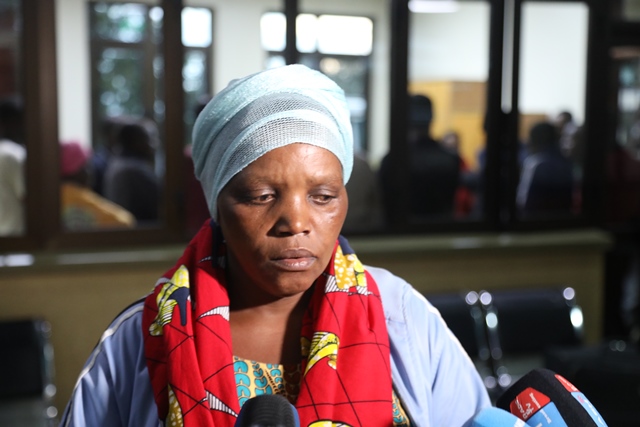 According to the statement, the two men, Seleman Kabayija and Fidel Nzabonimpa were under trial in the military General Court Martial after they handed themselves over to the Ugandan army with their guns last year and are likely to face prosecution in Rwanda over the attack which claimed 14 and injured many.

A government statement welcomed the release of the 13, who follow another 9 who were released at the beginning of January as the two countries work to resolve outstanding issues and normalise relations. 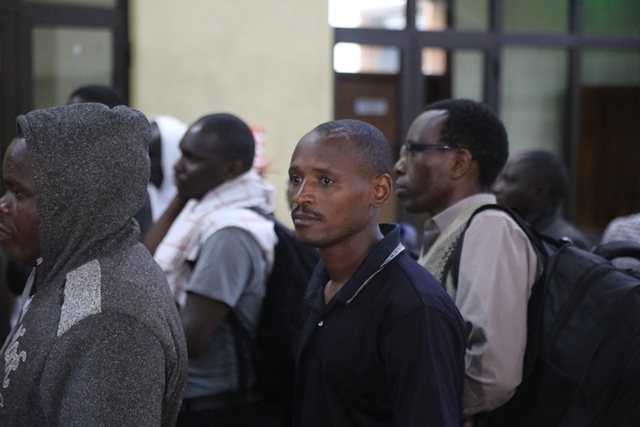 The Government of Rwanda however said that there are urgent issues which were agreed upon during the last Ad Hoc Commission meeting in Kigali held on February 14, which were supposed to be addressed by the Ugandan government ahead of the February 21 summit, but they are yet to be addressed. They include;

“The verification of operations and fundraising activities of the following individuals; Prossy Bonabana, Sula Nuwamanya, Dr Rukundo Rugali, Emerithe Gahongayire and Emmanuel Mutarambirwa, all part of the RNC leadership in Uganda through a NGO called the Self Worth Initiative,”

“The verification of Charlotte Mukankusi’s travel history to Uganda especially in the month of January 2020 and the withdrawal of her Ugandan passport number A000 199979,” the statement reads in part. 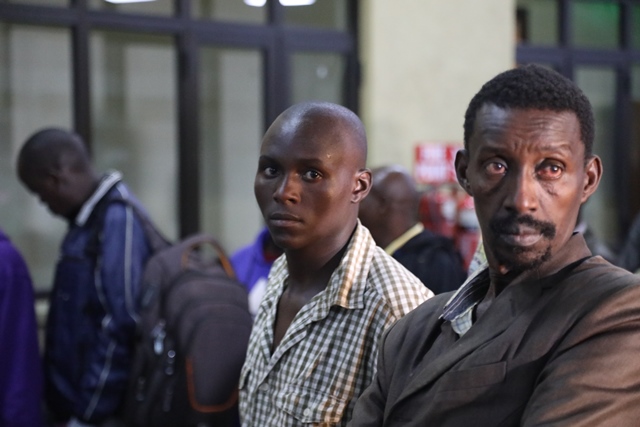 The Rwandan government also urges Kampala to verify the presence of RUD-Urunana suspects who were involved in last year’s attack, pointing out that of the three issues agreed upon in Kigali last week, only this issue has been partly addressed.

“Mugwaneza Eric and Capt. Nshimiye a.k.a “Gavana”, who led the attack in Kinigi with the support of a senior official of the Government of Uganda- have not been arrested and handed over to Rwanda,”

“The Government of Rwanda hopes that these actions by the Government of Uganda will contribute to eliminating all forms of support to anti-Rwandan destabilisation elements and terrorists groups and hold accountable officials of all groups operating from Uganda and their Ugandan officials’ supporters,” it adds. 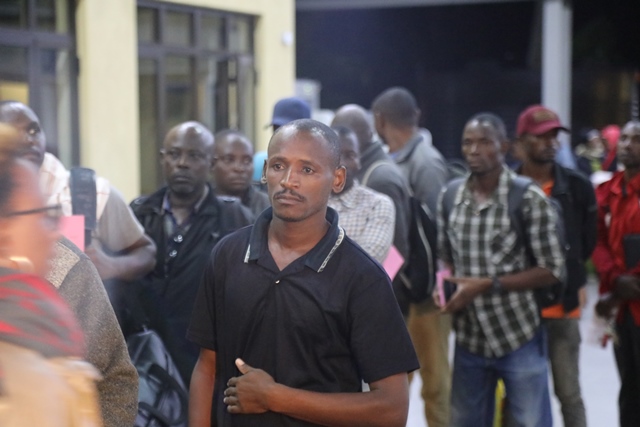 Rwanda also said it remains committed to play its part in the implementation of the Luanda Memorandum of Understanding.

The 13, who were released by Ugandan yesterday arrived in Rwanda in the wee hours of Wednesday morning. 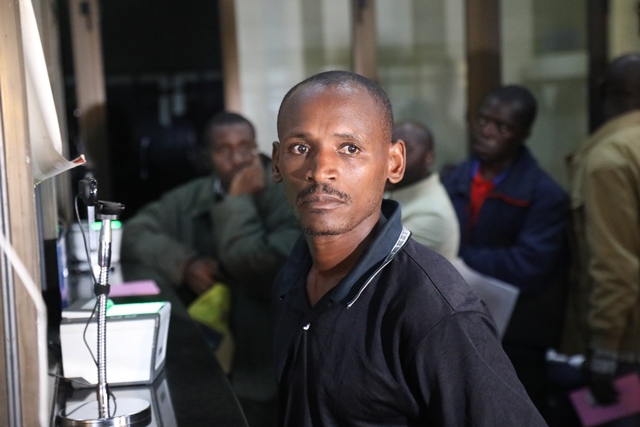 The meeting at Gatuna/Katuna between President Kagame and President Museveni which will also be attended by facilitators from Angola and Democratic Republic of Congo (DRC) is expected to come up with concrete decisions that will lead to the normalisation of relations between the two countries.