Colombe majestically cat walked on the runway rocking a black dress with one shoulder down accompanied by her natural Afro with cheers all over the crowd.

The former beauty queen through her official twitter handle revealed that she  was thrilled by the fact that she was given chance to cat walk rocking her natural hair not a wig.

“My heart is full of love, for the first time, I had a privilege of walking with my Afro on at the Paris Fashion Week,” she posted. 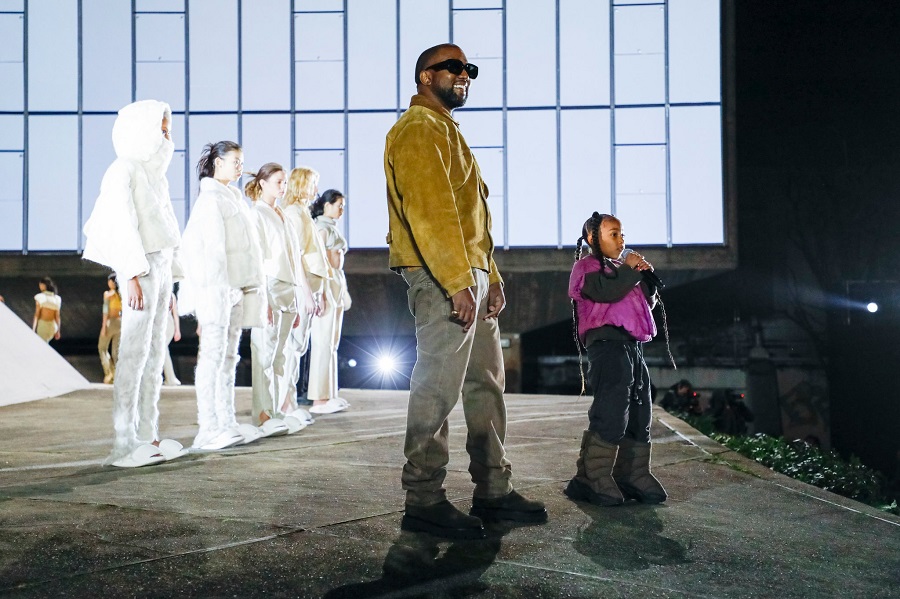 She became Miss Rwanda in 2014 and ever since, she has been showing her cat walking skills on various fashion events across Europe.

This year’s Paris Fashion Week was full surprises as Kanye West’s daughter North West showed up on stage singing for revelers when his father came on stage to showcase Yeezy season 8 designs.

Another surprise came from veteran queen of runways Naomi Campbell who rocked the runway wearing a dress made of Kenyan flag colors designed by popular Nigerian designer Kenneth.

The video and images of Naomi Campbell set a blaze on internet as well as world fashion designers who hailed good job done by Kenneth.

My heart is full ❤ for the first time, I had the privilege of walking with my AFRO to the #PFW pic.twitter.com/pitSTzZrPI