The relocation of over 182 households located in Kangondo 1, Nyarutarama cell, Remera Sector, kicked off on Friday, with Gasabo district authorities urging house owners in the area to vacate the swamp before disaster strikes.

The affected households touch the swamp separating Kangondo 1 and Kibagabaga, in the unplanned settlement commonly known as Bannyahe. At least 20 houses in the area have been destroyed by recent heavy rains while many more have been submerged by floods while the 130 exhibit cracks and other signs indicate that they can crumble anytime.

The Gasabo District Executive Administrator Pauline Umwari said the exercise is a result of a recent communication by Rwanda Meteorology Agency which indicated that more heavy rains are expected in the coming months as the rainy season continues till mid-May.

“We have been informed that the weather forecast in the coming weeks indicates that heavy rains will continue to fall. We can therefore not wait for disaster to strike. We have encouraged people to relocate to safer locations as a permanent solution is found,”

“We have allocated Rwf25m, where each household will receive Rwf90, 000 for rent as the houses being built for them in Busanza or other places become available. This is a policy that is not negotiable. We must save lives first,” Umwari said as the exercise kicked off.

According to the Ministry of Emergency management 60 people have been killed in weather related disasters since January, due to heavy rains while over 90 were injured. At least 900 houses have been affected and over 200 hectares of crops destroyed. 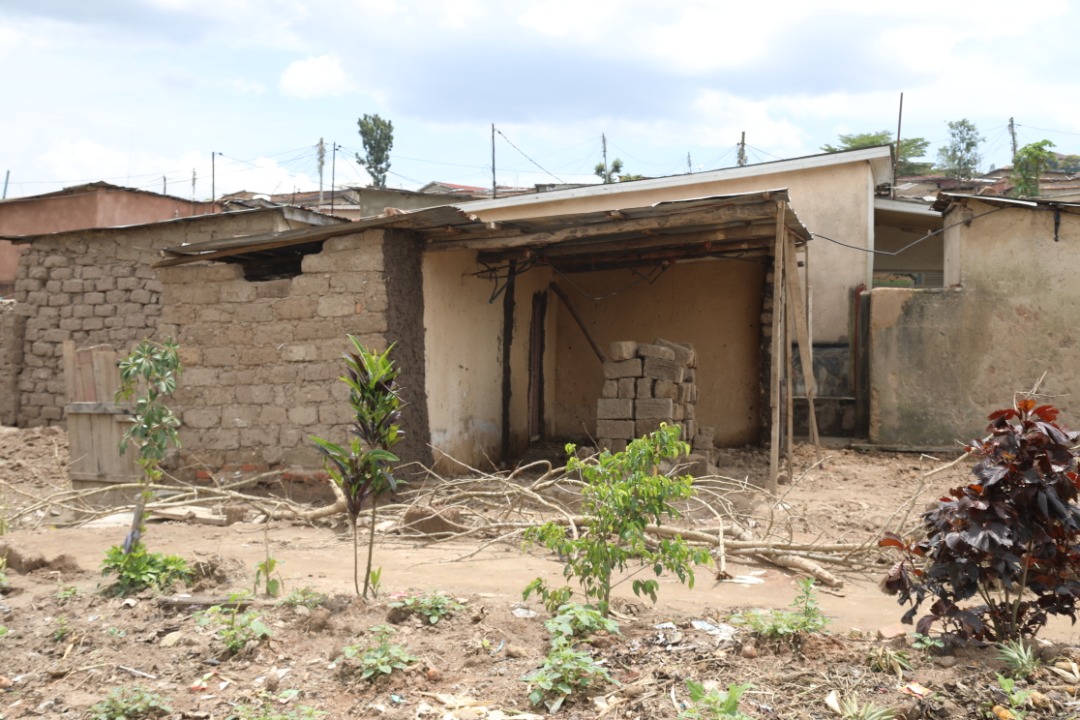 The City of Kigali this week announced that more than 1,100 households designated as located in wetlands and on dangerous slopes will be relocated as soon as possible as the rain continue to pound the soil since last year.

“This is a policy of City of Kigali and other national institutions but as Gasabo district, we have taken the initiative to relocate people from high risk zones before these disasters can happen,” Umwari said.

While addressing residents of Kangondo 1, Umwari said that though some of them have resisted being relocated, it is a responsibility of the government to protect citizens from any form of disaster.

Though the damage is visible for all to see, some of the residents do not want to move, seeking compensation first but district authorities informed them that the Government is working on alternative affordable housing for them. The houses are expected to be ready by June.

“We will not sit back and watch as citizens die. We had a case in Jari Sector where a family of 7 was wiped out when a house collapsed on them. Is that what you want? Umwari asked the residents, all responding with ‘no’ in unison.

The Gasabo district official said that a recent mapping exercise done by the City of Kigali showed that some settlements in the district are prone to disaster especially if the rains continue. They include parts of Nyarutarama, Kimihurura, Mulindi and Kagondo 1 where the relocation exercise began.

Umwari said that on Tuesday, district authorities held discussions with Gasabo residents in locations which were found to be exposed to possible disasters and the district offered to support them in terms of immediate rent as alternative houses are being built.

“We have already relocated 10 households from Kimihurura and we will continue here. We have identified houses which are already vulnerable we are starting with those,” Umwari said. 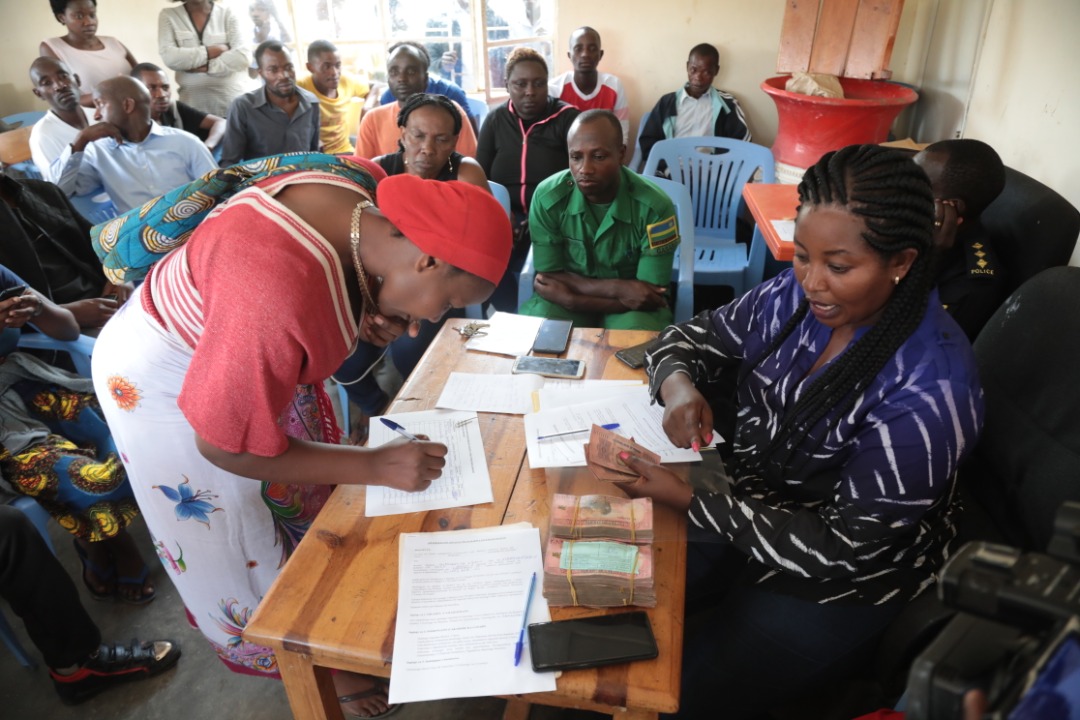 Olive Mukamurigo, a resident of Kangondo 1, who was among those to receive support to relocate said that though she had houses she was renting at Rwf130, 000 in total, she understood the need to relocate to a safe location as the government finds a solution for them.

“The most important thing is life. I complied with the district directive because I understood the process and also the vision the city has for us. We will rent for now and move to better houses in line with the country’s vision,” she said.

According to the Mayor of City of Kigali, Pudence Rubingisa, 392 houses are being built for vulnerable households and should be complete by June.

In a briefing which brought together the Ministries of Local Government, Emergency Management, City of Kigali, Meteo Rwanda, Rwanda Water and Forestry Authority and Rwanda Environment Management Authority (REMA), this week the government said there is an urgent need to relocate at least 11, 000 households which are in imminent danger.