The Minister of Local government has announced plans to start resettling families of citizens who have been living in the disputed wetlands in Kangondo 1 and Kibiraro in Remera sector, Gasabo district, commonly known as ‘Bannyahe’.

For two years, residents living in these disaster-prone and high-risk areas especially during the rainy seasons have been divided overtaking the government’s expropriation offer to relocate them in newly constructed affordable houses in the Busanza sector in Kicukiro district. 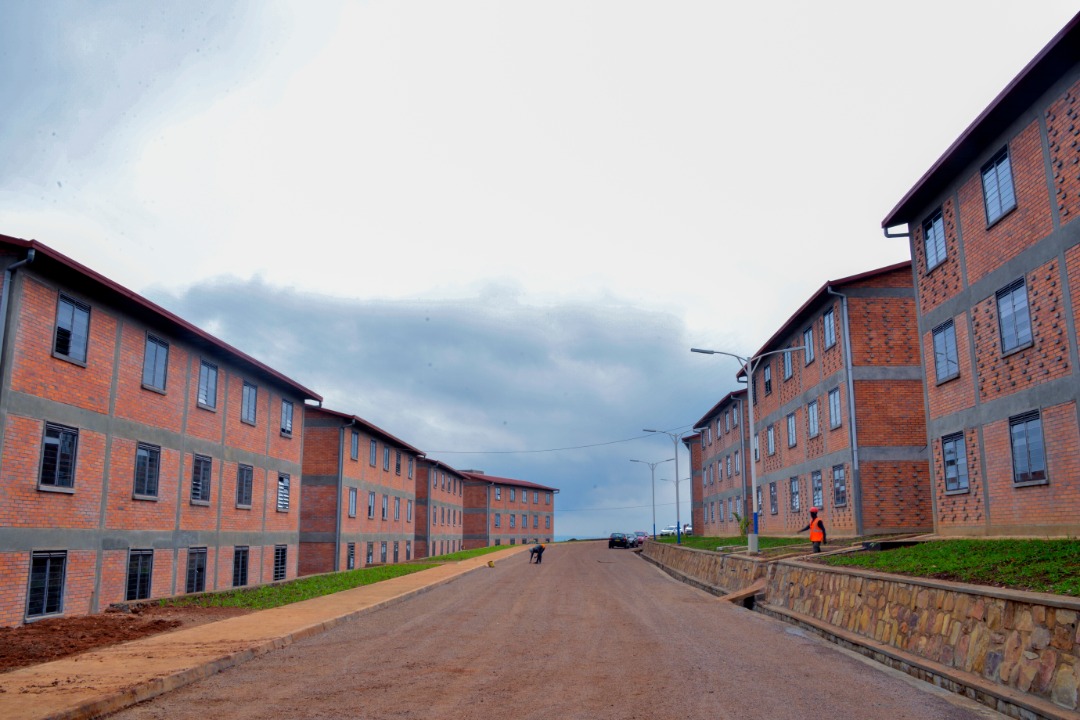 While some of the families agreed to shift to Busanza estates, a breakaway segment of the beneficiaries resorted to filling a court case against the city of Kigali authorities arguing that the compensation offer was not equal to their property. 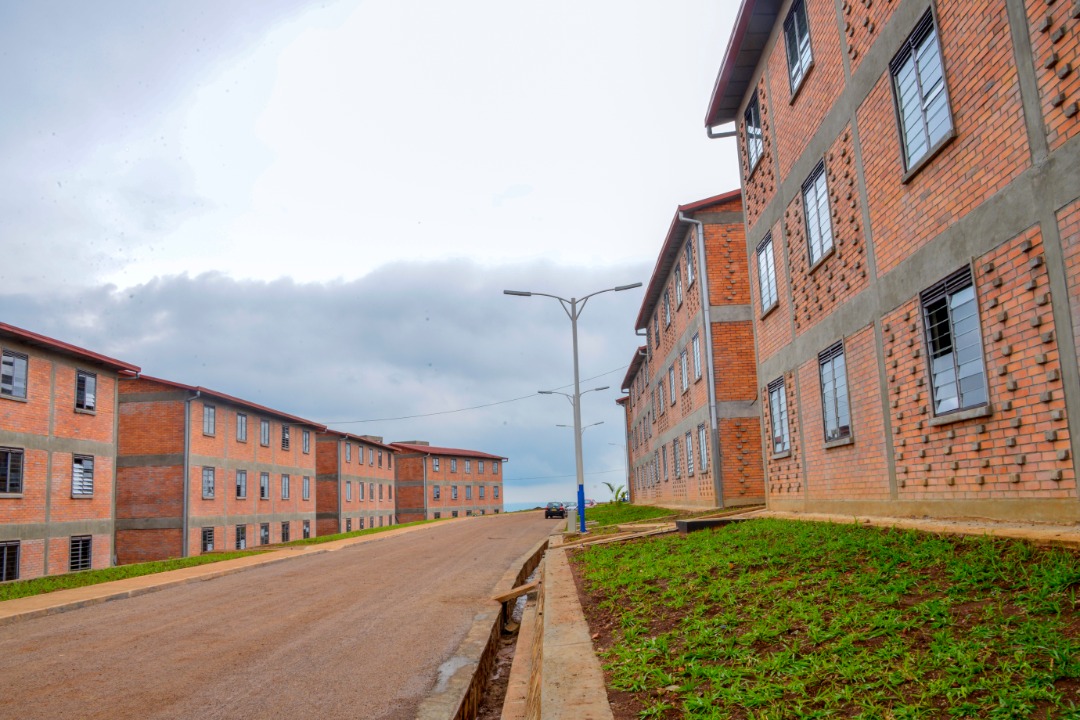 After years of battling the court case and court ruling in favour of the city of Kigali, the affected citizens went on to seek the intervention of government top leadership at different levels but the latter’s guidance was to uphold the law on wetlands and preventing risks of loss of lives.

With this background in mind, the Minister of Local Government, Professor Anastase Shyaka today visited the concerned residents with good news on what next and affirm the government’s commitment to uphold citizen safety and security as priorities. 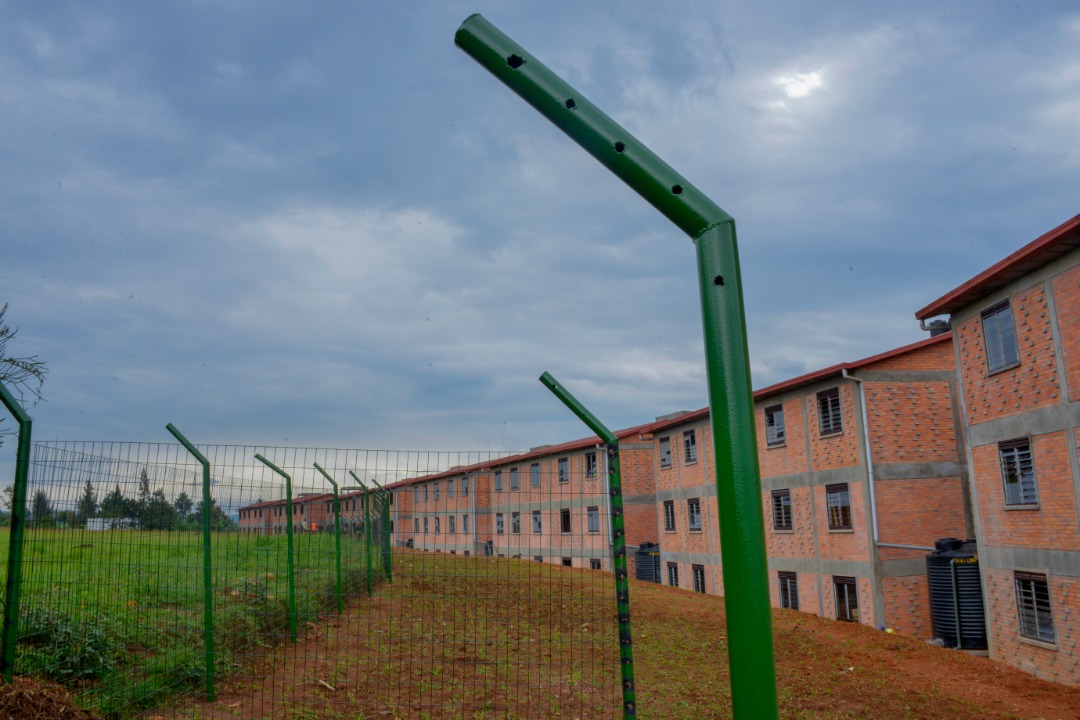 Shyaka said that on top of the relocation agenda, a group of 48 vulnerable families in Kigali city (including 35 from Kangondo and Kibiraro) will starting this November 29, 2020 be shifted to their new homes build with safety and standard.

The Kangondo –Kibiraro families are part of the 73 families deemed as living in government wetlands of the total 246 families that live in the two zones. 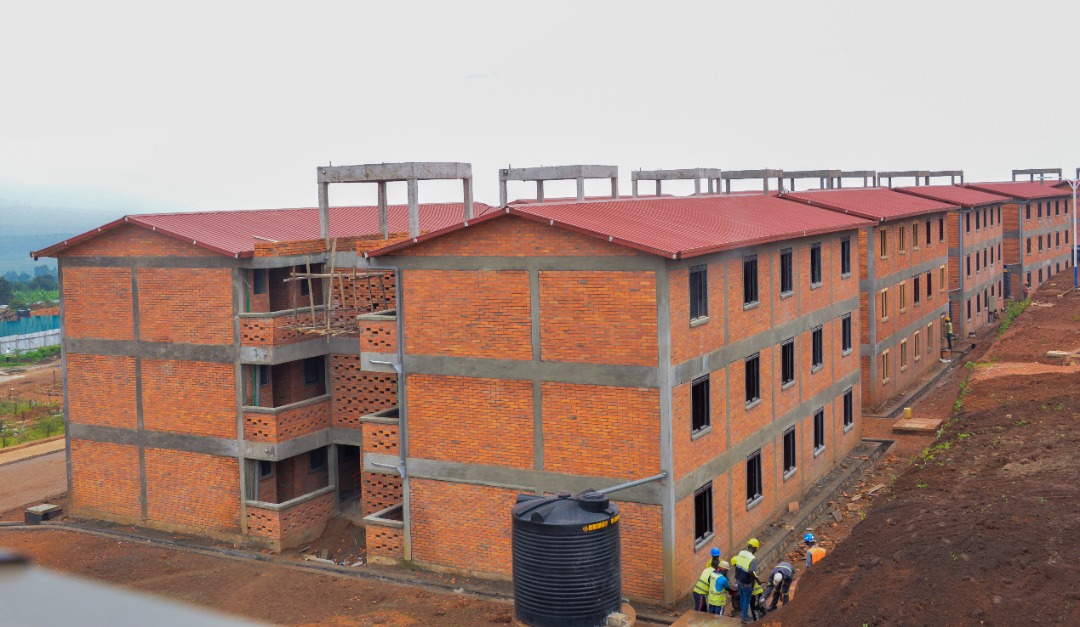 A total of 6,400 families have evacuated from wetlands since the enactment of the revised 2018 law on environment which prohibits settlements in wetlands.

Prof. Shyaka said that the delays in expropriating the affected residents doesn’t mean that the government hates its citizens but instead intends the best things for citizens.

“The President of the Republic loves you all. We are here for you to find solutions together even if they are bitter problems we are are faced with. All Kigali citizens will find a place to live in the city, and not outside,” Shyaka said.

To exemplify this, the minister said that the new homes in Busanza have been installed with all required infrastructure such as clean water, electricity and paved roads which will enable the citizens to upgrade their lifestyle from high risk to safe and secure accommodation. 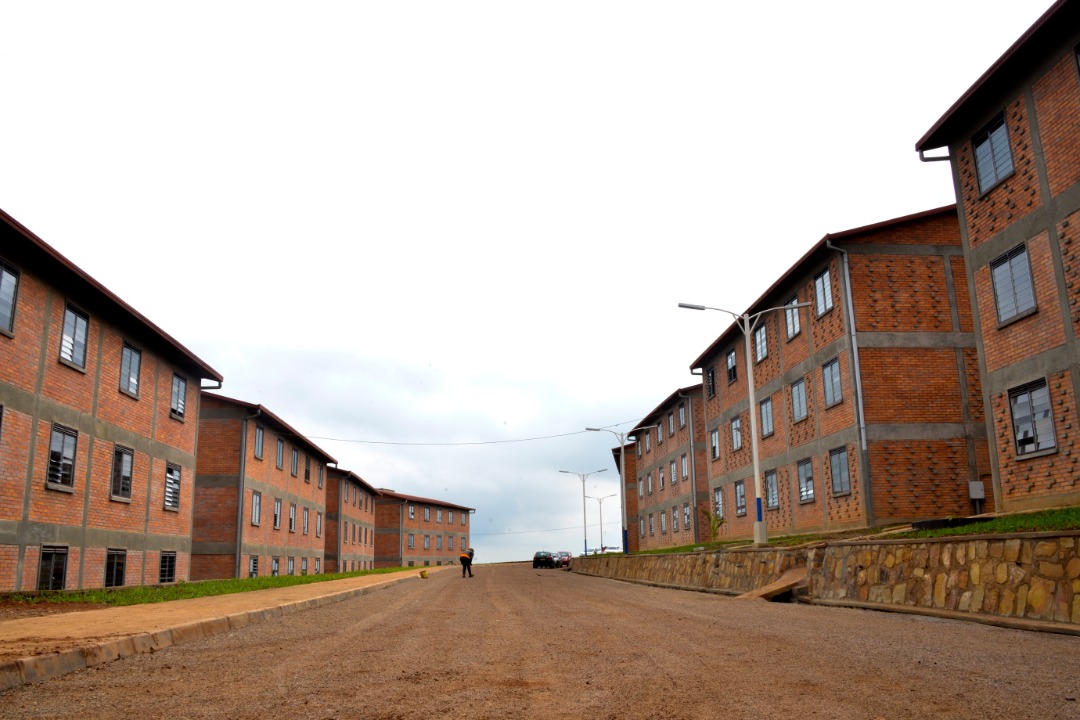 He explained that the numbers of beneficiaries from Kangondo and Kibiraro zones has increased (from 246 to over 1,000) after a new census thus the shortage in benefiting families but appealed to the remaining beneficiaries to be patient with government as it plans to complete construction of another set of houses in Busanza estates. 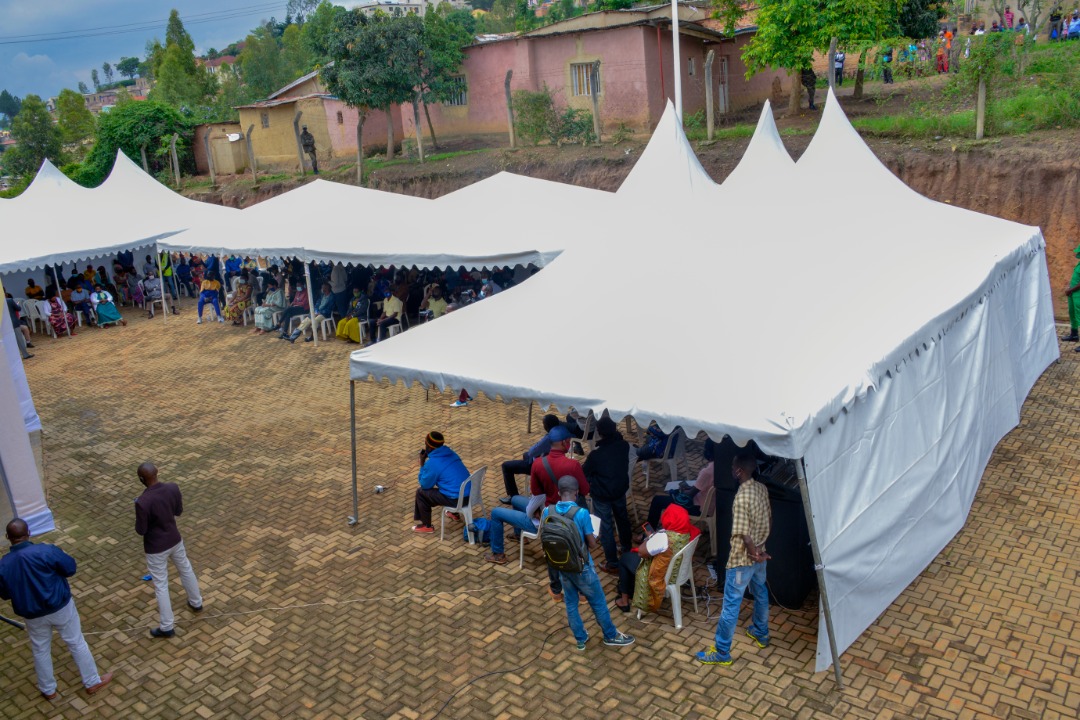 Representatives of the planned beneficiaries however reechoed their earlier concern that took some to courts of law, saying that the value of expropriated property doesn’t match their new homes, that even when they were living in high risk zones they could accommodate all family members unlike the new homes which have limited space.

“Culturally, boys sleep separately from girls but it looks like we will have to put up in the same rooms with our children which is a risk of creating marital problems, that we would rather avoid before it happens,” one of the beneficiaries said. 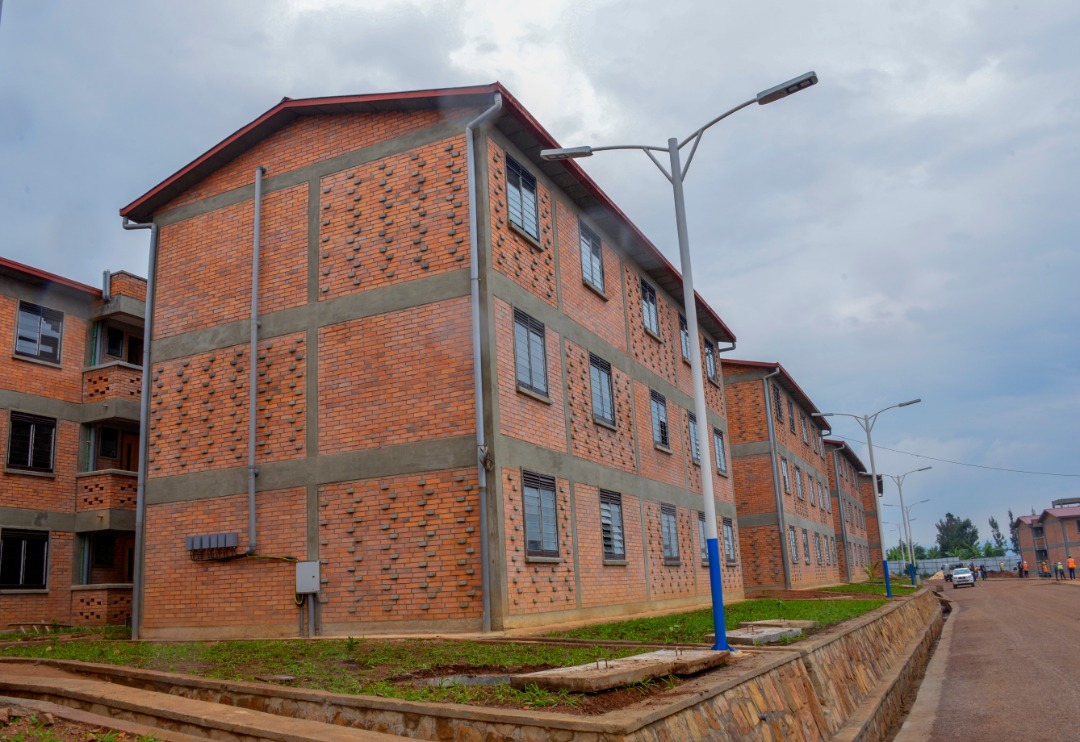 In response the minister said that the requests of having larger spaced homes is over exaggerated impossible thought, and stated that living in wetlands is equally illegal thus a need to be considerate since the beneficiaries have no legal basis for claiming wetlands which they unlawfully settled in, in the first case.

Some local leaders at the meeting advised citizens to take up the new homes since the settlements in Kangondo and Kibiraro areas remain an environmental hazard creating more filthy livelihoods and risk of loss of lives due to natural disasters. 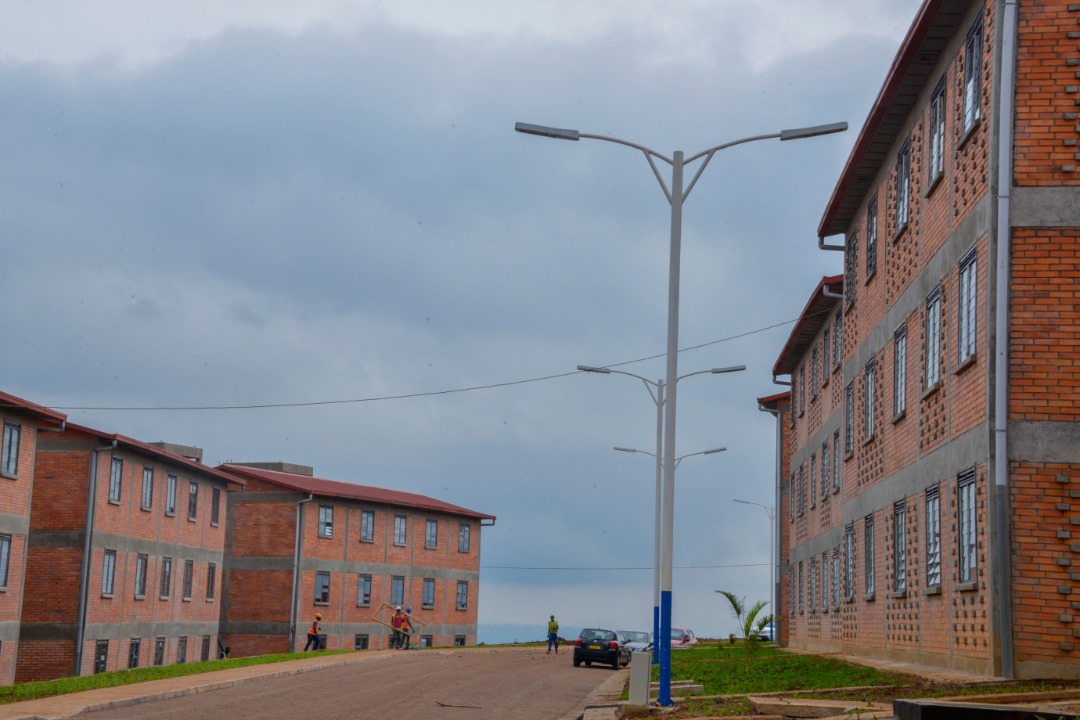