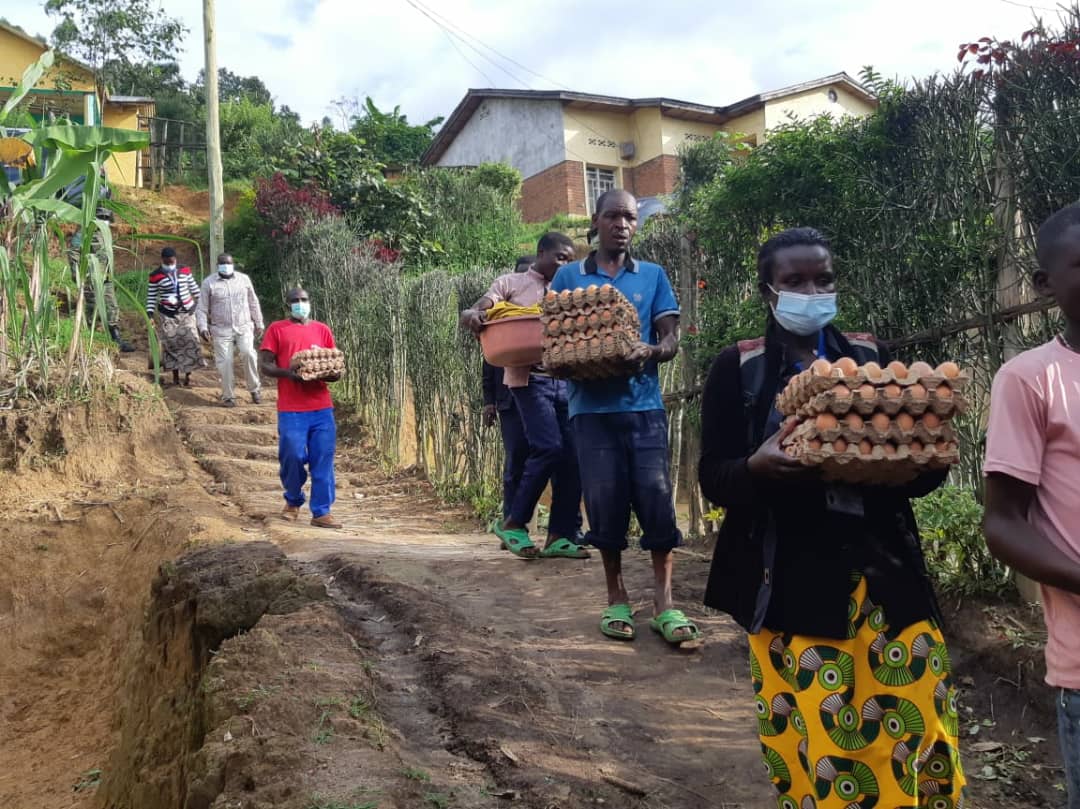 It seems along ago now, when COVID-19 was an imagined spectre from a future yet unknown. Then, the main enemy against which the government was fighting, was malnutrition. With the outbreak of COVID-19, the government moved early to supply the basics to those who lived from pay to payday, and would find it a struggle to buy food, if lockdown measures prohibited them from working.

But, it is not just the vulnerable who are looking to the government for help. Many businesses, among Chicken farms, have seen demand for their produce plummet. Chickens farms now find themselves with eggs they cannot sell. 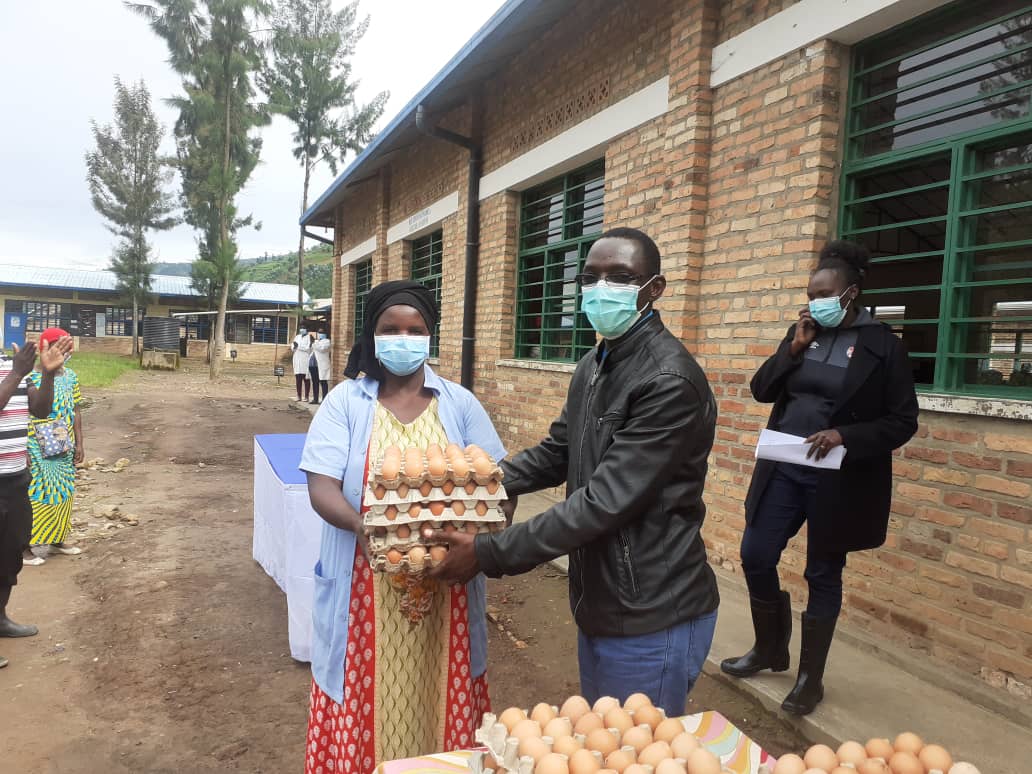 The government saw an opportunity to make the best of a bad situation. They could help chicken farms to keep their businesses going, get much needed food to the vulnerable, who are now unable to work, and continue the fight against malnutrition that was interrupted by the unwelcome arrival of COVID-19.

As of April 28th, the government began buying up all the surplus eggs, directly from Chicken farms, and distributing them to the poorest families.

As well as helping to keep the Chicken farms afloat, the battle against malnutrition can continue, even under the difficult times, during a pandemic.

Integrated Household and Living Conditions Survey, 2015, show that 38% of Rwandan children below five years, were stunted to varying degrees. This around the average for Africa as a whole, where malnutrition and stunting are most acute. The government has set the target to reduce this figure to 15% by 2024.

The free distribution of eggs began in the Gakenke District, in the Northern Province. The District is one of the country’s biggest producers of eggs, and farms were sitting on over 1million eggs they could not sell.

“The distribution has started in the Gakenke sector.These eggs will be bought by the government through the Rwanda Agricultural Board (RAB) and the Ministry of Agriculture. Every child will be given three eggs weekly, and in the districts where they were bought” said Jean VianeyGatabazi, the governor of the northern province. 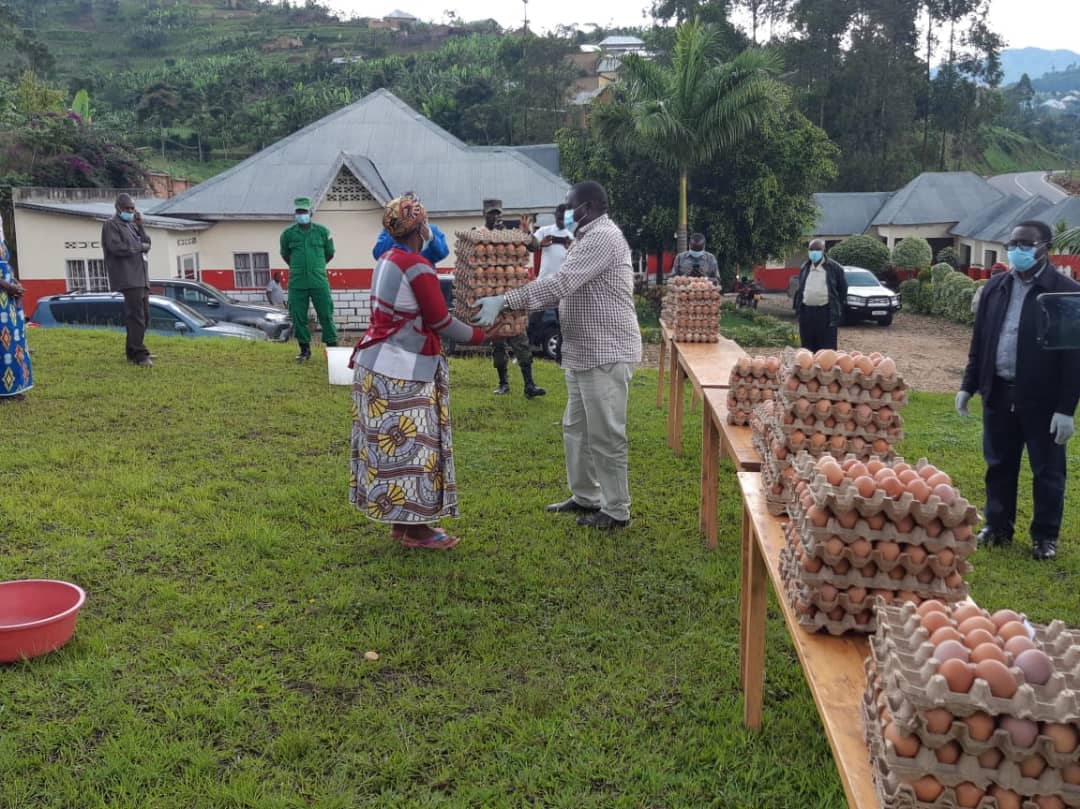 The governor emphasized that this was emergency support, and families should not expect to have a free supply of eggs indefinitely. Nor should businesses expect that the government will be a permanent customer. They will need to find the market for their produce, and ways of stimulating demand.

“Parents should continue buying eggs for their children, they should not wait for the government again. The chicken farmers should also work hard on looking for more markets for their eggs, even in other countries, not local markets only,” he said.

The programme will continue for the period of lockdown, even if it is extended.

“We obviously wish the programme was continuous,” said TheogeneHabiyaremye one of the beneficiaries of the support, “but we are most grateful to the government. It had been a while since I was able to buy eggs for my children.”

According to Gatabazi, the government is expected to spend almost Rwf75,600,000 million on buying over 1million eggs.

Available figures show that Rwanda collected about $12million in export revenues of eggs 2018. 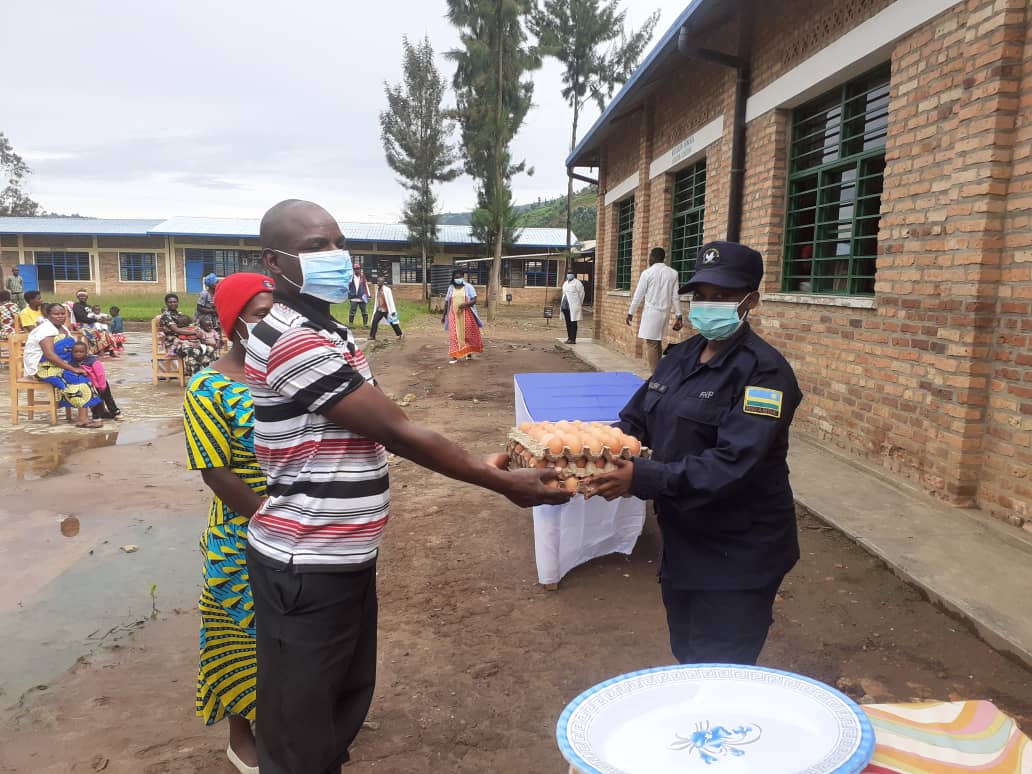