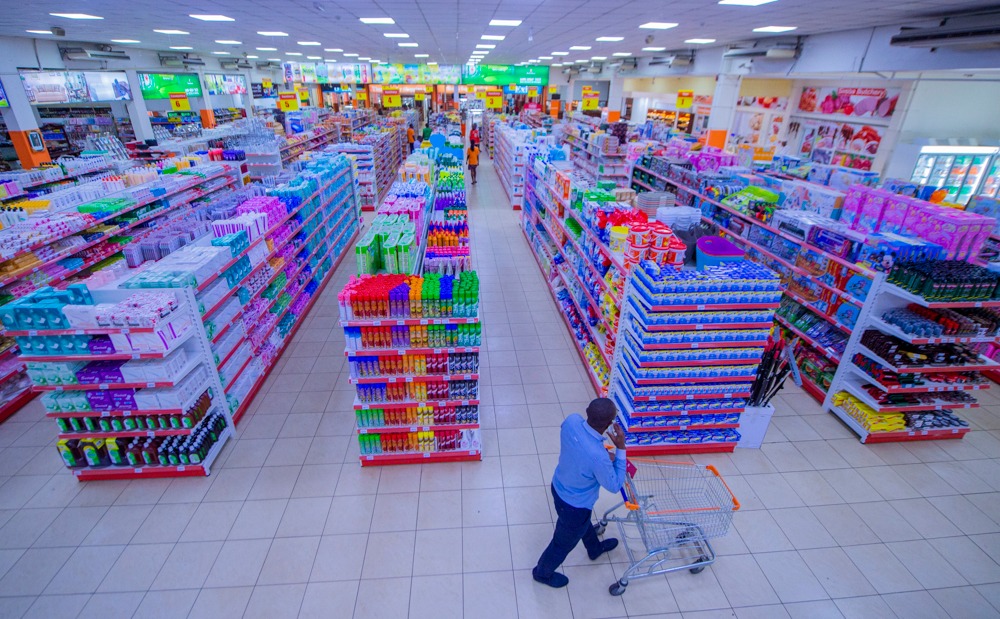 Rwanda’s Private Sector is bracing itself for a tough financial year as the effects of the New Coronavirus are expected to last over months through the end of the year, affecting majority of the businesses in the country.

From hotels and transport companies becoming redundant and industries closing shop due to lack of raw materials, Rwanda’s private sector is feeling the pinch from COVID-19 as uncertainty looms, with many not knowing when the situation will normalise.

Experts have warned that the outbreak of the pandemic could stretch well up to August as countries battle to contain the spread of the virus which economists have warned could lead into a recession or depression if not contained in time.

In his national address last Friday, President Kagame said that measures have been taken, and more will be taken, to build the resilience of the country’s private sector throughout the difficult period. 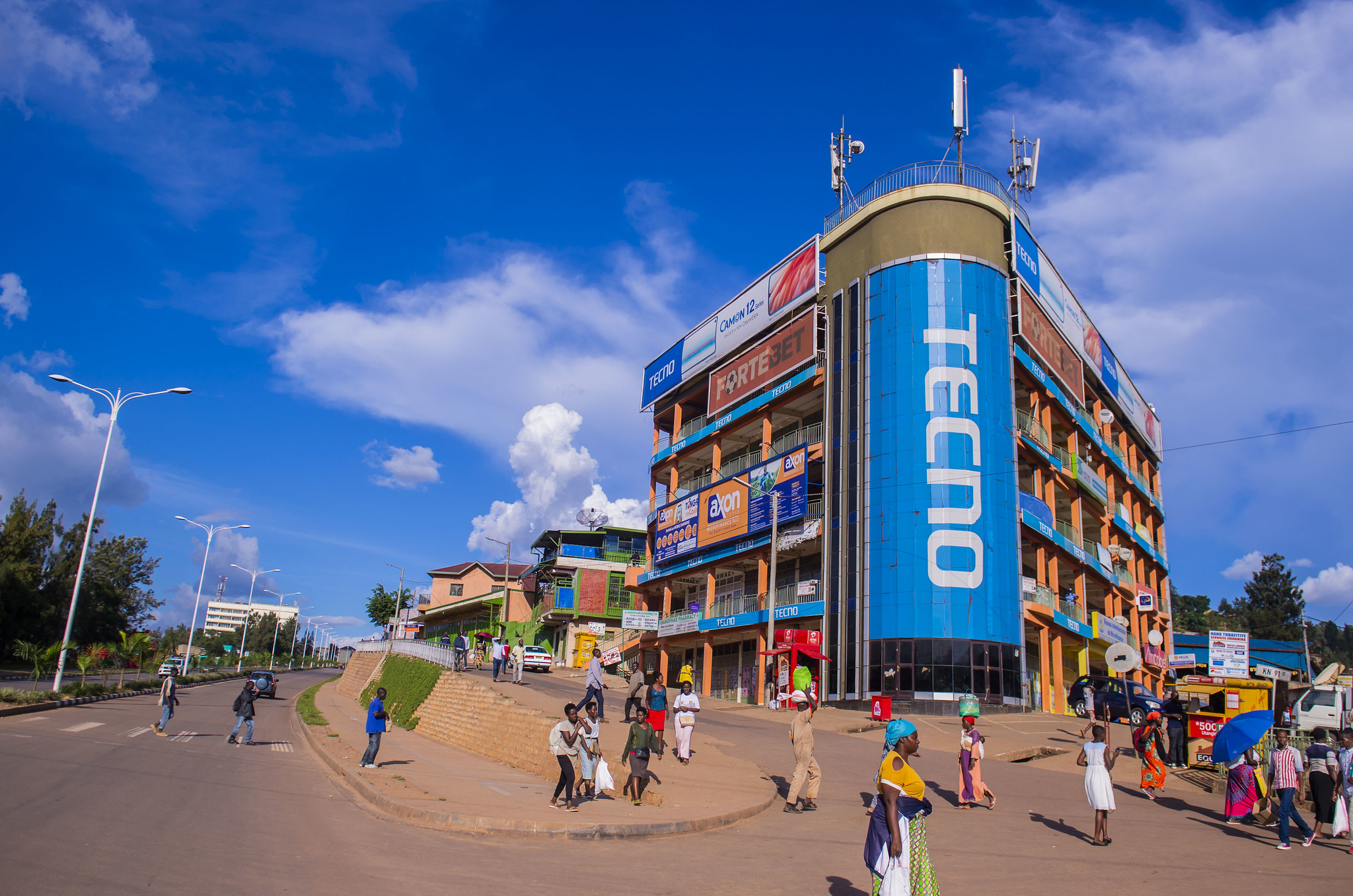 According to Stephen Ruzibiza, the Chief Executive Officer (CEO) of Private Sector Federation (PSF), a team has been set up at the national level to identify the remedies and come up with measures through which the private sector will be cushioned from the shocks of the COVID-19 effects.

“There is a national team, which PSF is a member that is already working on the measures to be taken in the short term and in the long term in case the situation persists,”

“The team will identify remedies which can be holistically applied based on the most affected areas that require urgent intervention,” Ruzibiza told KT Press. 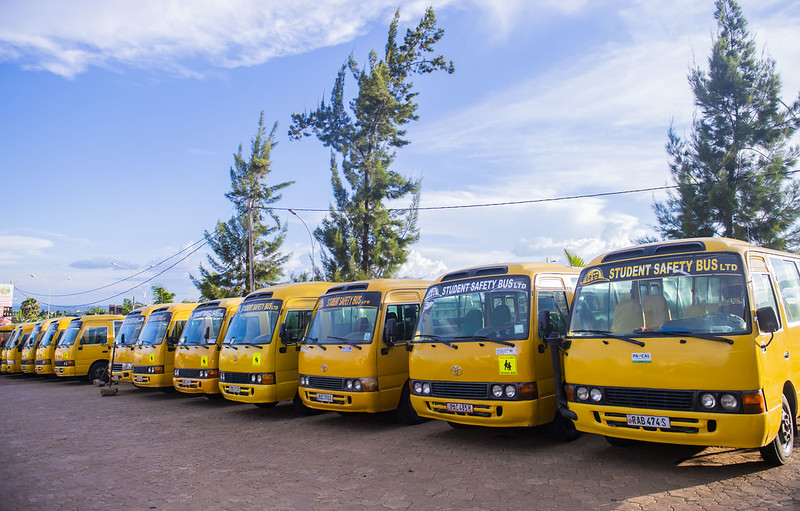 He said among the first causalities identified is the hospitality and service sector, tourism and transport, which have been hit by the COVID-19 measures.

“Hotels have shut doors, they are not working anymore because they are not getting clients. Without tourists, tour companies have also put everything on hold. We believe the hospitality and tourism sector have been hard hit,”
“The other causalities we have identified who will require immediate intervention are players in the transport sector.Business has come to a standstill. We need to find ways to help these sectors as soon as the situation normalizes,” Ruzibiza said. 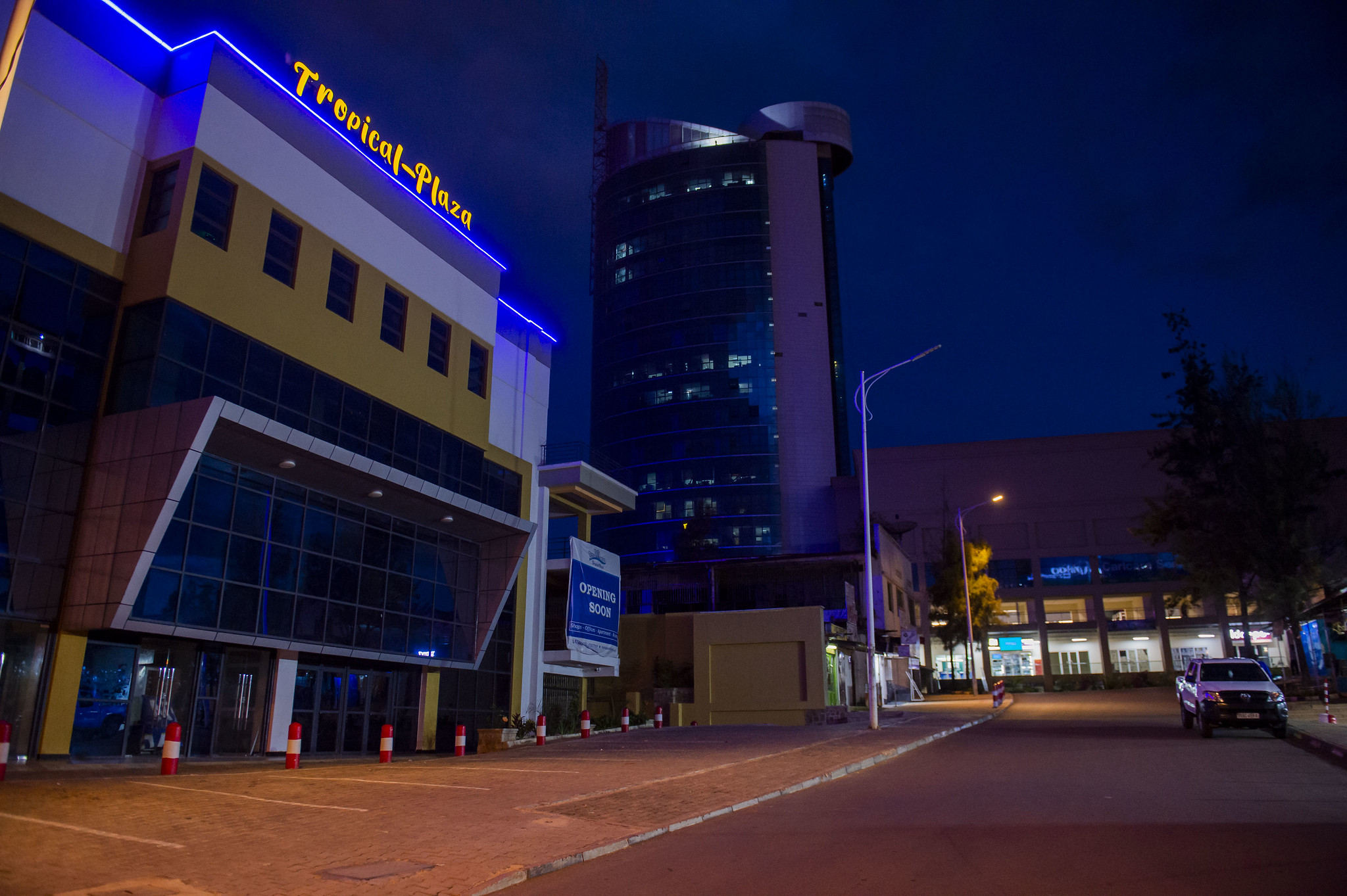 Despite an Rwf50bn extended lending facility introduced by the National Bank of Rwanda (BNR) last month to cushion banks from liquidity challenges during this period, Ruzibiza said that the banking sector too is expected to feel the shocks resulting from COVID-19.

“Banks will be reluctant to borrow from the facility because clients are not borrowing. Among the measures we are looking at will be how to support banks to remain in operations,” he said.

With no clear timeline as to when the New Coronavirus will be tamed, Ruzibiza said that if the situation persists, the government and private sector will go back to the drawing board to see what can be done to sustain the private sector which is a backbone of the economy.

“We are following what is being done in other countries. When things get tough, governments come in to save the situation. We believe our government will act appropriately and conveniently when the situation persists,” Ruzibiza said.

Though hit hard by the measures put in place by the government to stop the possible spread of the New Coronavirus, the Private Sector has joined hands to support government efforts to help vulnerable households. 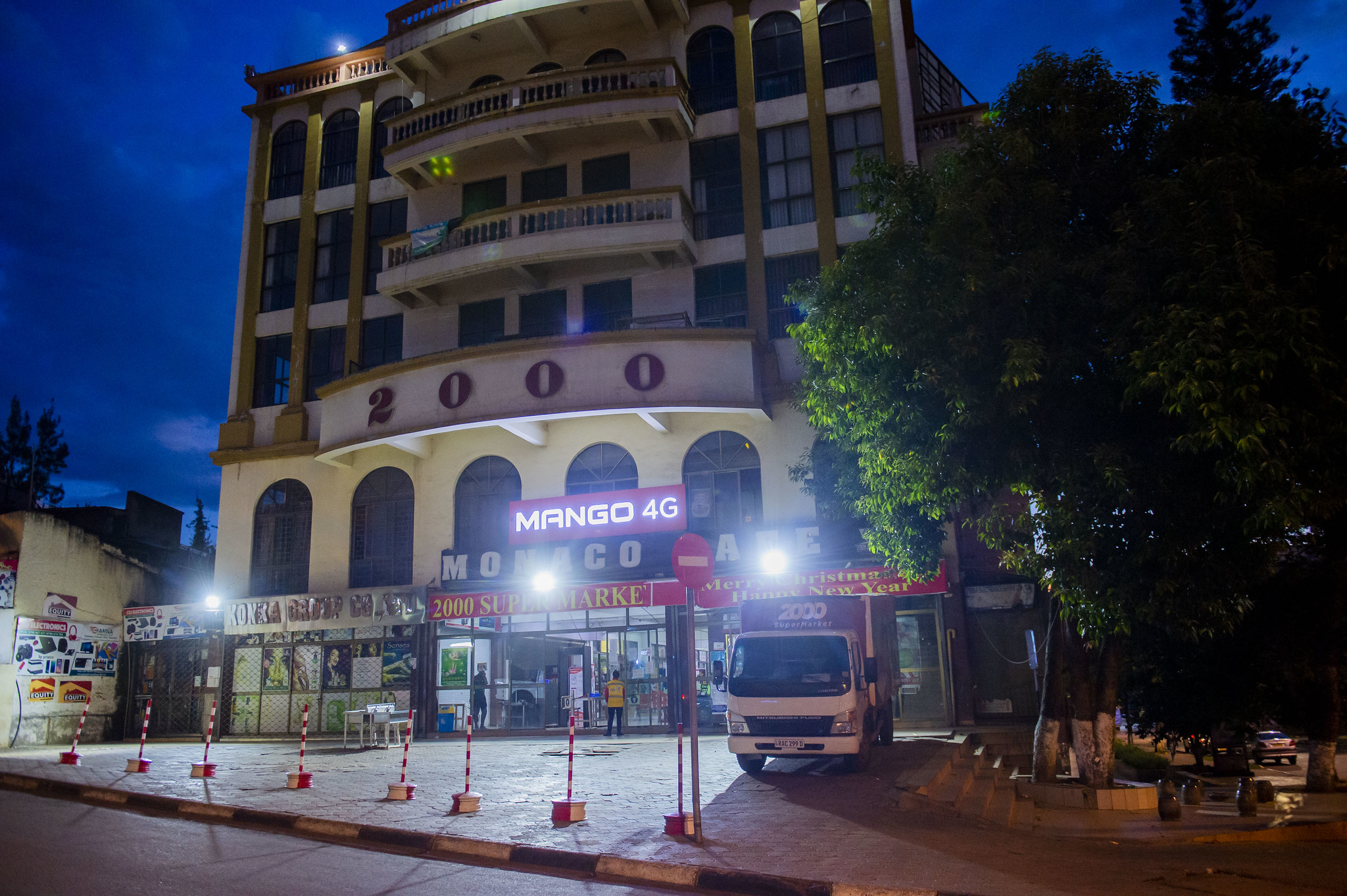 PSF kicked off activities to mobilize relief support from members, mainly foodstuffs that will be distributed among the most vulnerable households during this period. So far supplies with over Rwf120m have been mobilized with more expected.

Last week, President Kagame said the government would support families that are struggling to make ends meet to eat, channeling the support through local governance units at the grassroots level.

“This is a voluntary exercise where companies have offered to support government efforts. We have so far raised support worth over Rwf120m and we expect more. This support is channelled through the Ministry of Agriculture,” Ruzibiza said. 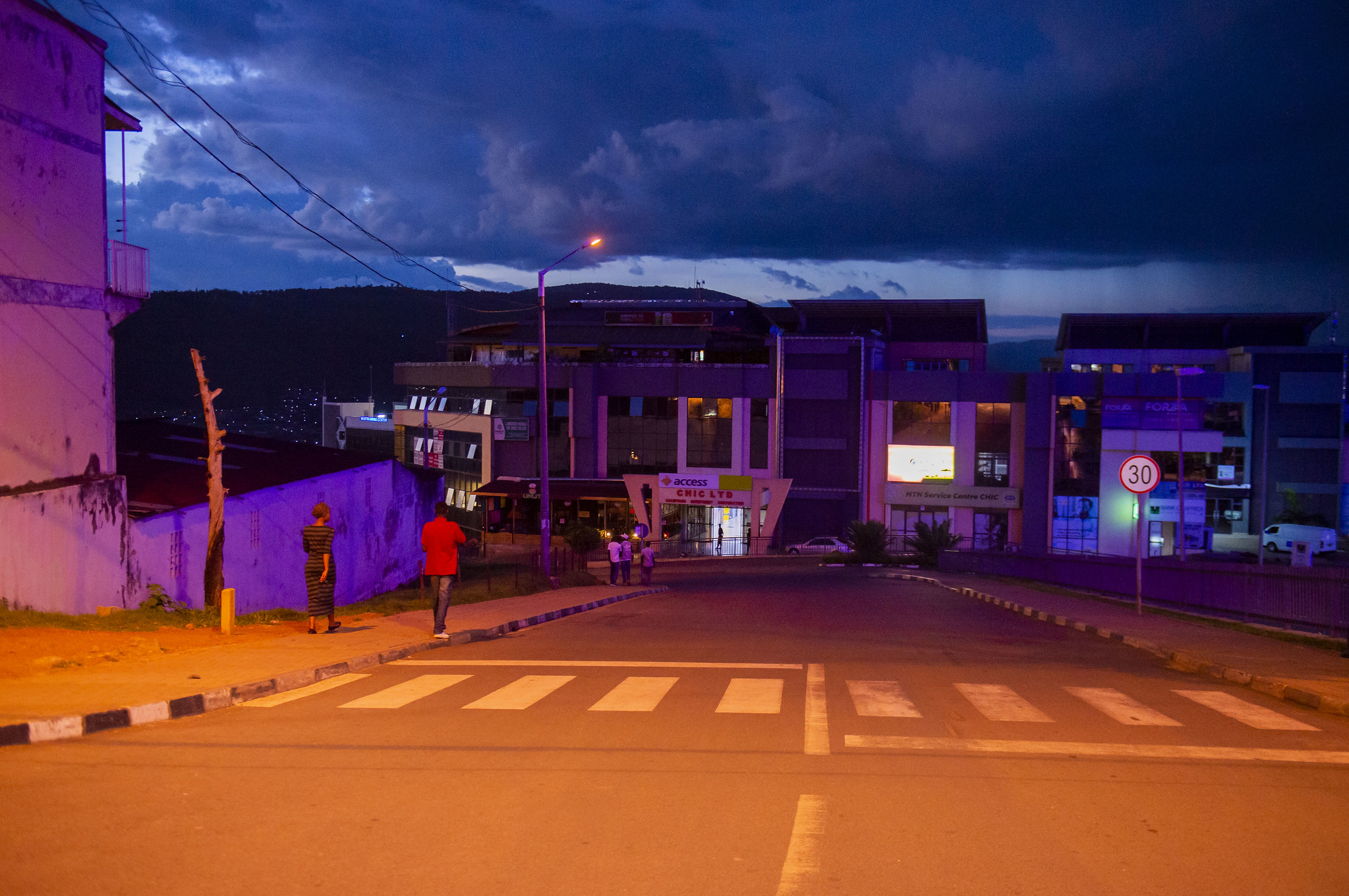 Speaking on the national television last week, the Minister of Trade and Industry Soraya Hakuziyaremye said that the government is looking at ways to support the private sector in order to mitigate major shocks that will result from the COVID-19 crisis. 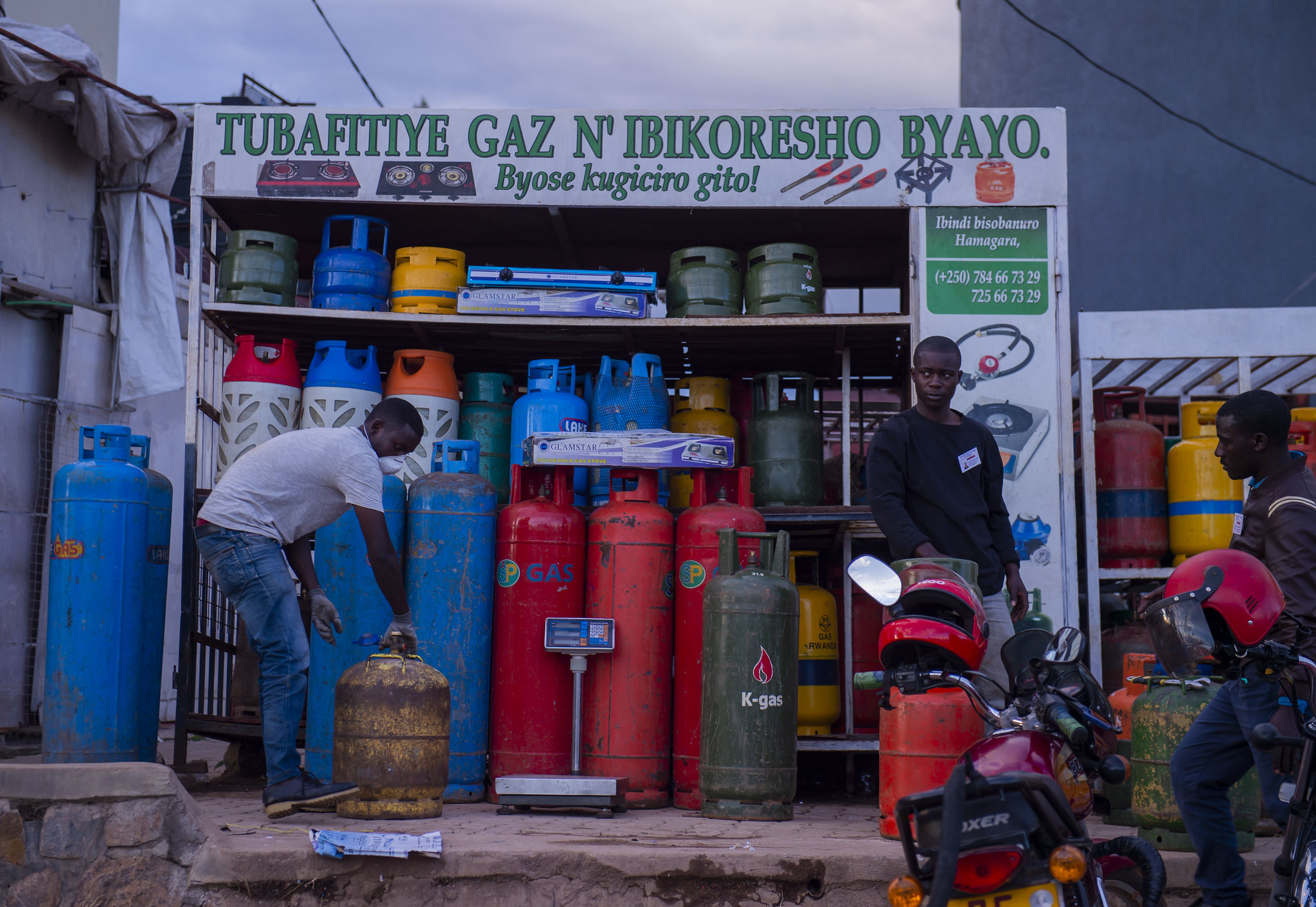 Among other things, she said the government is working to ensure that the supply chains and transport lines for goods and produce remain open to facilitate free movement of goods regardless of the challenges.

Hakuziyaremye said that globally, countries are looking at how to come up with mitigation measures to support economies to remain resilient through different stimulus packages but the impact is going to be felt across the globe. 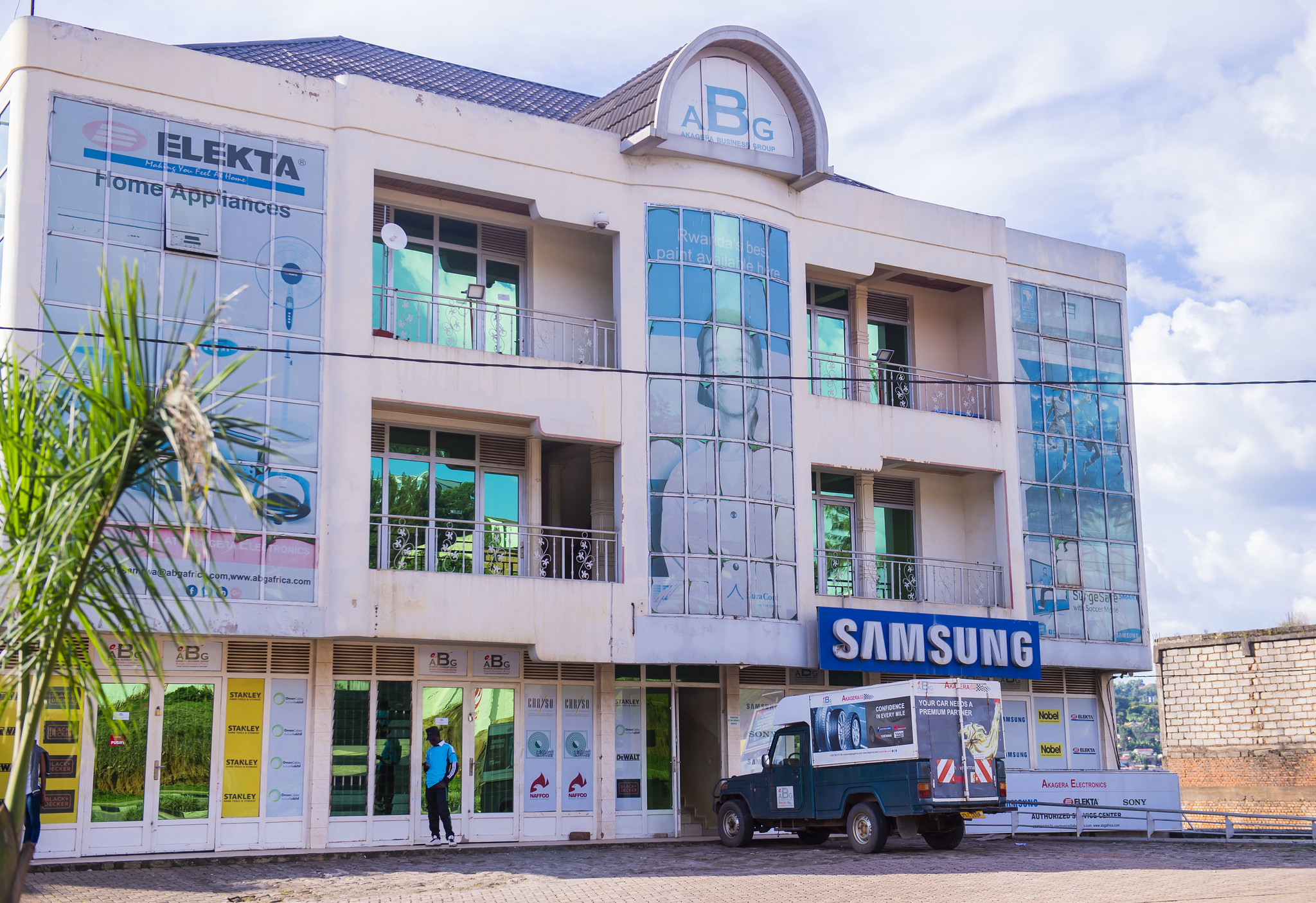