Home NewsNational Kwibuka26: How Mpakanyi Facilitated 65 Tutsi to Escape to Burundi In One Night
National

Kwibuka26: How Mpakanyi Facilitated 65 Tutsi to Escape to Burundi In One Night 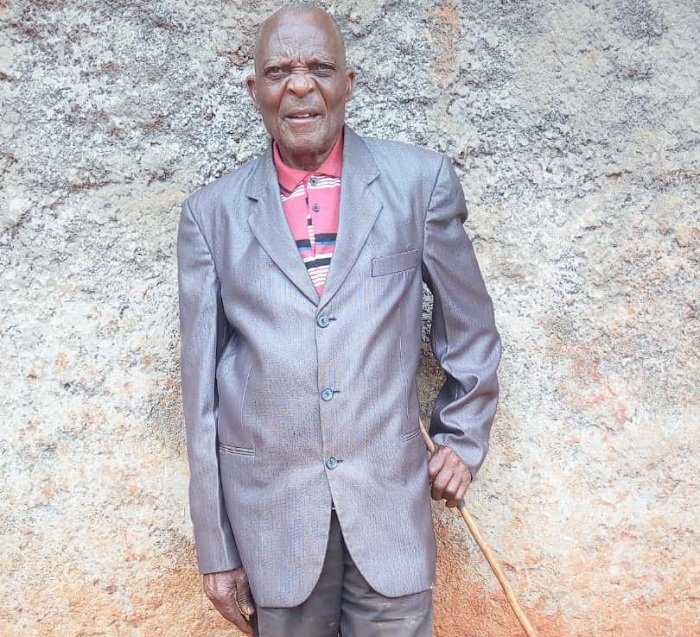 It is a risk Yonatasi Mpakanyi, a resident of Mukindo Sector, Gisagara district, Southern Province, decided to take for he could not sit back and let his Tutsi friends be killed as he watched, without him doing something to save them.

Now in his 90’s, in April 1994, Mpakanyi took an initiative to alert his Tutsi friends in his home area when he caught wind of information that militias would comb the villages and kill all of them and personally facilitated them to cross over to Burundi, where all of them survived.

In one night, Mpakanyi was able to facilitate up to 65 people to cross to neighbouring Burundi where he had friends who sheltered them until the genocide was ended by the Rwanda Patriotic Front (RPF-Inkotanyi) in July, after 100 days of massacres which claimed over 1 million people.

Those he rescued have never forgotten his gesture to date.  Mpakanyi said he moved from his home area of Mukindo and went to Kibirizi in the same district where he identified 20 of his Tutsi friends with who he used to do business and facilitated them to cross to Burundi ahead of the advancing killers.

“I had got information that the killers were coming. I informed those who were my neighbours, who were hiding at my place and went to Kibirizi where I knew some Tutsis. I brought them together in the evening,”

“I informed them that I had friends in Burundi and they could go there for their own safety and return when it is safe,” Mpakanyi recalls.

That evening, he hatched a plan to help them cross River Akanyaru on the Rwanda-Burundi border and escape without being noticed by people who would in turn alert the militias, which could not only put in trouble those he was helping but also himself.

Mpakanyi escorted the 65 people and helped them cross to Burundi using a boat and upon returning from his mission, word of his actions had gone around since one of his sons, with whom he had a confrontation, worked closely with Interahamwe.

When he returned from his clandestine mission, his clothes were wet and soaked in mud, having conducted the mission at night, roaring the boat to and from the Burundian side in darkness.

As soon as he got home in the wee hours of the morning, he promptly disposed off his clothes in the pit latrine.

He took a quick shower and entered his bed. Early in the morning, there was a knock on the door from local leaders and militias who came to search his house and interrogate him since word had got out that he facilitated Tutsis to escape.

“Only one person had seen me, the head of the sector and he did not report me because I had talked to him about my plan to help my Tutsi friends escape to Burundi and he had promised to keep a secret for me,”

“They searched my house thoroughly, they were looking for a motorbike of one of the people I helped as evidence but they could not find it. They searched for people I could be hiding in the house and they didn’t find any and now people started accusing them of harassing me since they hadn’t found any evidence,” he recalls.

Though they left that day, he continued to be hounded by the killers who accused him of protecting Tutsis by helping them to escape to Burundi. Many times he bribed Interahamwe with money and goods to get off his back.

Today in Gisagara district Mpakanyi is recognized among the local heroes known as “Abarinzi b’Igihango” at the district level, for his outstanding acts of courage and humanity displayed during the 1994 Genocide against the Tutsi.

Those who he rescued and helped escape death say they are forever thankful for his actions of courage and selflessness which could have cost him his life. 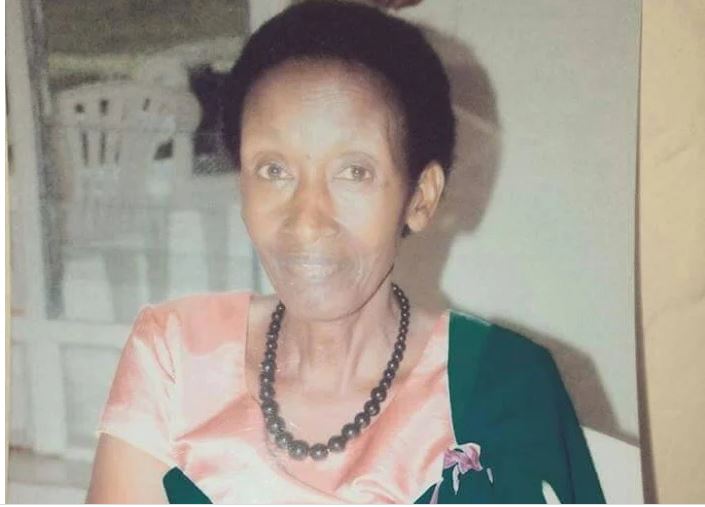 Among those he saved are members of Innocent Sebasoni’s family, including his wife, 7 children, and children of his other friends who he helped cross River Akanyaru in a boat he rented.

Sebasoni decided to stay behind and let his family cross over to Burundi. Unfortunately he would be killed by Interahamwe but his entire family including his wife Josephine Mukantagara, survived because of Mpakanyi’s efforts to help them flee to the neighbouring country.

Mukantagara recalls that on the evening the killers were supposed to arrive, he went to seek refuge at Mpakanyi’s home with 6 children, including two of her family friends.

In the dead of the night, they woke up and found their way to the point on the river where boats used to dock. From here, Mpakanyi rented a boat and ferried them to Burundi.

In Burundi they were welcomed by a family known to Mpakanyi, where they stayed for two months until the genocide ended and they returned to Rwanda. For the two months, Mpakanyi often visited them and kept them updated on the developments in Rwanda.

“When we got to his place, he immediately facilitated us to cross to Burundi, where we were welcomed by his friend. My husband refused to come with us and remained behind to fight but he was killed in the process,”

“I and the children survived and we owe it to Mpakanyi,” Mukantagara said, adding that he was always known for loving all people equally regardless of their ethnicity.

She said that it was no surprise that he could put his own life on the line to save others or give away his own fortune to fend off the marauding Interahamwe who harassed him every now and then, accusing him of being a saboteur working for Inkotanyi.

A role model for humanity

Jean Nepomuscene Ngabonziza, who was 6 at the time, recalls crossing over to Burundi with his family with the help of Mpakanyi who was a close friend to his father. Ngabonziza says he learned the importance of friendship and coexistence from Mpakanyi’s gesture.

He says Mpakanyi’s actions gave him lessons on humanity, doing good, rejecting ethnicity, fighting the genocide ideology and being a loyal friend as Mpakanyi was to his father, even in the most difficult times.

“In my view true love means loyalty in good or bad times. In the genocide, some people hid others with the intention of possessing their property or killing them or betraying them later but it was not the case with Mpakanyi,”

“His was a case of true friendship, loyalty and taking risks for his friends, even if it meant putting his life on the line. It is a lesson I learned from him and I will always do my best to love other people without any discrimination or dishonesty,” Ngabonziza says.

Antoine Rwamahungu, a representative of the National Itorero Commission and Coordinator of Unity and Reconciliation activities in Gisagara district says that even though Mpakanyi has aged and is now in his 90’s, his actions are still celebrated.

“These people are like the light that illuminates our societies, on which we connect our small lights to beam into the future by learning from their generosity and selflessness. We need to pass on these values to our children,” he says.

In his birthplace of Mukindo, Mpakanyi is a local hero who leaders hope will continue to inspire many to follow in his footsteps.

Jean Felix Rutaganda, the Executive Secretary of Mukindo Sector describes Mpakanyi as an open book full of knowledge which young people can tap into to learn the values of humanity. His story has been shared widely in government programmes.

Those he saved have gone on to be living testimonies and majority of them are doing well socio-economically. As it is in the Rwandan culture, when someone does good to you, you repay them back with a cow as a token of thanks. He has been a recipient of a number of cows from those he saved who say he remains a role model for humanity.