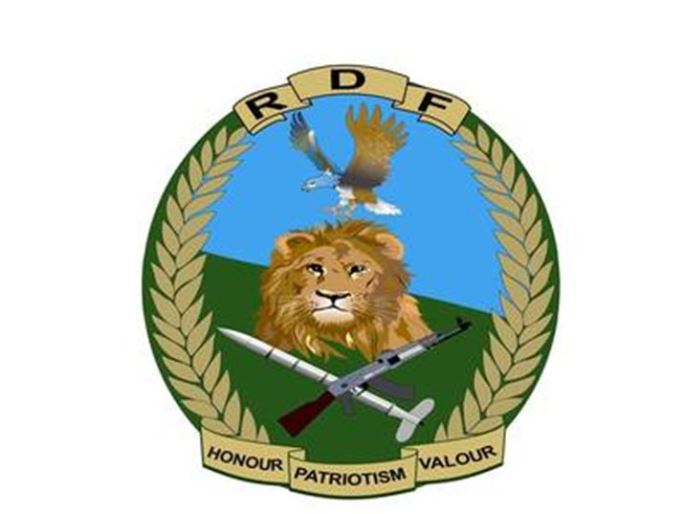 Rwanda Defence Force (RDF) has said that five of its members who were recently accused of misconduct by residents of Kangondo II, Bannyahe, Nyarutarama Cell, Remera Sector, in Gasabo district will be tried in public.

In statement issued on Saturday, the Military leadership acknowledged the accusations levelled against the soldiers and said 5 have been arrested and will be arraigned before the military court in a hearing that will be open to the public.

“The incidents occurred within the last two weeks. Five suspects have already been detained. RDF assures the public that justice will take its course. The court hearing shall be held in public at the scene of the alleged crimes,” a statement from RDF reads.

In a video which circulated on social media recently, a woman alleged that an RDF member raped her while his colleagues flogged the husband in the slum. The incident followed several others in which Bannyahe residents alleged that soldiers on patrol were harassing them.

Though such incidents are unheard of about members of the military, the video infuriated many as RDF moved to arrest the suspect.

“RDF strongly condemns any violation of Rwandan law, or RDF ethics and values by its personnel. Justice, security, and support for the affected community are our utmost priority,” the RDFcommunique reads in part.

In recent years, RDF has taken a strong stance on indiscipline within the army ranks, arresting and conducted military trials in public for officers accused by the misconduct or acts of indiscipline.

The two soldiers who were on patrol got involved in an altercation with Ntivuguruzwa, a bar owner over his wife, prompting the two soldiers to shoot their adversary, killing him instantly. RDF condemned the act and said the duo failed to fulfil their duties and responsibilities to protect citizens.

“If the allegations leveled against the members of the military are true, they committed despicable crimes and should be punished in line with the law. The local leaders of the area should also be investigated because they were aware of what was going on and they covered up crimes,” said Marie Immaculee Ingabire, the Chairperson of Transparency International -Rwanda.