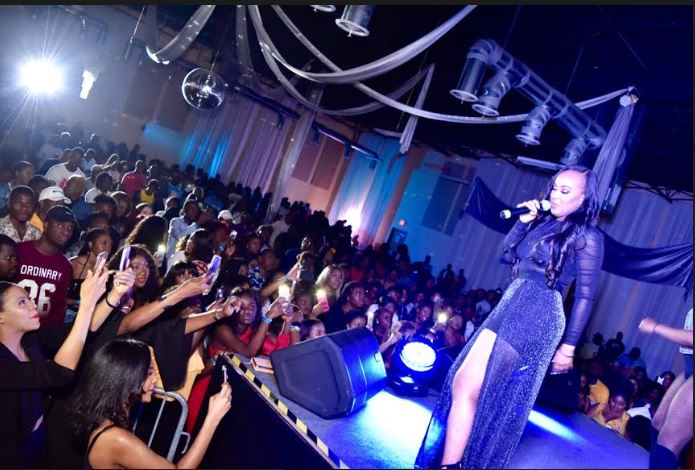 USA-Rwandan based songstress Magaly real names Pearl Magaly Ingabire confessed that she almost killed herself due to depression.

The singer disclosed the information through her social media platforms to warn everyone that depression robs many lives yet it’s a curable disease.

The Hold Me singer believes that many of her peers both in Rwanda are depressed but they don’t know and that’s why she opted to share her story.

“I got depressed in 2015-2016, I didn’t know it’s a disease because I had everything but deep inside, I felt lonely and started thinking of taking my life. I got saved, evaluated the life I have been living and found my real purpose of life,” she confessed.

She added; “I have seen people in Rwanda depressed but they don’t know, especially youth who compare their lives to what they see on social media and end up hating themselves.” 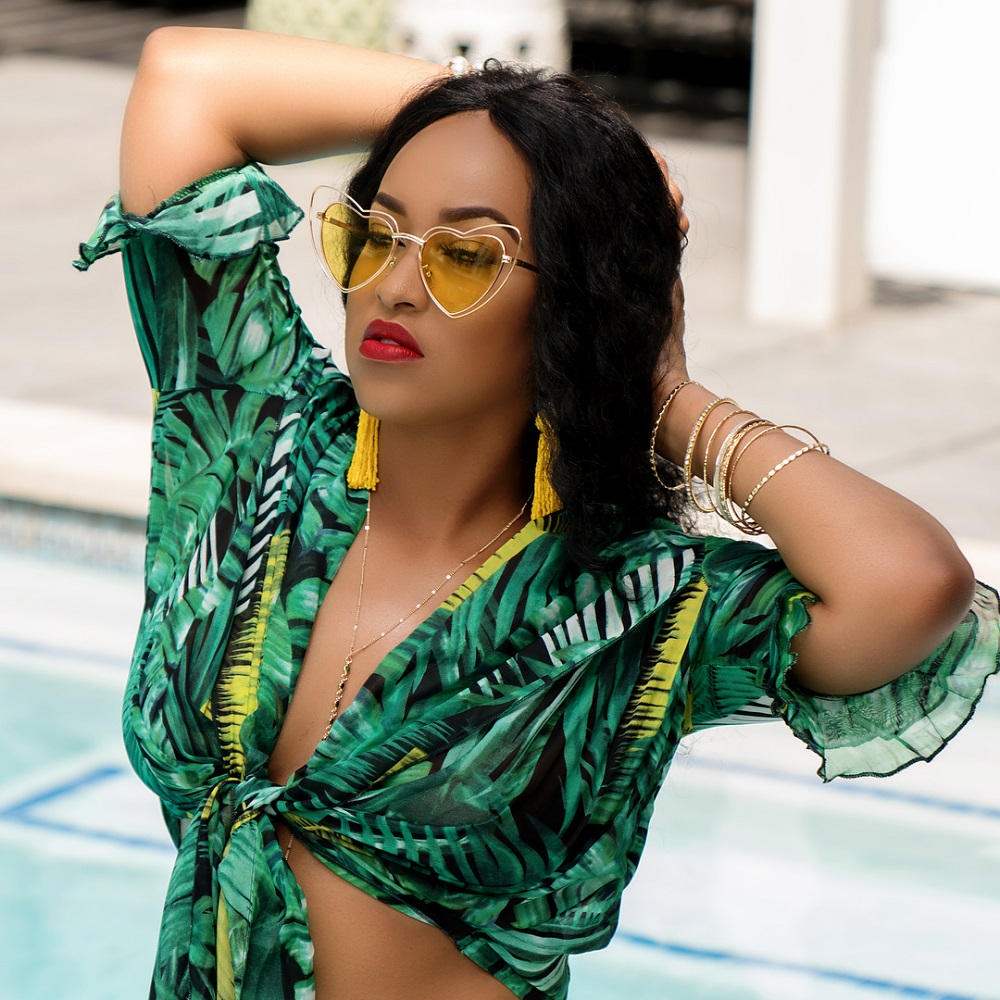 Some believe Magaly’s depression situation worsened last year when she found out that her boyfriend by then, Austin had introduced another girl not her.

The Nigerian boyfriend Austin is believed to have done a lot on elevating Magaly’s music career as he is one of the producers at Revolt television owned by Hip Hop mogul P Diddy real names Sean Combs.

Magaly gained fame when she recorded a song dubbed “The One” featuring Nigeria’s superstar Ice Prince. She has also performed in various concerts with artists like Davido.

She has also tried working with local audio producer Pastor P on some music projects and boasts of songs like Nyemerera, Abubu, Hold me and more.