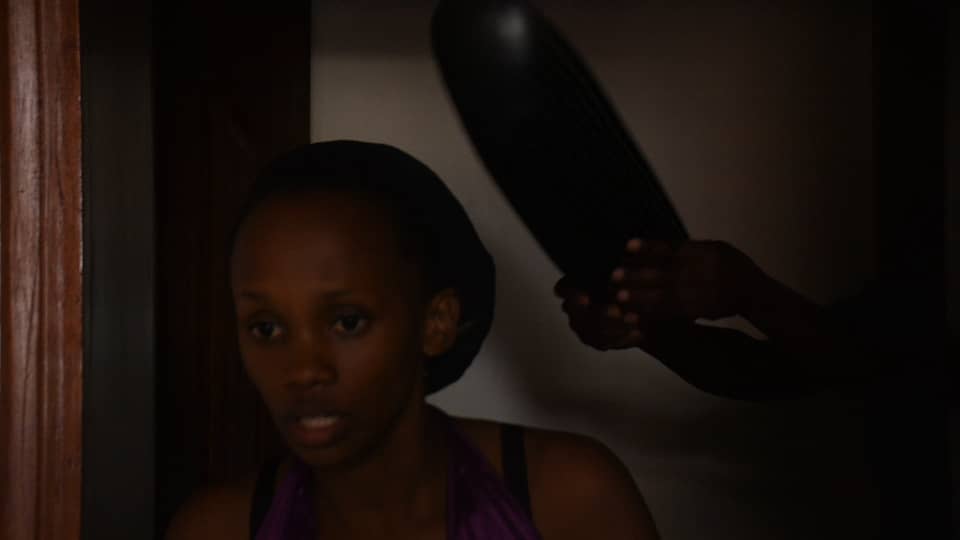 Rwandan Filmmaker, Zion Suleiman has managed to pull off his second family entertainment film title under the current coronavirus (Covid-19) situation in Rwanda.

The new 15 minutes film dubbed ‘Left it Open’ is made in a horror genre, acted in English by three young Rwandan actors including Suleiman and Mireille Igihozo Nshuti and Ingabire Olly.

Suleiman told KTPress that the new film is very educational and it’s about showing that people under Covid-19 crisis have to think of their actions, especially that every action taken determines the future.

For instance, ‘Left it Open’ stresses how important it is to take care of our beloved ones.

The film shows a cheating husband getting a phone call from her side kick in the middle of the night.

The side lady tells him they must meet that night, and the man tells his wife that there is a friend he has to see immediately thus managing to leave his wife in the bedroom alone.

As this husband goes out of the house, he accidentally forgets to close the master room.

A thief used the opportunity to enter the house, and the wife felt that there was an invasion. She woke up, searched everywhere but the thief managed to hide. 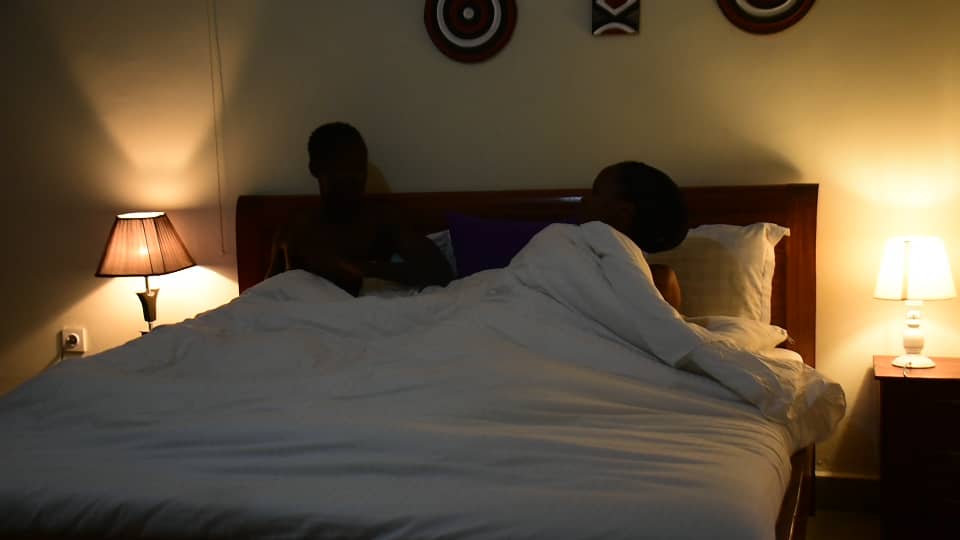 The thug comes at once and hits the woman on the head who died immediately.

Returning home, the husband found the door open, very surprised he entered the house finding the thief still looting. The latter also hit the husband on the head and he too died.

“All this happens because the husband didn’t close the house door or think of the need to stay at home and protect his family from danger in the middle of the night,” explained Suleiman, who is the film producer and CEO of Zion Films Company.

The short film “Left it Open”  will be released on June 5th.

According to Suleiman, this will be followed by another release of “One Last Night” in July.

“We are still working on ‘One last night’ as well. This Covid-19 lockdown changed few things in my system but very soon I am finishing and throwing a launch party,” Suleiman said.

“It’s not easy to shoot during this lockdown period. Actors are not so free on set and also the terms of reference is not as full as I would wish it to be; we have to work with a limited number of actors, and so on…,” Suleiman said. 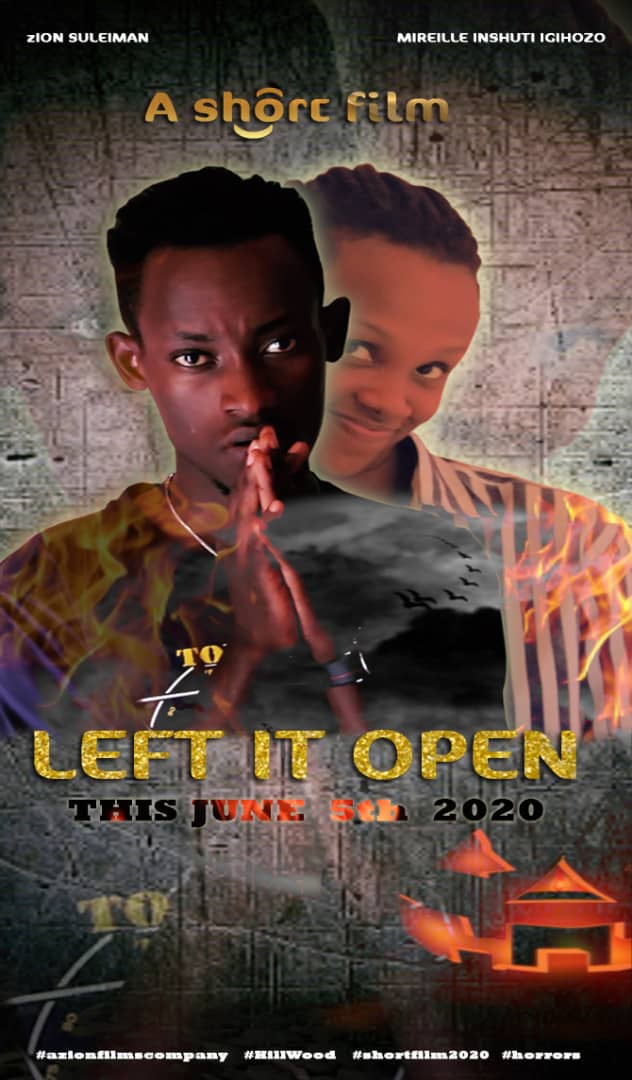