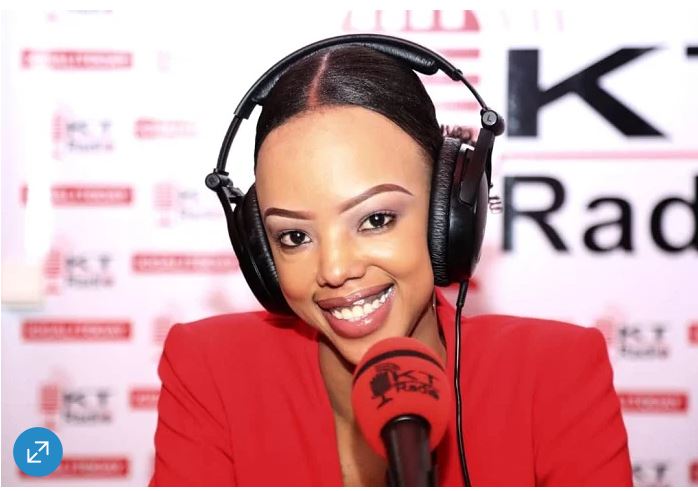 Former Miss Rwanda Jolly Mutesi is planning on releasing a new film documentary about her life before, during and after winning the beauty pageant crown in 2016.

At the age of 20, Mutesi became Miss Rwanda 2016 replacing her predecessor Doriane Kundwa.

At her crowning, Rwandans were still thirsty for a ‘model’ Miss Rwanda and were quickly pulled by Jolly’s articulateness in answering questions, outstanding beauty and promising signs for her one year reign in which she had promised to improve domestic tourism as her main project.

During her reign year, she participated in Miss World Rwanda- Beauty With A Purpose competition emerging among the top 25 finalists, engaged in organizing local debate competition and entrepreneurship advisory sessions, which increased her public perception to stand out both locally and internationally.

However with her school debating background (at ‘I debate Rwanda competition’ and Young Entrepreneurs Debate Championship) Jolly didn’t have an easy ride through her reign and after.

The person who she really was didn’t have a good mix in public soon after she handed over her crown to Elsa Iradukunda in 2017.

She was first accused of bleaching her skin, an act that she vehemently denied and during her job as one of the judges at the following Miss Rwanda contests she was accused of being ‘harsh’ to the contestants during the Q&A pre-selection stages- raising a social media debate on many platforms.

Now with what she has gone through, Jolly Mutesi, a current judge at Miss Rwanda, says that it is time to put out her real story in autobiography documentary film that will be used to inspire other youth and tell her life story before becoming, as and after being Miss Rwanda.

“There are many people who write to me telling me that I inspire them, but I am sure that I didn’t have an easy path, and which doesn’t define a person. There are a lot of things said about me which aren’t true. Sometimes they say that I am an arrogant person, which gives a different perception of who I am,” Mutesi told KT Radio this Sunday.

Mutesi says she developed the documentary idea this year and expects to use her life story to inspire many young women to strive at attaining their life dreams and deal with their fears such as being a subject of public talk, which in many cases deters women reaching their full potential.

“I have felt like having a debt of telling youth that the path of life is not straight and that they should never give up until they get to their dreams,” Mutesi said.

The former Miss Rwanda says that the documentary, produced in English, is already completed and plans on releasing it on May 13th, 2020 which is Wednesday of the coming week.

Mutesi said that her dream is to see the documentary go beyond Rwanda and its neighboring countries like Kenya, Tanzania, and Uganda.