R&B heartthrob famous on stage as Meddy is busy working on a new album he plans to release when the lockdown is eased.

The Inkoramutima hitmaker revealed that he is not silent as people may think but busy working on his latest music album which will come out with both audios and videos.

“Am busy working on my new album which I plan to release when the lockdown is lifted and people are safe to party. Am not doing nothing but busy getting creative to give my fans best quality of music,” says Meddy. 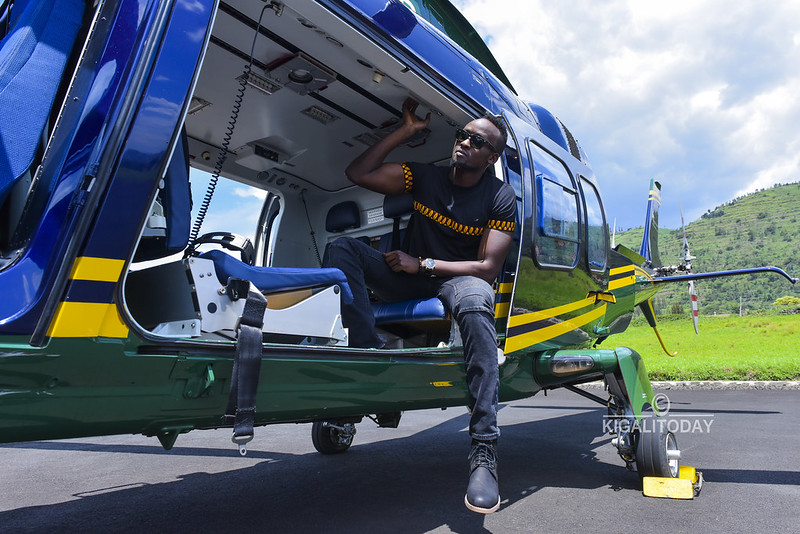 Local artists like Tom Close, Melodie, and The Ben have kept fans hooked during this lockdown through the internet. Meddy also is thinking about how he can entertain his fans virtually although he wishes to perform while people are safe to mingle.

Meddy is famous for songs like Adi Top, Slowly, Inkoramutima, and many others featuring various artists.

Meddy has been topping R&B charts since 2010 when he came onto the music scene with Amayobera single. After moving to the United States of America, he continued to top the music charts.