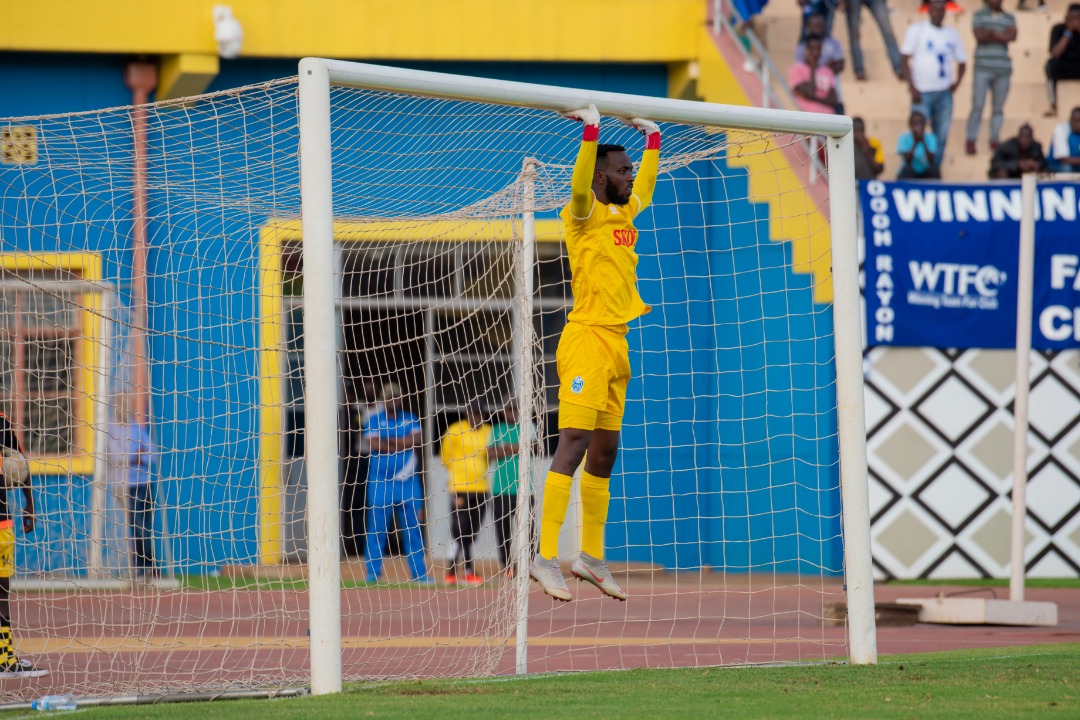 SC Kiyovu have completed the signing of goalkeeper Yves Kimenyi from rivals Rayon Sports for an undisclosed fee.

Kimenyi was only in his first season with Rayon Sports after moving from APR FC last season.

The national team goalkeeper is expected to claim the number one spot from Nzeyurwanda Djihadi as the club looks to solidify the position with a proven number one in a bid to win a first league title in almost 30 years.

This comes after the club renewed contracts for three players including Ishimwe Saleh, Serumogo Ally and Mbogo Ally.

The club has also reached an agreement with former Rayon Sports coach Olivier Karekezi in their quest for their first league glory since 1993.

KT Press understands that there will be further transfer movement for the ‘Green and White’ side with Rayon Sports’s midfielder Oumar Sidibe also on Kiyovu’s radar.