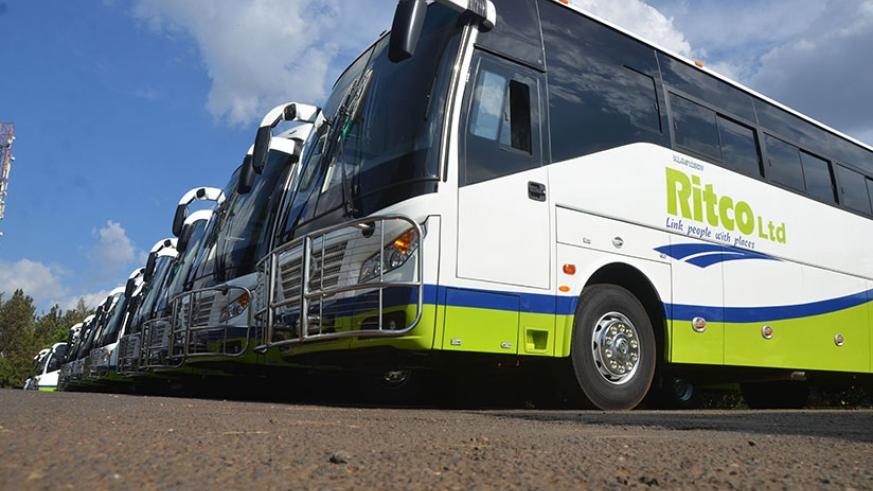 After successful dissemination of cashless in public transport payment systems in Kigali city, the country is going to roll out the system countrywide, Rwanda Utilities Regulatory Authority – RURA has said.

Rwanda has since 2015 adopted a cashless transport payment system commonly known as ‘Tap&Go’ in the city of Kigali where a commuter uses a smartcard system to pay bus fares.

The system was first piloted in Kigali city and according to RURA Director General, Patrick Nyirishema the service now covers 100% of all the public transport routes in the city.

Nyirishema said that the next plan is to have all Rwandans use the cashless payment system so as to eliminate the use of cash in public transport as it is in other services like the banking and hospitality sector.

“Unless for exception of systems failure, our plan is to totally move to the cashless system. After the success in Kigali, we plan on announcing a special cashless payment system for transport in the rural areas,” Nyirishema said Tuesday while appearing on Ubyumva Ute? – a KTRadio talk show.

Nyirishema said that this requires improved use of technology in transport beyond what has so far been done.

So far there 500 agent operated devices across the Tap&Go network where citizens can load fares on their cards but also with options of using mobile money to top-up card balances.

However with a digital literacy for citizens being 10% and differences in transport systems between Kigali and the upcountry RURA says they are laying a tailor-made digital payment system that will fit the circumstances on ground.

“The rural digital public transport system had already been tried out in on the Rubavu-Musanze and Kigali-Huye routes but due to coronavirus, we were not able to complete the pilot process,” Nyirishema explained,

He said that RURA and its stakeholders are currently discussing how to perfect the rural digital system and integrate it to the existing software, network and servicing access points (such as mobile payment).

“Very soon, we will speed up this process so that everyone moves from cash to cashless payments in public transport, which will also include an improved cashless system for moto-taxi transport,” Nyirishema stated.

The training follows a previous flop in uptake of use of moto-meter counters for both passengers and moto-taxi operators.

“There is need for developing a culture where passengers understand and trust digital payments, which takes time and education just as it was with Tap&Go,” said James Nziza a trained moto-taxi operator, currently awaiting to return to work after relaxed Covid-19 lockdown measures on the sector.

With 52% Internet penetration, a 74, 8% phone penetration and Mobile money users reaching 10million, the Central Bank of Rwanda has set its focus on creating a cashless ecosystem in Rwanda.