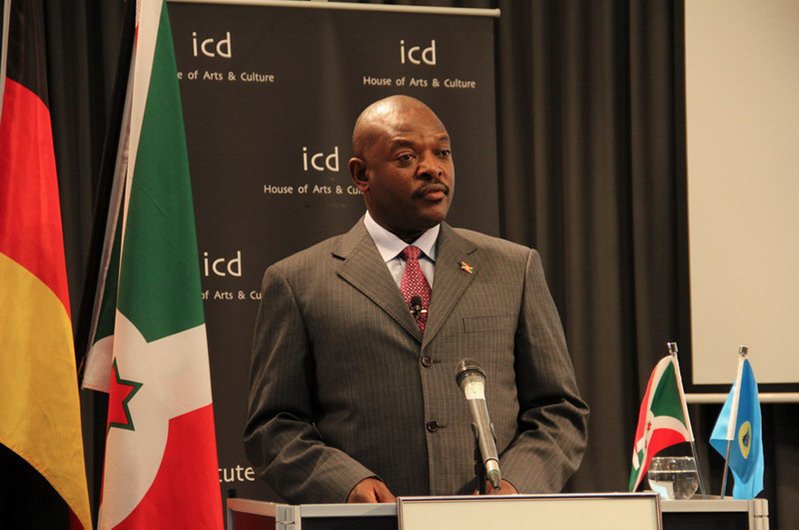 Outgoing Burundian President Pierre Nkurunziza has died according to a statement released by the Burundian government, hours after rumours of his death had circulated after he was airlifted to a local hospital on Monday.

Nkurunziza, 55, died due to a cardiac arrest according to a statement released by the government, with the Senior President Advisor and Spokesperson Amb. Willy Nyamitwe taking to Twitter to say that contrary to reports, the Burundian leader succumbed to a heart problem.

President Nkurunziza’s death came days after it was rumoured that he had contracted the New Coronavirus, with his wife Denise Bucumi Nkurunziza also reportedly undergoing treatment for the virus in Nairobi, where she was airlifted to at the end of May.

“The Government of the Republic of Burundi announces with great sadness the unexpected death of His Excellency Pierre Nkurunziza, President of the Republic of Burundi, at the Cinquantinaire ‘Natwe Turashoboye’ Hospital, Karusi following a cardiac arrest on June 8, 2020,” a statement from the government said, declaring 7 days of mourning for the nation.

The government statement said that Nkurunziza spent Saturday, June 6 attending a volleyball match in Ngozi and on Sunday started feeling uneasy and was airlifted to the hospital feeling weak. On Monday, he showed signs of improving but his condition deteriorated and he was placed on cardio-respiratory support after he developed a cardiac arrest.

Efforts to resuscitate him bore no fruit and he succumbed to his condition. Rumours of his death first circulated on Monday evening but the government vehemently denied them. Security at the hospital was tightened with limited access.

Earlier unverified reports claimed that Nkurunziza had caught the virus, with several members of his family also contacting the New Coronavirus and admitted at the same hospital. Burundi has for months downplayed the presence of the virus or its seriousness, shunning all preventive measures recommended by World Health Organisation (WHO).

On May 14, the country expelled the WHO country representative who was helping Burundi to coordinate efforts to figt COVID-19.

Research by Experts and Cardiologists in March suggested that some COVID-19 patients do not exhibit respiratory symptoms but rather cardiac signs. 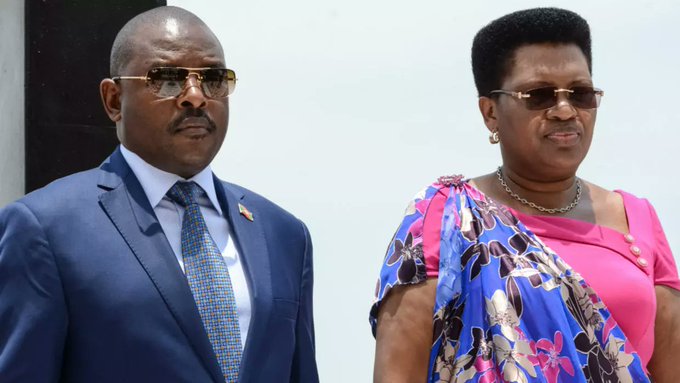 It is not yet clear if Nkurunziza’s cardiac problem is linked to New Coronavirus.

Nkurunziza was born in 1963 in Burundi’s capital city of Bujumbura but was raised in the province of Ngozi in northern Burundi. He was President from 2005 to his death in 2020.

In 2015, Nkurunziza was controversially nominated by his party for a third term in office. Supporters and opponents of Nkurunziza disagreed as to whether it was legal for him to run again, and protests followed. 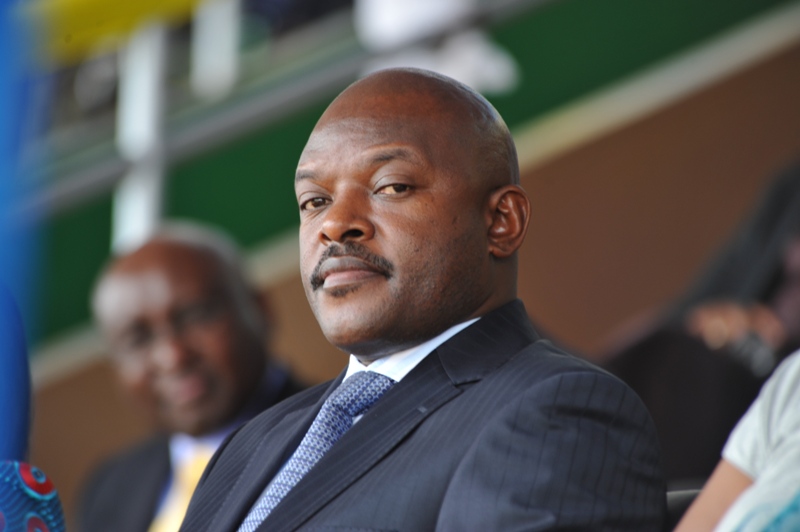 More than two months of anti-Nkurunziza protests, which were often violently repressed, left at least 100 dead.

On 13 May 2015, there was a coup attempt against Nkurunziza while he was out of the country. Gen Godefroid Niyombare, claimed to have ousted Nkurunziza, but Nkurunziza loyalists disputed the claim.

Facing resistance from Nkurunziza loyalists, the coup collapsed and forces loyal to Nkurunziza appeared to be back in full control by 15 May.

Independent media was shut down and many opponents fled, joining an exodus of more than 400,000 Burundians.

Amidst an opposition boycott, Nkurunziza was re-elected to a third term in the July 2015 presidential election. On 7 June 2018, Nkurunziza announced that he would not seek another term.

He was set to be replaced by Gen. Evariste Ndayishimiye, the President-elect, this August.