Parliament has recommended an investigation in land related issues in which both citizens and government claim land ownership thus creating an increase in land disputes and cases of compensation.

A parliamentary political, gender equity and governance committee review of the Ombudsman’s report 2019-2020 showed that most of the cases handled by the office of the ombudsman are land related, and a lasting solution must be given especially on ownership and compensation.

On ownership conflicts, parliament showed that there is conflict on the wetlands ownership especially that the law on wetlands was passed in 2015 after some had settled in the areas while others had bought the land with authorization.

For example the committee findings showed that a group of citizens in Huye district, Mbazi sector legally bought from government property located in wetland and they have been asked to return the land to the government without compensation.

“Why should citizens be evacuated without compensation yet it is evident that they bought the land from the government. Did the district show evidence disapproving the compensation claims,” asked MP Jean Claude Ntezimana.

The committee chairperson MP Emma Furaha Rubagumya explained that there was injustice and the committee has asked that the issues just like many others be resolved by the local authorities and recommended re-registration of all government land.

“It’s not one way. There are two issues, government land registered in names of individual and vice versa. We asked the ministry of environment and land authority to do a complete registration correction by this June but maybe covid19 setbacks came in,” Rubagumya said. 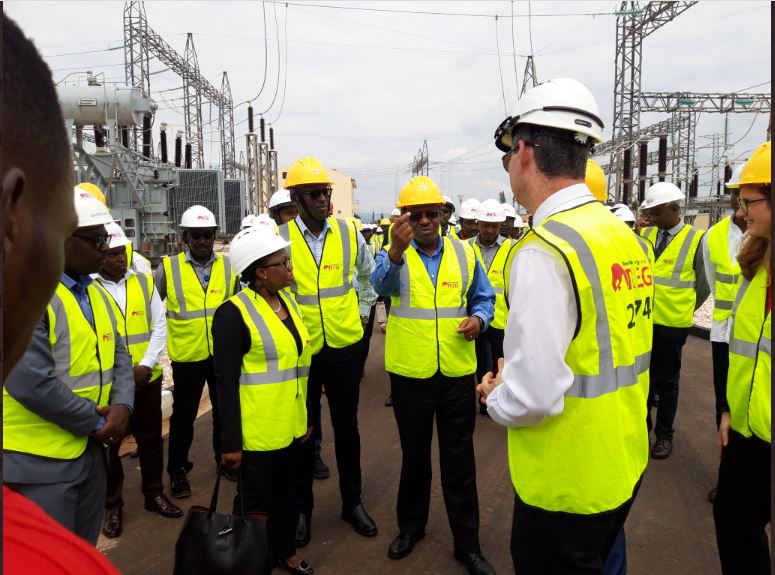 In the report Rubagumya said that the land bill is supposed to be revisited to solve this issue which has its core causes and issues related to the poor demarcation and registration of land, that dates back before the land law was revised.

On this issue, parliament recommended an investigation into such cases but also gave 12 months to the ministry of local government to assess and resolve cases where the government has constructed infrastructure without compensations.

The report showed that 60% of the cases received by the ombudsman were land disputes of which 27.3%  were on compensation disputes created by the construction of infrastructure conducted by Rwanda Energy Group (REG) and Rwanda Transport Development Agency (RTDA).

For instance, REG, which has been restructured several times, had over 8,200 case files on claims of unpaid compensation debts from its previous projects worth over Rwf1.213.9 billion, while of 2.899 RTDA road construction expropriation cases only 1.004 cases were assessed and Rwf378.1million paid.

MP Eugene Barikana asked why this is still an issue yet it has been tabled at the highest level of government and top leadership has given directives that every expropriation must be followed with compensation.

In response, MP Rubagumya said that normally this doesn’t happen these days but recommendations to the ministry of finance have directed them to streamline the compensation activities as provided by the law.

On a tight note, MPAnitha Mutesi said that these issues of land conflicts between residents and government is an old issue and asked why is it not solved as a matter of urgency.

“Why do we give resolutions to the concerned authorities and they do nothing. The committee should give them a timeline and thus need to make a bold statement compared to what we have to do away with this,” Mutesi said.